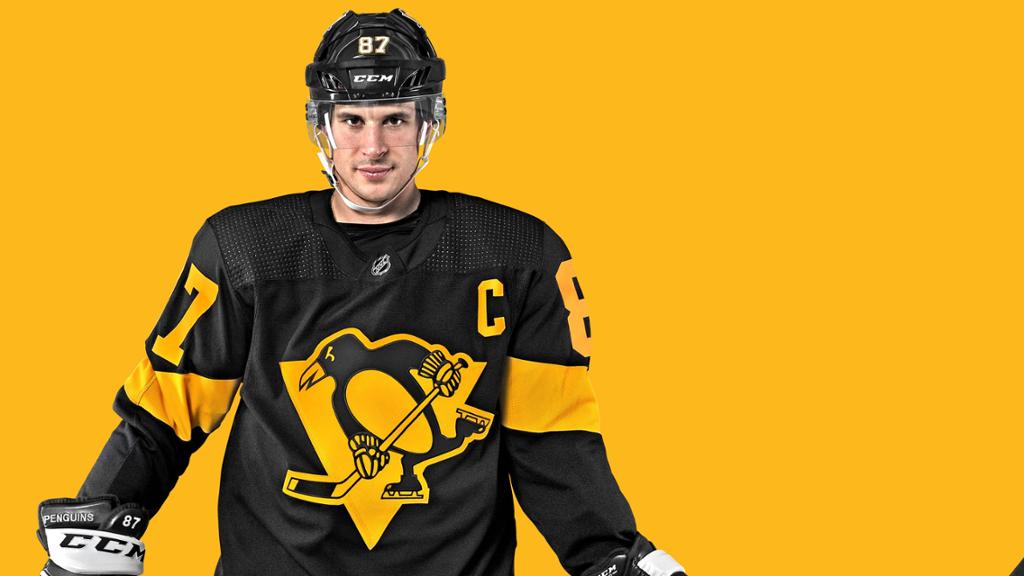 This morning, the Penguins officially rolled out their 2019 Stadium Series uniform.

West side, best side. We're ready for the Battle of PA.

🚧 The Steel City is going to be rolling into The Battle of Pennsylvania in style! 🚧

On the first shot, during all the leaks, stumbles and tweets, these jerseys were goddamn hideous.

However, like everything else in the digital media age, groupthink took hold and we all agreed, “gee, my Twitter feed said these are bad, so they are bad!”

After seeing them as a whole uniform and actually on a player, they aren’t half bad.

We forget that in an outdoor game, in a stadium built for football and/or baseball, an ice rink built on top of it gives the fans a bird’s eye view. That’s assuming the bird is 18,000 feet away and has cataracts. Sure, the large numbers look like absolute trash when you’re 10 feet away, but the people in the upper deck of Lincoln Financial will at least have some idea of who is on the ice.

Whatever, they’re simple, likely be worn once and we won’t hear from them again.

The “It’s a Great Day For Hockey” on the collar is a nice touch and the black with gold logos and lettering is always welcomed.

both the pennsylvania stadium series jerseys kick ass. have a good day folks.