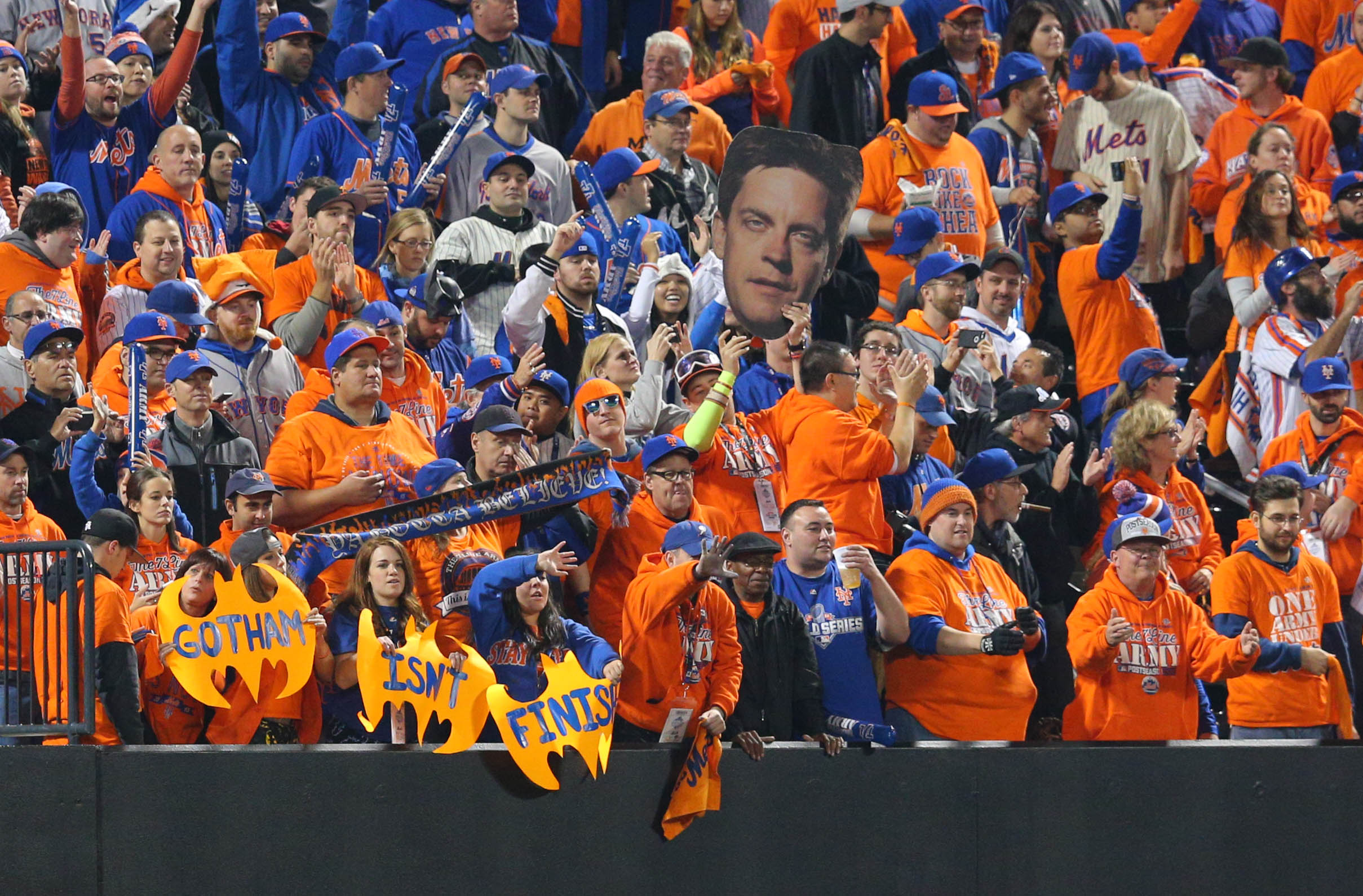 The New York Mets have not been great in terms of fan interaction in recent years, but new General Manager Brodie Van Wagenen has clearly made it a point to change that. Van Wagenen has been more active publicly than Sandy Alderson was at the end of his tenure, frequently speaking to the press about his plans while portraying a confidence that endeared him to the Mets’ fan base. Things took another interesting turn yesterday when Van Wagenen tweeted a picture of the 7 Line Army’s schedule of outings with a date circled, indicating he planned to sit with them for the July 2nd game against the New York Yankees at Citi Field.

I already circled my calendar! I spoke to @DarrenJMeenan and I’m going to buy a ticket and sit with @The7LineArmy for the #SubwaySeries on July 2. See you there! pic.twitter.com/z5aEc0vb7i

The 7 Line Army is a polarizing group in the Mets’ fandom, with their diehard approach to rooting for the Mets appealing to some and turning others off. They are some of the most visible Mets’ fans on the planet, however, with MLB: The Show incorporating them into its video game and comedian Jim Breuer sitting with them on numerous occasions. The fact that Van Wagenen is willing to take the time to sit with them during a regular season game is very refreshing and shows his commitment to getting the fan base more involved going forward.

Most of the 7 Line’s tickets are sold to season ticket holders, but they do put out single game tickets to their home games and away outings. If you want to hang out with them when Van Wagenen does or another time, check out their website here for more information.