Sixers' Wilson Chandler expected to miss up to two weeks 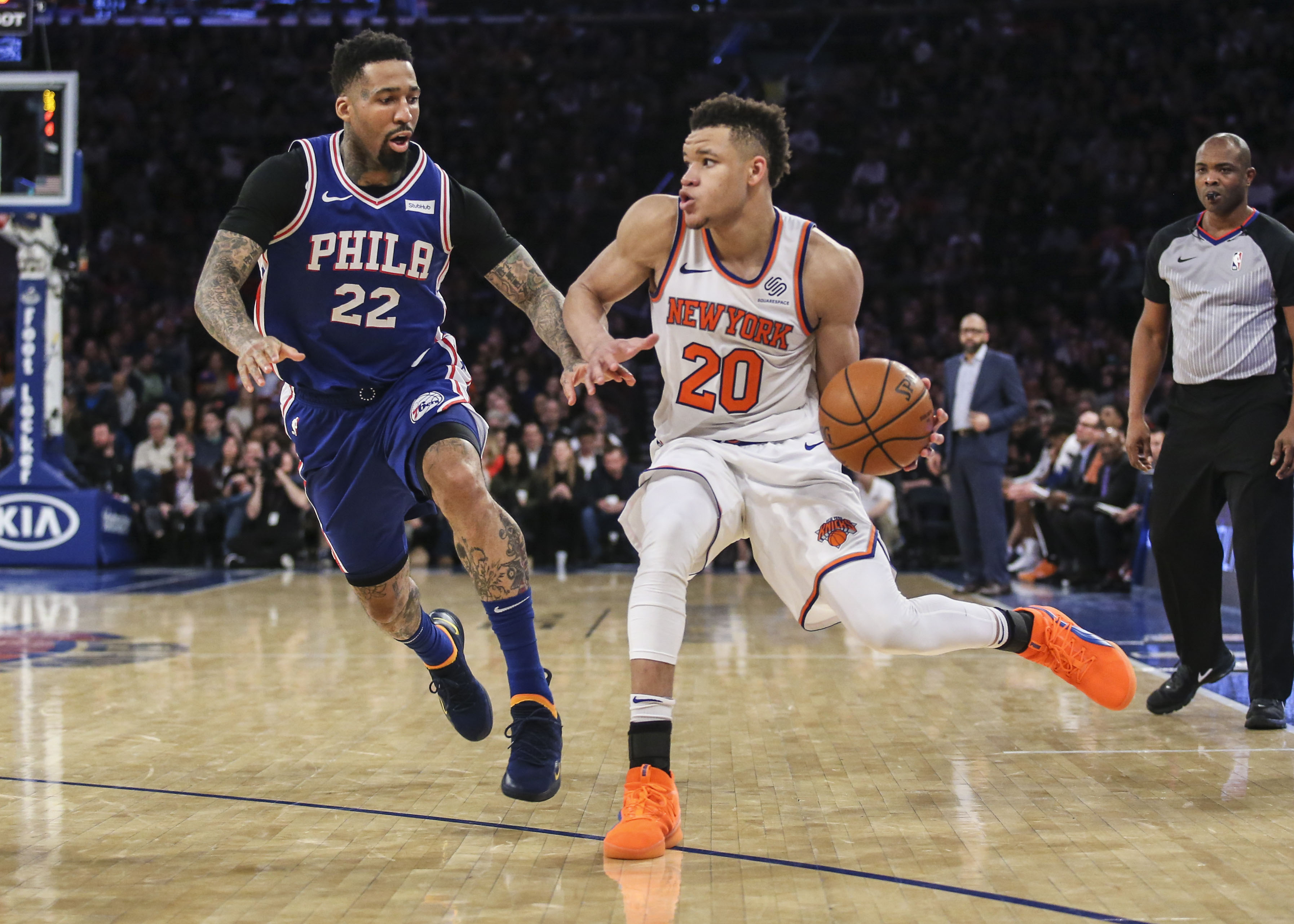 Sixers' Wilson Chandler expected to miss up to two weeks

Sixers forward Wilson Chandler will miss some time with a quadriceps injury.

The Philadelphia 76ers may be on a roll, but they’re going to take a bit of a hit when it comes to their depth. It was announced on Saturday morning ahead of their matchup against the Sacramento Kings that the teams backup forward Wilson Chandler is expected to miss a couple of weeks due to a right quadriceps strain.

According to The Athletic’s Shams Charania, Chandler could miss two-to-three weeks, which puts him on hold until after the All-Star break. Considering that the Sixers are not foreign to injuries, it doesn’t come as much as a surprise that the team loses another player while they are working on getting healthier again.

How will this affect this Sixers?

The Sixers’ starting lineup may be a little banged up, but at least they have been able to play with all of their starters over the last couple of games. With Chandler missing time though, they lose an unfavorable amount of depth. In the previous nine games, Chandler has been averaging 28 minutes-per-game.

Although losing depth to an injury is never an ideal situation, the Sixers are absolutely fortunate of the timing of the strain. During his two-to-three week hiatus, the All-Star game will take place, which gives the Sixers a significant amount of time off. Therefore, Chandler won’t miss as many games as he typically would if there was no break in place.

The only thing that Chandler has to worry about now is his healing process. As we have seen in the past, the Sixers medical staff has been overly cautious with their players. Especially if they are in more of a depth role. Lately, the Sixers have been on the lucky side of things regarding injuries, but the medical team is still a major question mark that leaves many concerned.