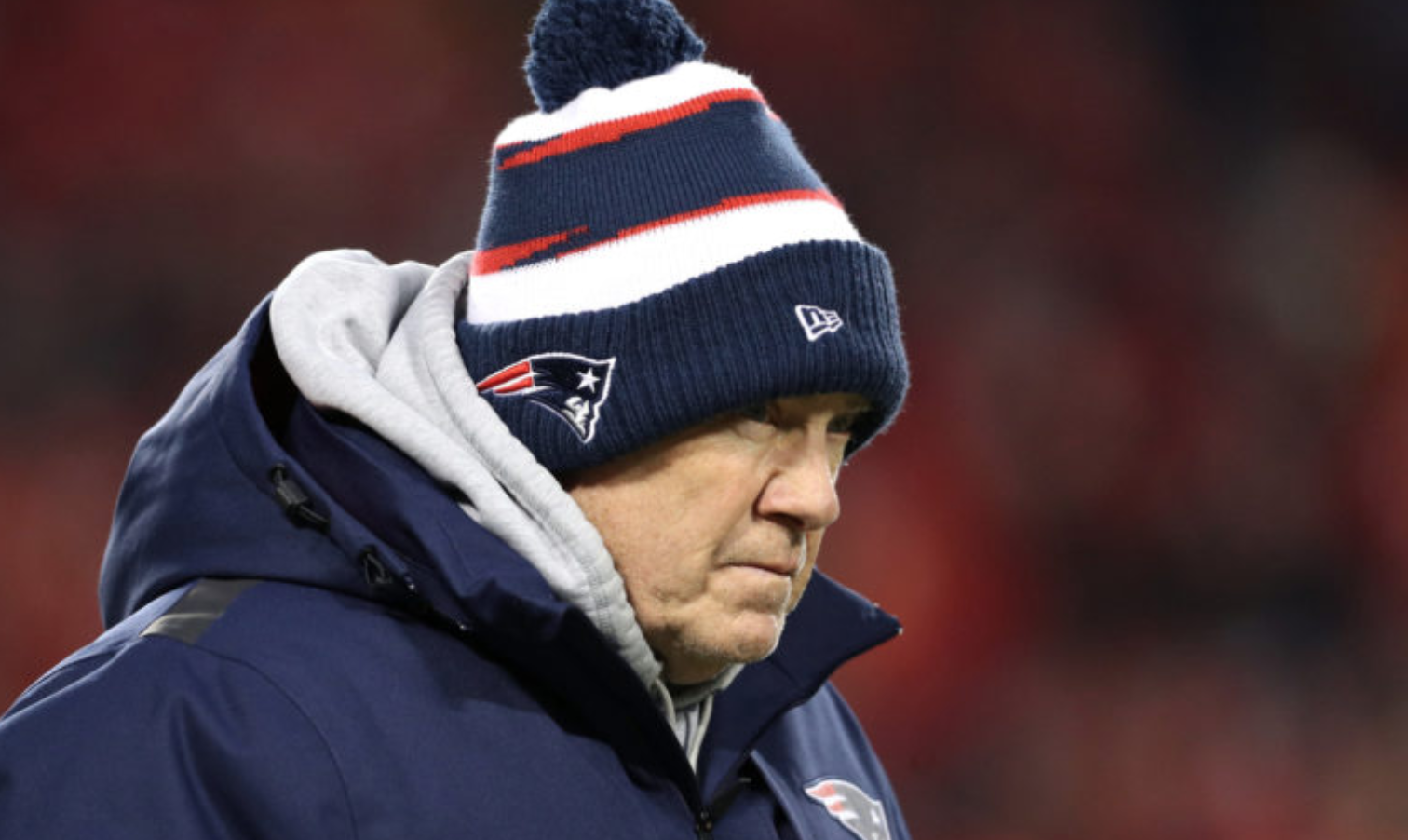 Patriots head coach Bill Belichick was not interested in letting a cameraman step into his shot celebrating the team’s 13-3 victory in Super Bowl LIII, and he made sure to let the guy know about it.

Rams kicker Greg Zuerlein missed a field goal to cut the Patriots’ lead to a touchdown with only a few seconds remaining, and the Patriots were getting ready to celebrate.

An opportunistic cameraman got up in Belichick’s grill, and the Patriots head coach sent a message about that. Belichick literally shoved the guy out of the way on the sideline.

Bill Belichick not a fan of this cameraman. pic.twitter.com/7751JW1uxV

BB was caught on the jumbotron, it appears.