Joel Edmundson on Blue Jackets' cannon: "It’s pretty annoying. It scares me all the time.” 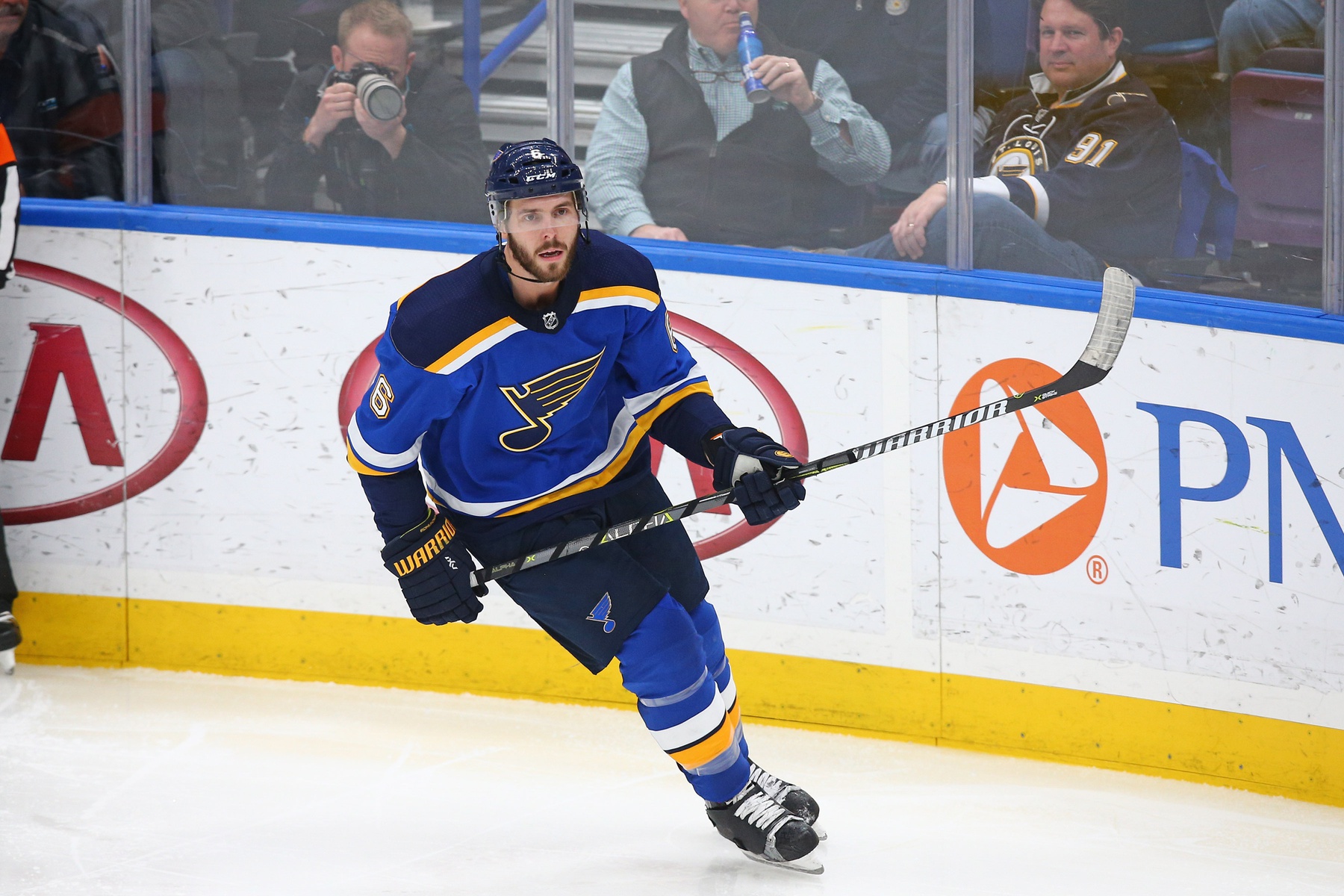 Joel Edmundson on Blue Jackets' cannon: "It’s pretty annoying. It scares me all the time.”

The St. Louis Blues picked up a win over the Columbus Blue Jackets in their first game following a lengthy break. The 4-2 win was another step forward in the team’s unlikely hunt for a playoff spot in the Western Conference.

By holding the Blue Jackets to just two goals, the Blues picked up two important points and only had to listen to the replica cannon fire a couple of times. If you’re unaware, Columbus fires off a replica cannon at the start of the game and after every goal they score. It’s loud and kind of awesome unless you’re playing or cheering for the opposing team.

Defenseman Joel Edmundson isn’t a fan, as seen on STLToday.

“It’s pretty annoying. If we hear it once at the start of the game, that’s enough for us. Hopefully we can keep that to a minimum. It scares me all the time.”

The Blues did a nice job of keeping the cannon firing to a minimum by playing a strong defensive game. The Blue Jackets’ second goal didn’t even come until late in the third period. Credit should also be given to goaltender Jordan Binnington who played a tidy game stopping 18 of 20 shots.