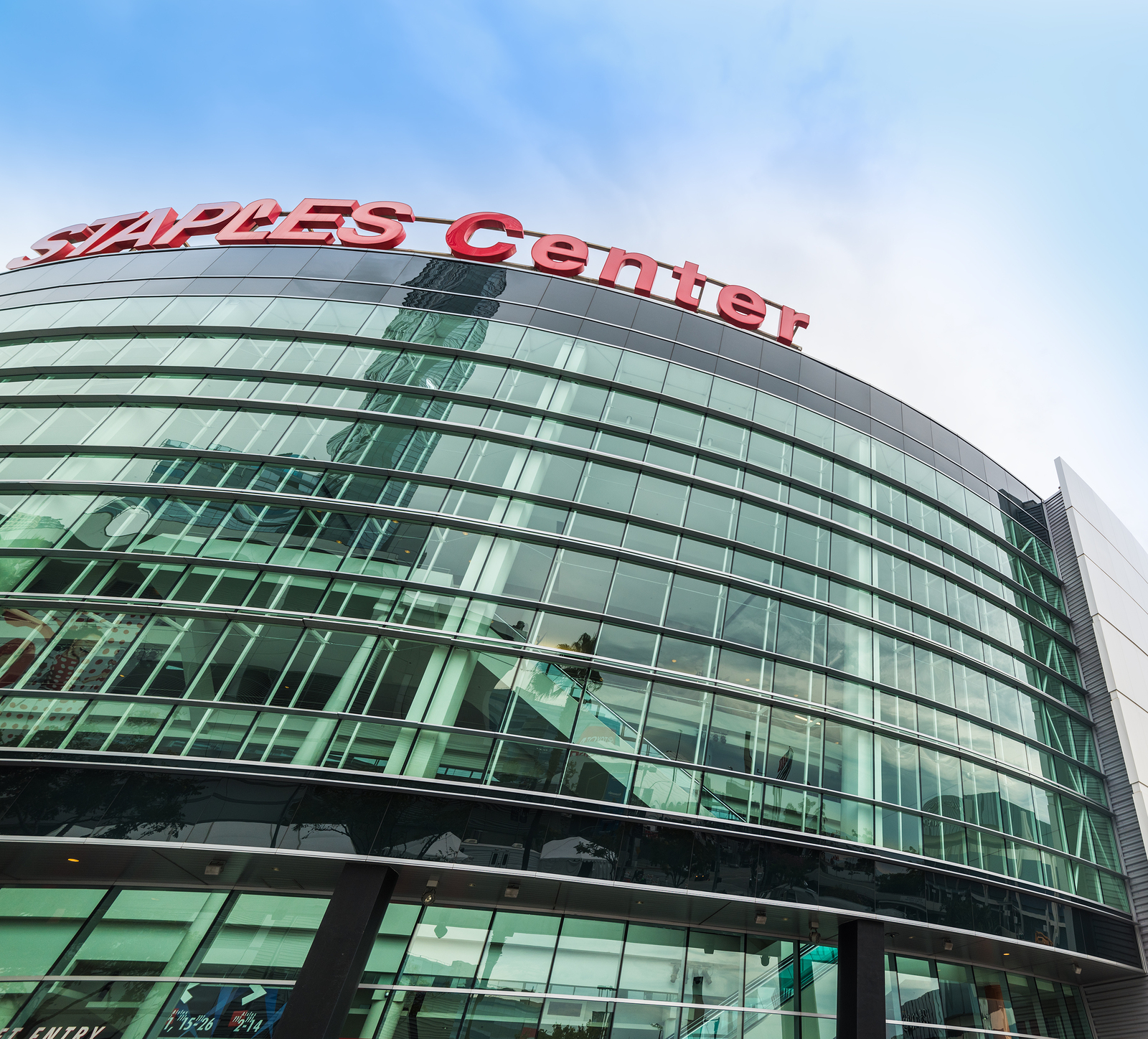 The Los Angeles Lakers will face off against the Golden State Warriors on Saturday at 8:30 PM. The game comes on a day where the league is buzzing with rumors that the Lakers were attempting to make a trade with the Pelicans to bring Anthony Davis to the team.

The team was reportedly offering up a first-round pick, Kyle Kuzma, Michael Beasley, Rajon Rondo and Lonzo Ball for Davis, according to ESPN.

New Orleans has received a few offers for Davis, and all of the offers are seen as initial bids to land the star player. The Lakers’ bid is underwhelming, and the team has already failed to add on another star talent, including Kawhi Leonard and Paul George. Rumors suggest that the leaked trade proposal may push the Lakers to increase their offer to the Pelicans.

The Lakers are trying to sneak into the playoffs, and the longest absence in LeBron James’ career is finally over. James has just 30 games to help the team make the postseason. James hasn’t missed the playoffs in over a decade, and the Clippers, Timberwolves and Kings are all in the race to hold the eighth spot.

James missed 17 games due to a sports injury, and he helped the team win 123-120. His groin injury left the team without their star player, going 6-11 in his absence. The rare win over the Clippers was just the Lakers’ fourth win over the team in the last 26 matchups.

He scored 24 points on the night, had six assists and 14 rebounds. James claimed that he was playing at 80%, but he was confident enough to be able to push through the game and return to the lineup. He scored 11 points in overtime to help the team overcome the Clippers.

The Lakers will need James to be at his best against the Warriors. Lance Stephenson also helped give the team a boost on Thursday, posting 20 points, including five 3-pointers on the night. Stephenson has been trying to capitalize on his increased playing.

Golden State will be a challenge for the Lakers, who will be playing without Lonzo Ball. The team may also be without Kuzma and Josh Hart. The Warriors are 11 – 1 in their last 12 matchups, losing to Philadelphia on Thursday. Stephen Curry remains a threat, scoring 41 points in his last game and that includes 10, 3-pointers.