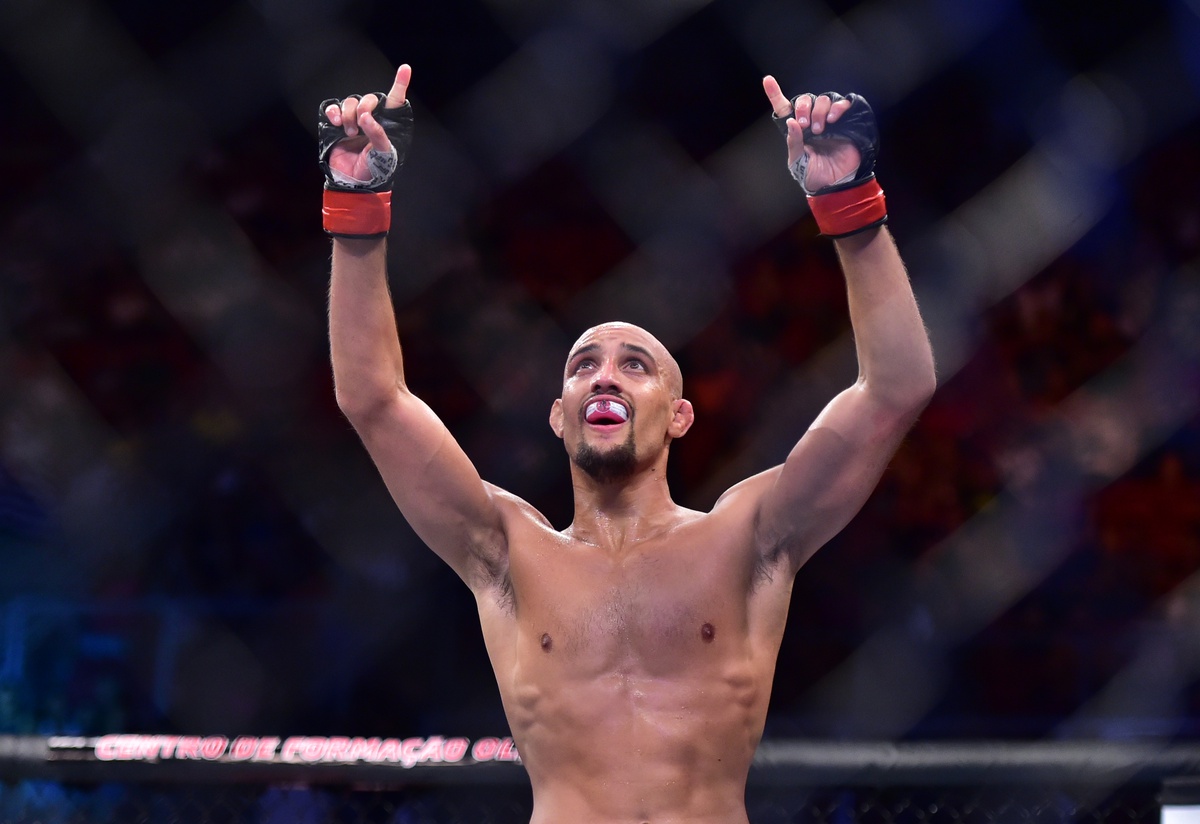 Spartan put on a dominant performance in his octagon debut.