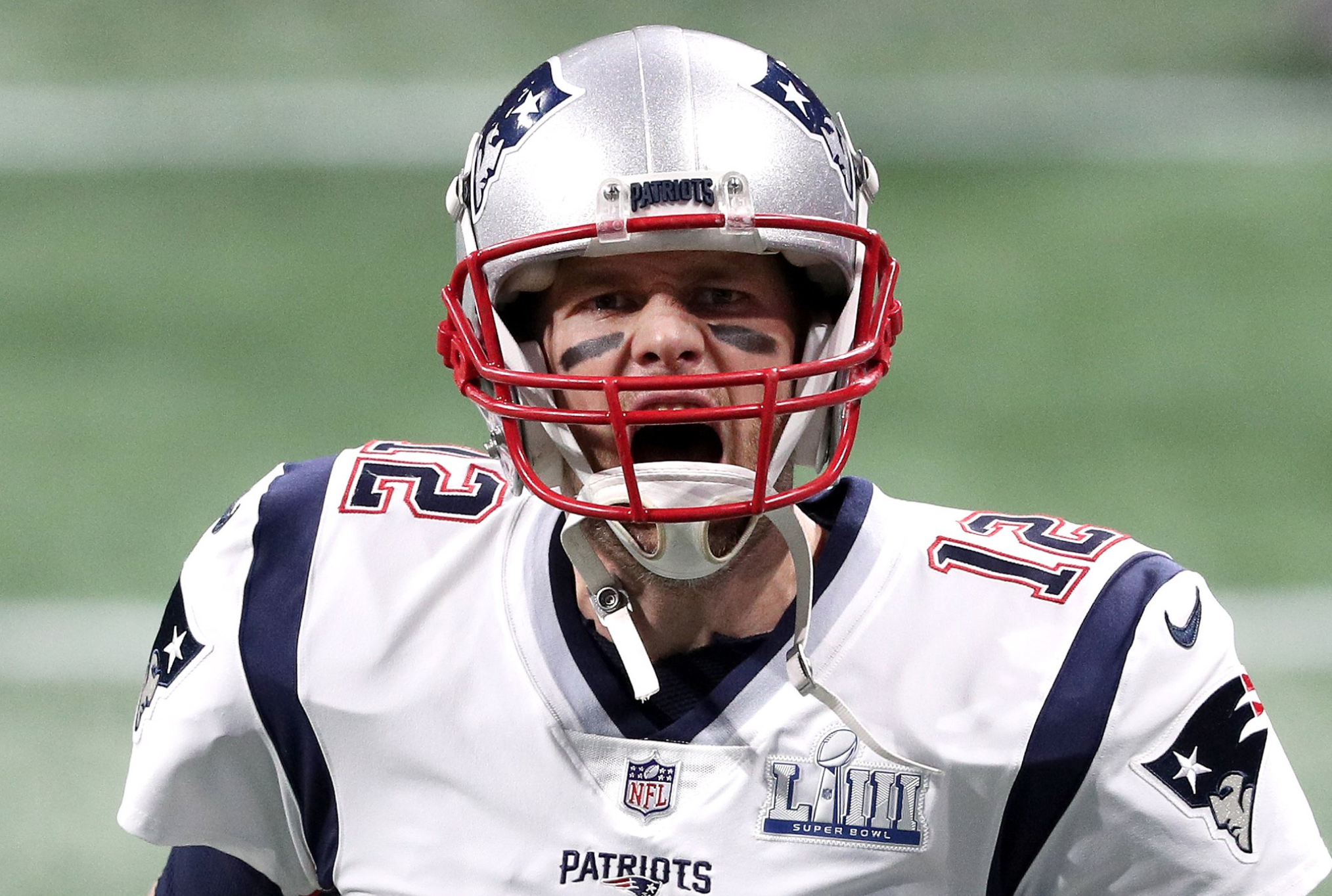 Patriots quarterback Tom Brady got off to a slow start against the Rams in Super Bowl LIII. and it resulted in a very low-scoring first quarter.

Brady must not have had ample time to warm up on the field, because his first pass sailed high — and was thrown into traffic. The result was that it was tipped up into the air, and eventually intercepted by Rams linebacker Cory Littleton.

That was actually his first pass attempt of the game. It’s safe to say no one could have predicted Brady would complete a pass to the Rams, before the Patriots. That was surprising.