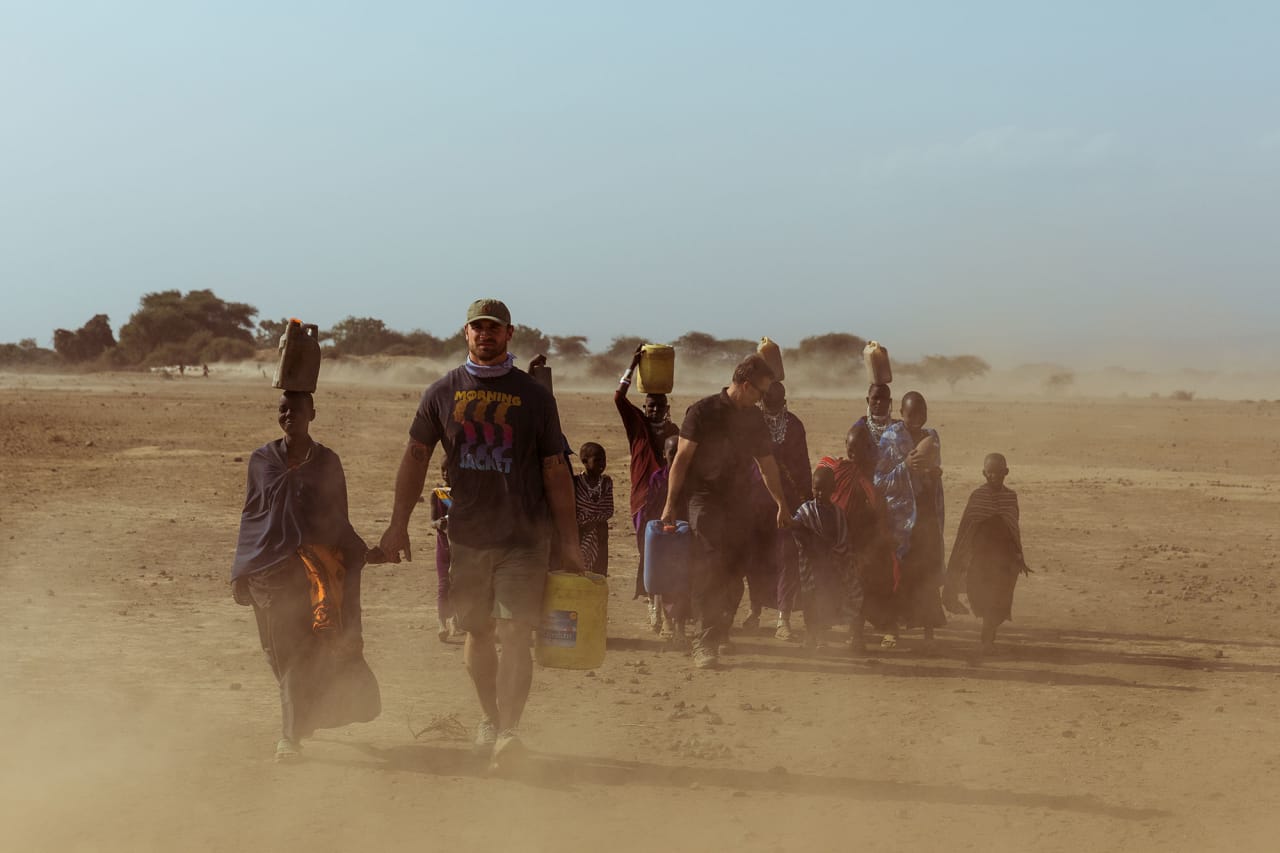 It almost got lost in the pre-game hype and pomp at the Super Bowl, but Eagles’ defensive end Chris Long has been named the 2018 Walter Payton NFL Man of the Year.

This award (sponsored by Nationwide) recognizes an NFL player for outstanding community service activities off the field, as well as excellence on the field.

The Chris Long Foundation will receive a $250,000 donation and an additional $250,000 will be donated to United Way in Long’s name to expand Character Playbook across the country.

In 2018, Long continued more than a decade of community service by creating the First Quarter for Literacy program, which provides underserved Philadelphia families, and families nationwide, with free books, literacy resources, and mentoring services. To help amplify those efforts, Long donated roughly a quarter of his 2018 salary to the program, as well as to the development of six Chris Long Book Nooks that serve as neighborhood reading areas for Philadelphia families. The program also encouraged others to join in with a national matching campaign that saw fellow NFL players Beau Allen, Connor Barwin, Fletcher Cox, Kyle Long, Malcolm Mitchell, and Andrew Whitworth make significant donations. The group of players funded the book donations, with matching donations from Long, in Tampa, New York, Mississippi, Chicago, Georgia, and Los Angeles, respectively. To date, the program has donated 75,000 new books to children in underserved neighborhoods to start new libraries and encourage family engagement with reading.

Eagles owner Jeff Lurie: “I admire the work that he has done throughout his career to help source clean water in East Africa, create educational equity programs, and provide support to military veterans. Civic responsibility is one of our organization’s core values, and in my eyes, Chris has lived up to and exceeded the high standards of what it means to be a Philadelphia Eagle. There is no one more deserving of this award.”

In conjunction with his foundation, Long also launched Waterboys, his cornerstone initiative that unites professional athletes and sports fans to raise funds and awareness to provide clean drinking water to East African communities in need. The original goal of Waterboys was to build 32 clean water wells – one for each NFL team. That goal was surpassed in February 2018, leading Long to set a new goal of providing clean water to one million people worldwide.

To date, Waterboys has raised more than $3 million and has funded 55 wells that will provide water to 211,000 people.