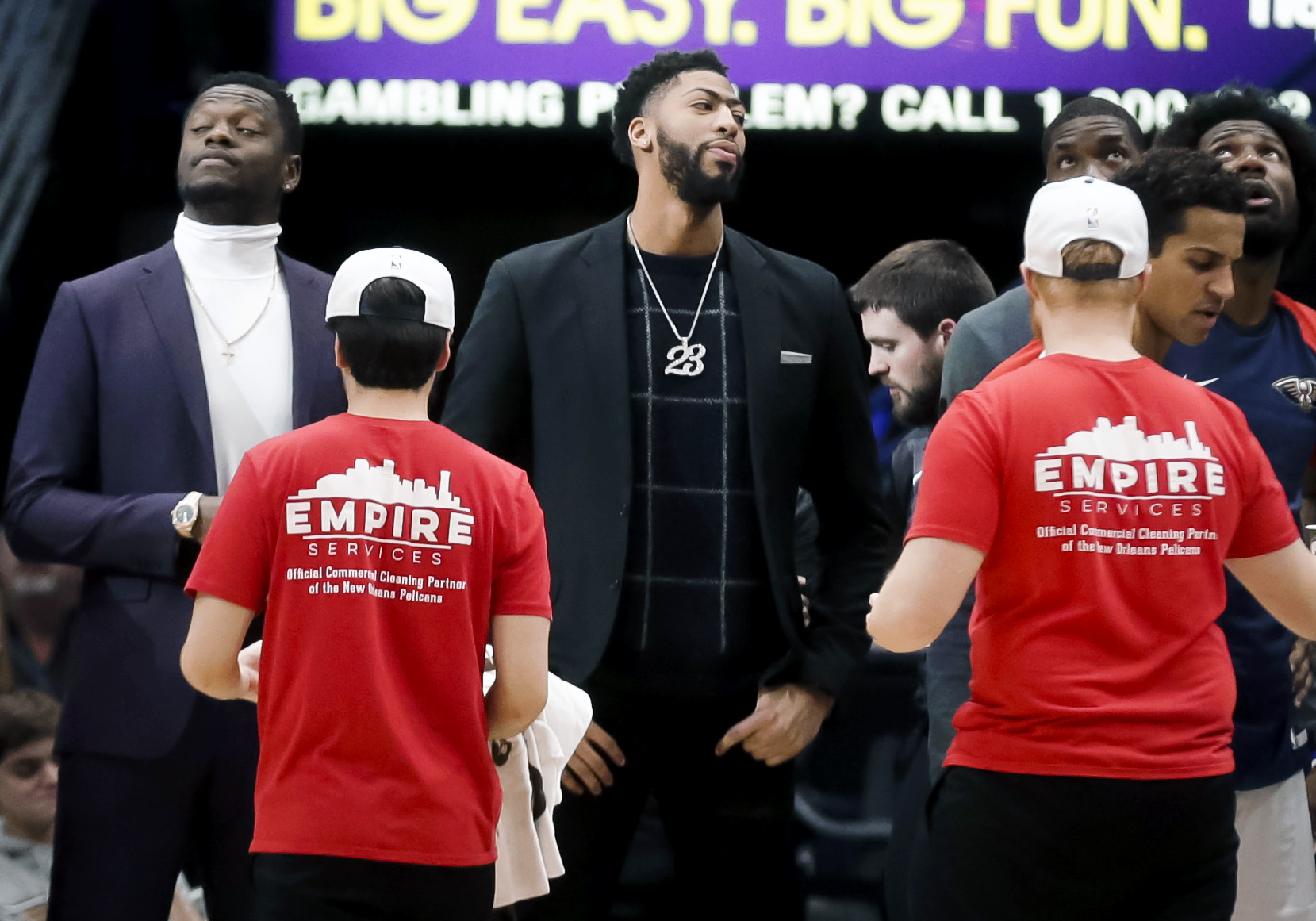 The Rich Paul comedy hour rolls on. Here’s the latest from Woj:

The Milwaukee Bucks and LA Clippers are among the teams on that new extended list, according to sources. The Bucks haven’t inquired about a Davis trade, sources say, and their roster composition makes the pathway to a deal extremely difficult.

The Knicks recently made an offer to the Pelicans that included Kristaps Porzingis, who was traded last week to Dallas, but were rejected by New Orleans, sources said.

The Clippers also haven’t made an offer, according to sources, and are thought to be holding on to cap space and assets for summer free agency.

The new list doesn’t include the Boston Celtics, league sources said. The Celtics are unable to trade for Davis until July 1 as long as Kyrie Irving is on the team’s roster.

To recap, none of the teams on Anthony Davis’ “list” can make a viable offer except for the Lakers.

My god, Rich Paul has the media savvy of a 4th grader. Does anyone else hear Charlie Brown ‘s teacher talking when reading these “updates?”

The Pelicans would be fools, FOOLS, if they accepted an offer at the deadline.