One Potential Impact Rookie For Each NL Central Team 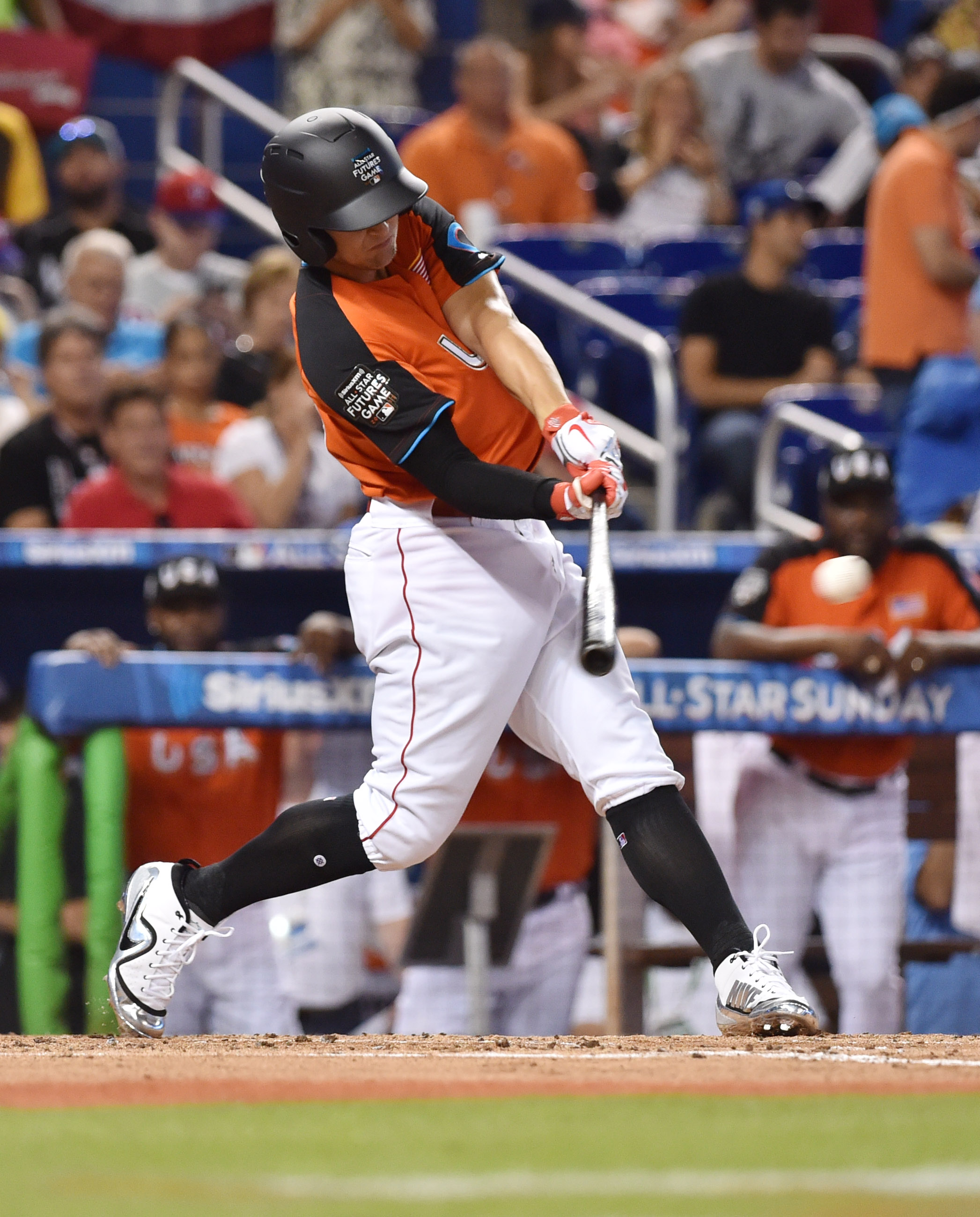 One Potential Impact Rookie For Each NL Central Team

The National League Central is set up for another entertaining season. They might even be considered the most competitive division in baseball. With the Cubs, Cardinals, Brewers, and even the underrated Reds, there’s a chance for plenty of rookies to be given a chance to not just play, but play meaningful games in September.

The Cubs farm system has gone downhill as of recently, so there are no nationally hyped prospects for Cubs fans to expect in 2019. On the other hand, the lack of free agent signings means they will rely on their AAA prospects for depth if the injury bug hits. The Cubs front office is reportedly confident in their AAA staff’s ability to help the big-league club, with Duane Underwood being apart of the group after making his debut in a 4-inning start last season.

The former 2nd round draft selection started off 2018 in AAA, and although he didn’t dominate, he didn’t struggle either. In nearly 120 innings, Underwood posted a 4.53 ERA accompanied by a 3.94 FIP. He’s never been one for striking batters out, as he’s never averaged over 8 K/9 over a full season, but his K-BB% was impressive at 13.3%. Although not much can be taken away from his one spot start, it’s worth noting that his average fastball velocity was over 92 mph, and he backed that up with a changeup and curveball that he wasn’t afraid to use, even early in counts. He is a low spin pitcher so his fastball and curveball may have trouble missing bats in the future.

If Underwood is ever going to be MLB-ready, he is right now. His stuff won’t blow you away but he has 3 or 4 usable pitches and hasn’t had too much command trouble. He won’t blow any scouts away like he did prior to elbow injuries early in his minor league career, but his stuff has been good enough to get by high-minors batters. Staying healthy may be an obstacle for Underwood as well. Overall, with an older MLB-rotation, it will not be surprising if the Cubs are forced to call him up at some point.