Philadelphia 76ers: Corey Brewer's days in Philly are over 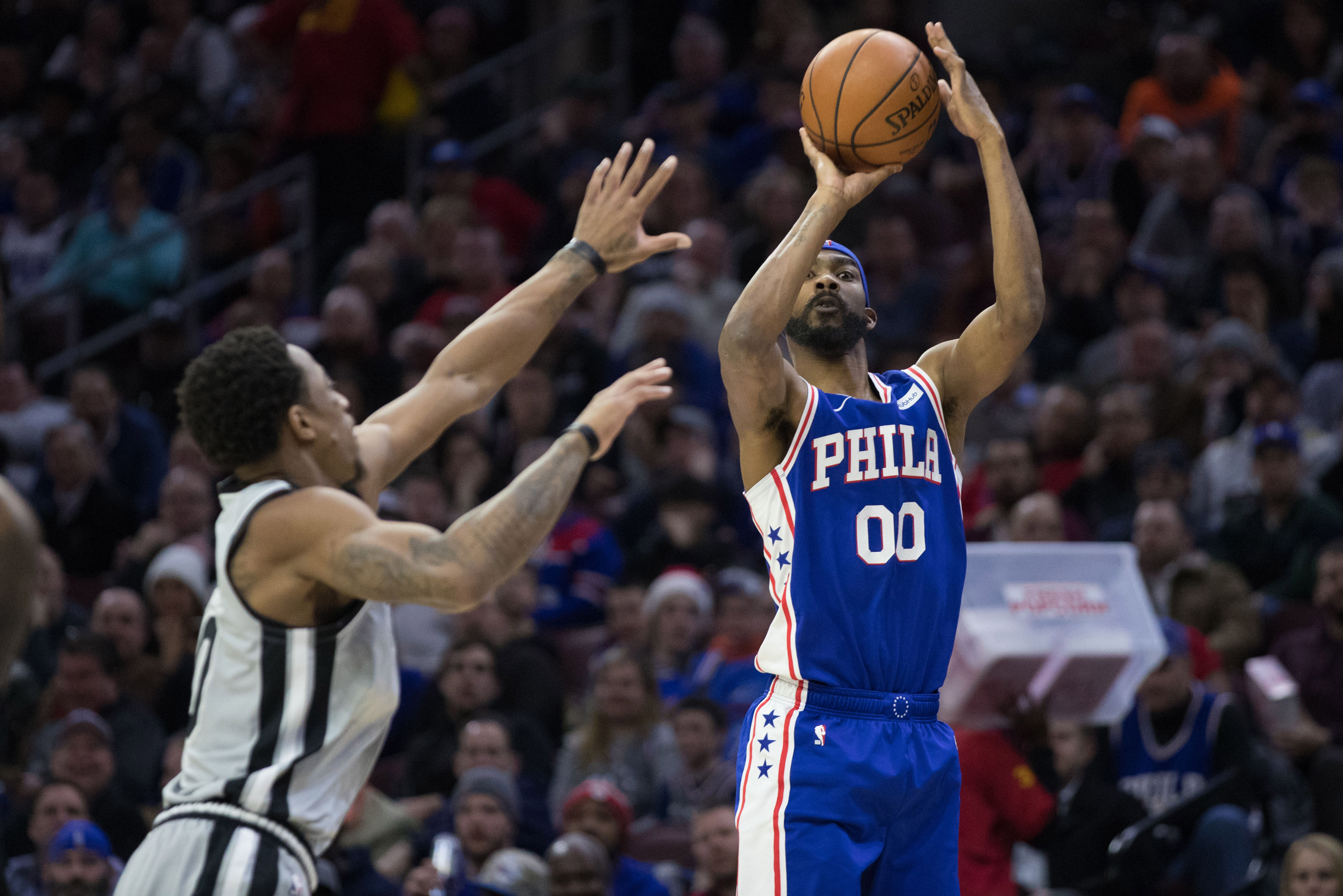 Philadelphia 76ers: Corey Brewer's days in Philly are over

After spending 20 days on the Philadelphia 76ers roster, Corey Brewer is set to become a free agent.

Not everything lasts forever. Unfortunately for those Philadelphia 76ers fans who fall hard for interesting player personalities, they will have to find a way to cope with the loss of Corey Brewer. It wasn’t a long stint for Brewer with the Sixers, but at least he has left somewhat of an imprint on this town.

It was just a few weeks ago when Brewer and the Sixers came to a ten-day agreement. During his first game with the Sixers, Brewer already had the crowd chanting his name as he was living rent-free in James Harden’s head throughout the entire game against the Houston Rockets. Although Harden did well during that matchup, the Sixers came out of the game victorious, and the fans loved the way Brewer hustled and trolled the Rockets superstar.

Time went on, and Sixers fans couldn’t get enough of Brewer. Everybody was ecstatic to find out that the Sixers would add on another ten days to his time on the roster when the first stint was up. Unfortunately, the Sixers will not be moving forward with Brewer at this time, and he is officially a free agent and eligible to sign elsewhere if needed.

Corey Brewer’s days are over

Sixers will not be signing Corey Brewer for remainder of season. He is a free agent.

Brewer played in seven total games for the Sixers and started in three of them. The 32-year-old veteran averaged 7.6 points-per-game, during an average of 20 minutes. He was far from spectacular on the stat sheet, but his energy and his ability to play a sort of ‘enforcer’ role for the Sixers made him lovable to the gritty fan base.

All good things must come to an end though. With the trade deadline and buyout season approaching, the Sixers need to make some significant moves. Philly is expected to be active during the trade deadline, and they will surely be looking for some decent veteran depth to come off of the bench. And hopefully, a few of their injured young guys get better soon as well.