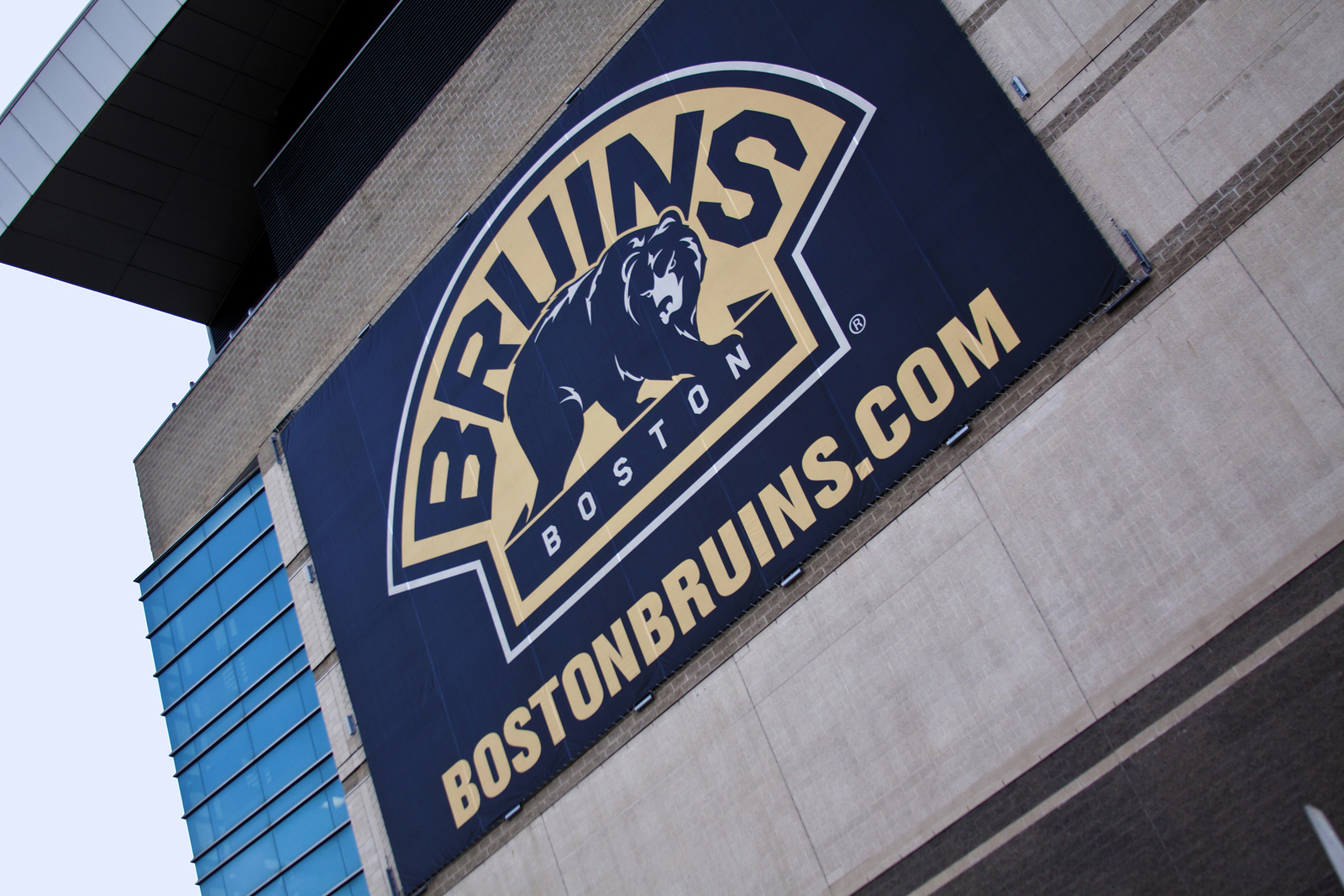 Rask’s timeline for return was unclear, but the goaltender was ruled out for the game against the Jets on Tuesday.

Jaroslav Halak made 24 saves for Boston.

Rask returned to the lineup and made his way into the record books on Sunday with a win over the Washington Capitals. The game was a big one for Rask, as the Bruins have struggled to beat the Capitals over the past four years.

The team hadn’t won a game against the Capitals since March 29, 2014, and only five players from the Bruins remain on the team since their last win. A remarkable showing by Rask, he turned away all 24 shots against him to clinch the record, previously held by Cecil “Tiny” Thompson. The shutout, the second of his career, helped him clinch the 253rd career win he needed to reach the milestone.

“It’s a testament to his ability to play every night, the record,” said Bruins head coach Bruce Cassidy. “We’re happy for him. He’s done a great job for the Bruins organization for years and his performance tonight was excellent. He was in control all night.”

Cassidy has to take some of the credit for the win, pushing the team’s defense to play better than they have in the last few games. The group responded well to their coach, who has also tried protecting his star goalie who is coming off of a mild concussion.

Zdeno Chara, leader of the team’s defense, praised the team’s effort and commitment to play the right way against the Capitals.

David Krejci scored the Bruins only goal of the game in the second period, with a goal that was setup by David Pastrnak and Torey Krug. 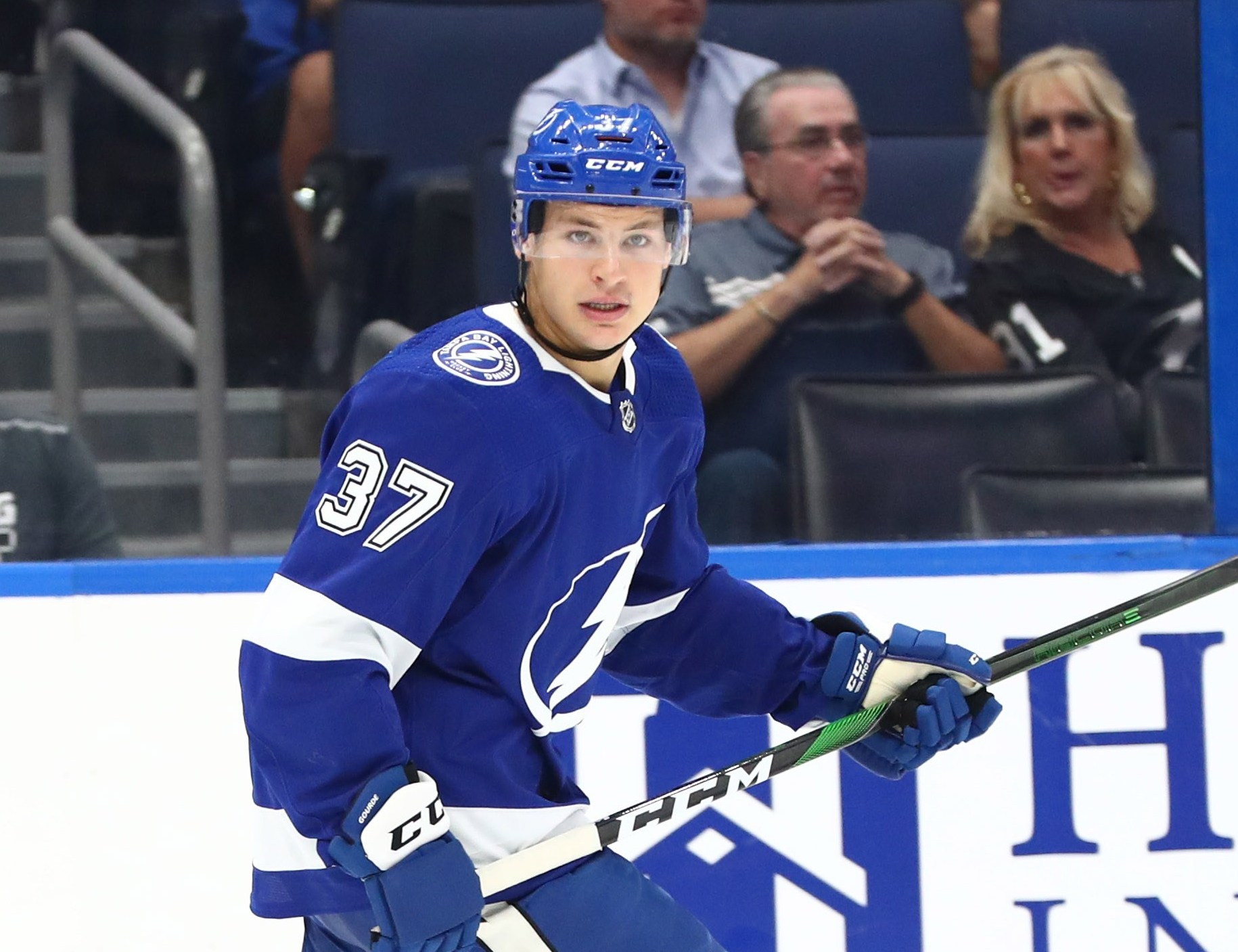 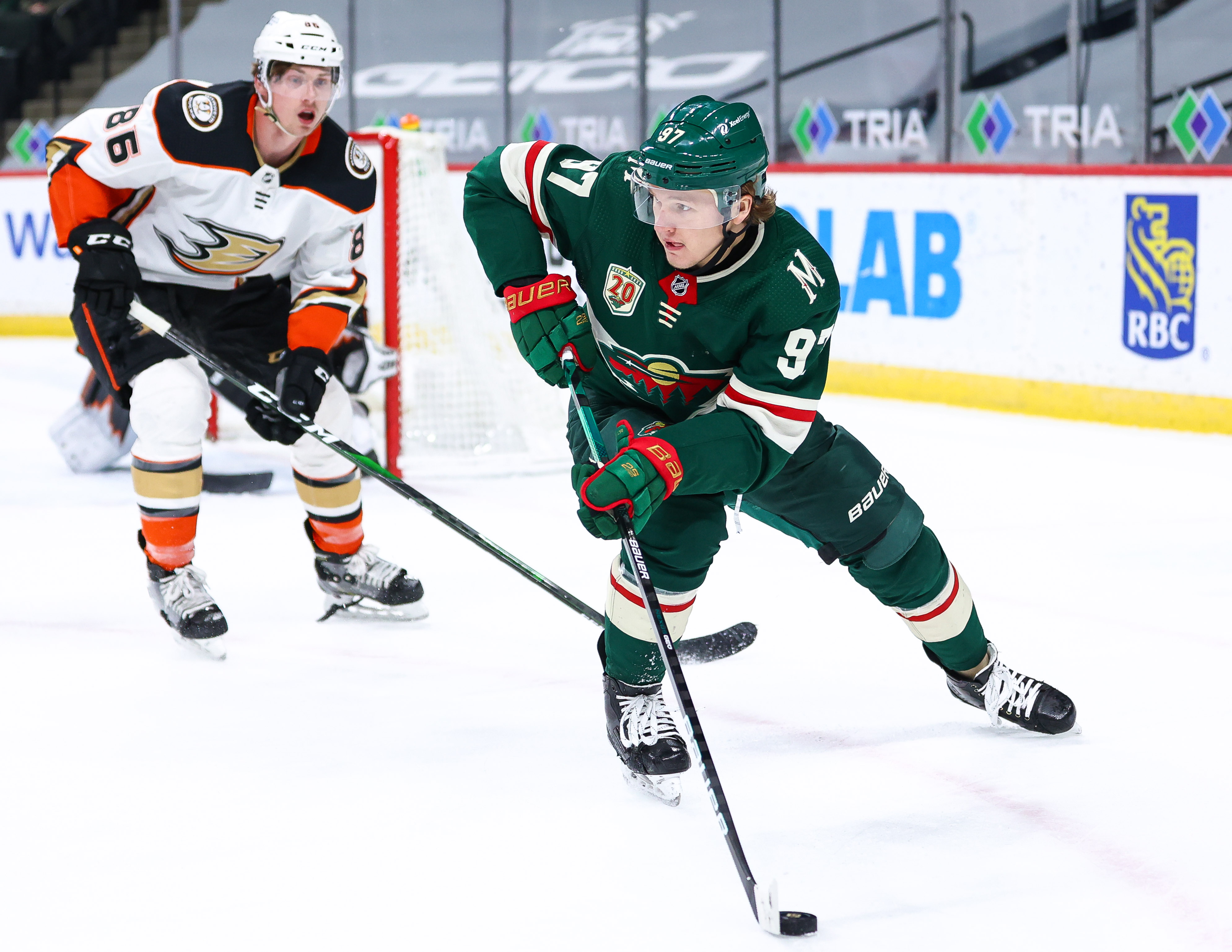