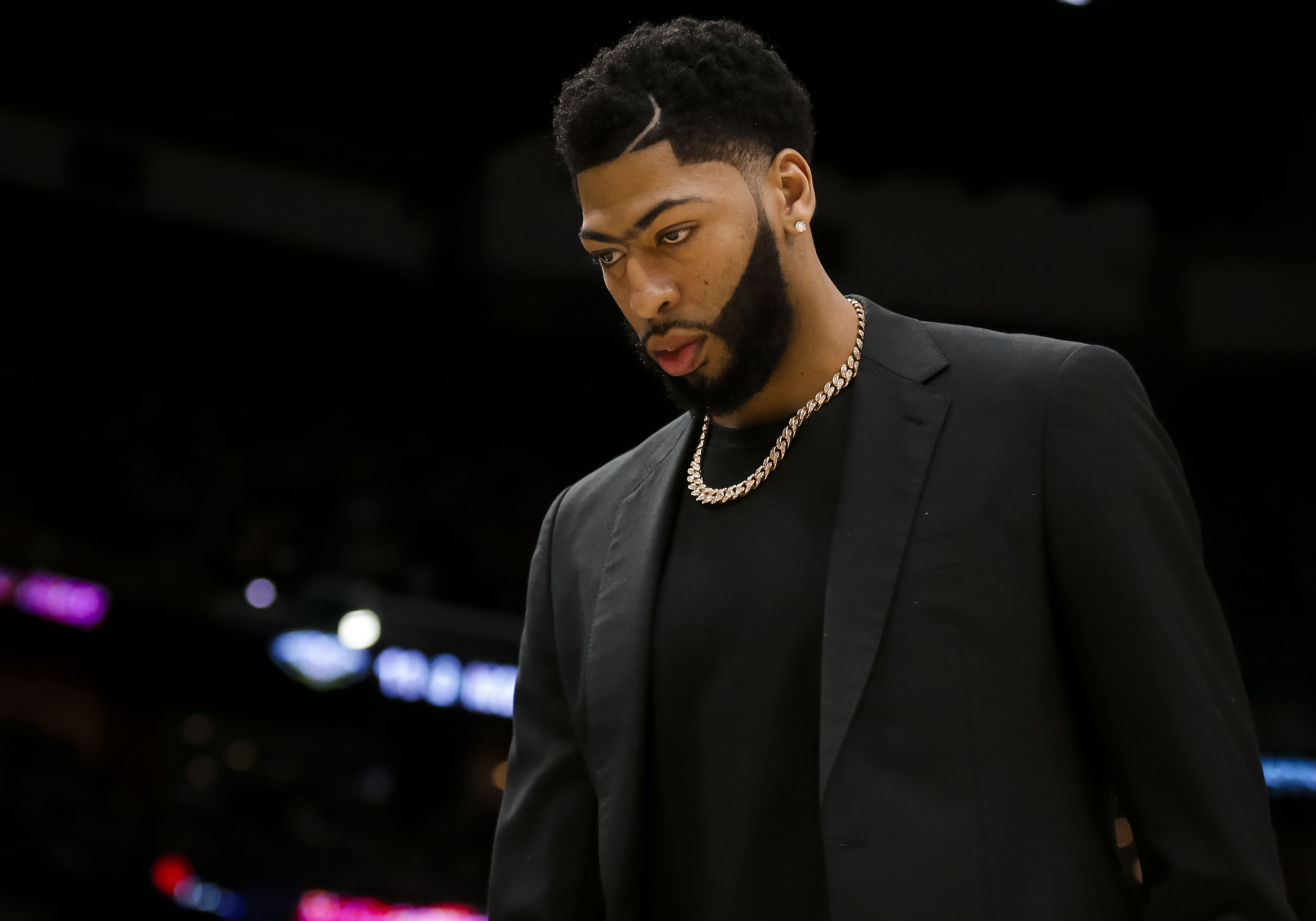 There was a time when it looked as if Anthony Davis being traded to the Lakers was a lock.

The tea leaves over the past six months have suggested that, beginning from the moment Davis fired his agent and hired superagent Rich Paul, who represents LeBron James, and other high-profile athletes.

And then, when Davis came out and said he would not sign a long-term contract extension and did not want to remain with the team — a move likely conjured up by Paul — it was clear that AD had his sights set on the Lakers.

But the Pelicans have stood firm, remaining in the driver’s seat. They’ve kept the asking price high, with the Lakers reportedly having offered six players and two first-round draft picks to acquire Davis and Solomon Hill (salary cap dump). The Pelicans did not accept that offer, despite the massive trade haul, and now the Lakers are done negotiating.

The Lakers are still glad to engage with the Pelicans on an Anthony Davis trade, but no longer want to bid against themselves, league sources tell ESPN. Lakers are waiting for Pelicans to make a counter-proposal.

The ball is back in the Pelicans’ court heading into Thursday’s trade deadline, but we don’t expect the Pelicans to budge, and we doubt AD will be going anywhere until the summer. Stay tuned.