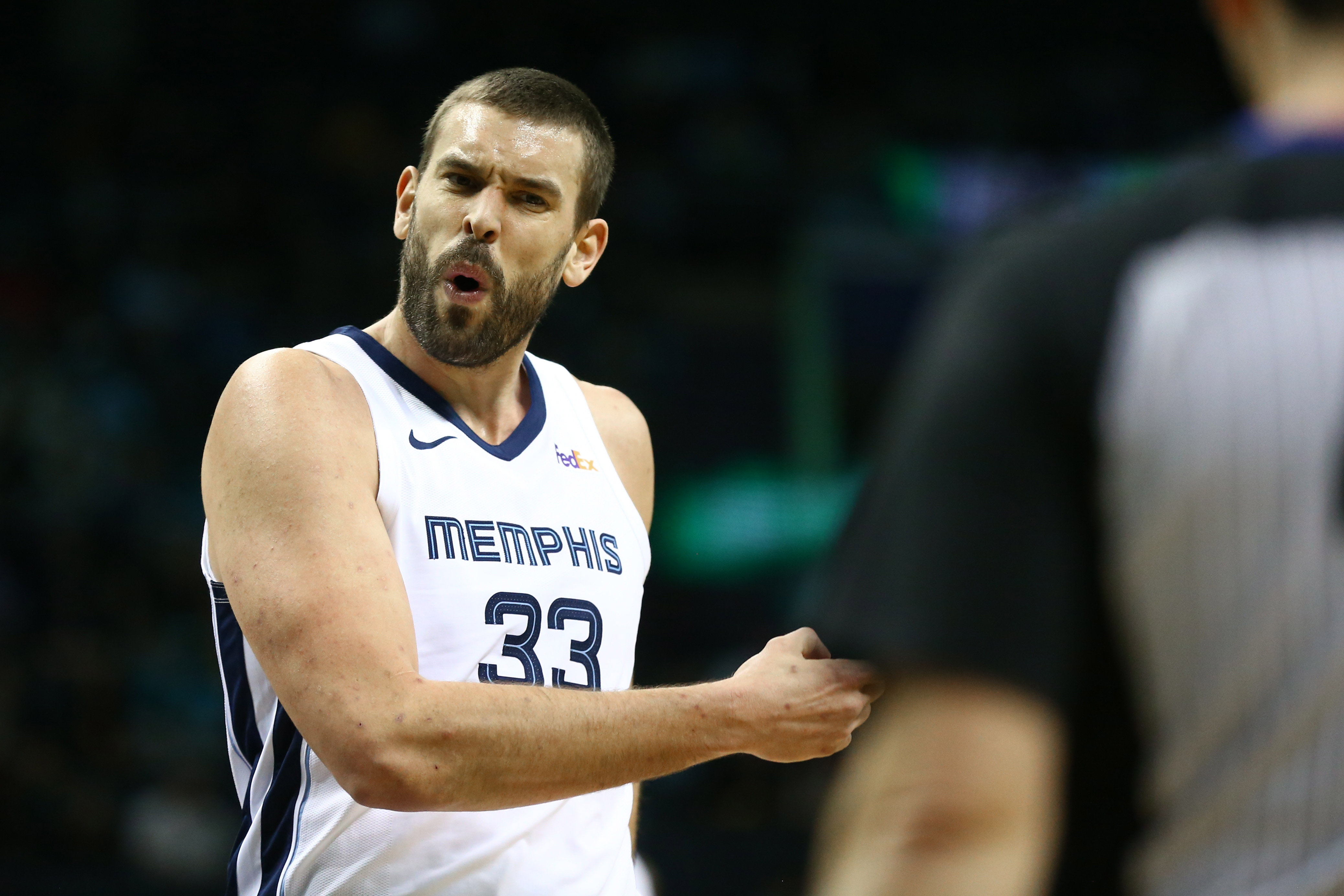 The Hornets may finally be moving toward bringing in an established, veteran big man to pair with superstar point guard Kemba Walker — and it’s about time.

Charlotte’s brass has had some awful contracts on its books due to overpaying free agents, such as Nicolas Batum, and it has also missed badly on a number of draft picks. Those failures have led to a barren roster that really has no playmakers on it aside from Walker. The Hornets don’t really have any legitimate assets beside him, and its salary cap situation is nothing to write home about, either — putting the team in a tough position going forward.

As such, the Hornets are doing what they can to upgrade its roster by attempting to acquire Marc Gasol from the Grizzlies.

Gasol is now 34 years of age, but he can still be effective close to the basket, and is good for a double-double on most nights. He fits in the half-court style of offense that the Hornets run, and we could see this trade getting done — and soon — before Thursday’s deadline. Stay tuned.