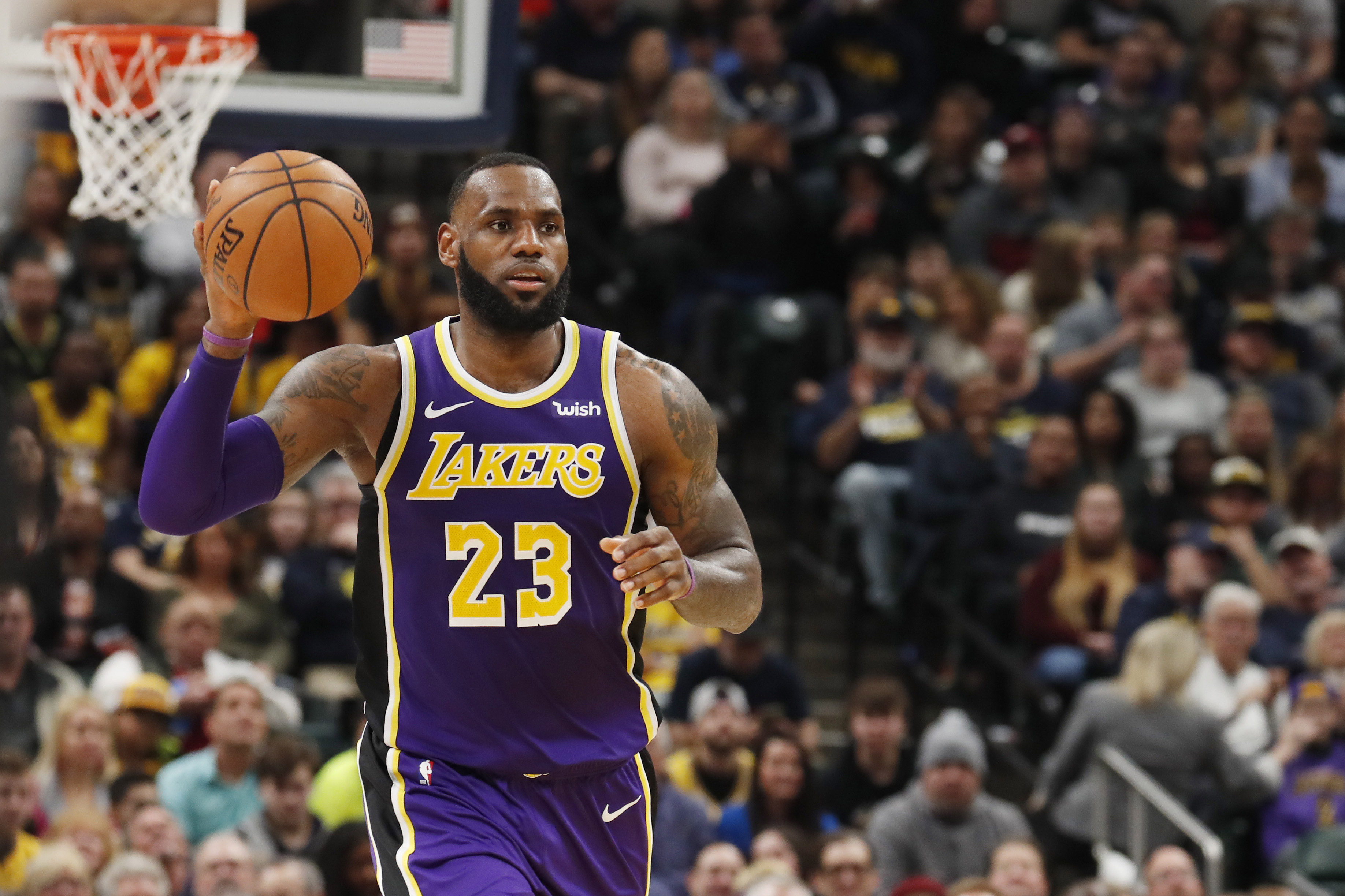 There are some veteran players that prefer not to play alongside Lakers superstar LeBron James, given the environment he creates, and the expectations he sets for his teammates.

Kevin Durant even went on to call the environment “toxic” earlier this season, which obviously did not go over well with James’ camp.

Still, KD has a point, as James has a history of getting head coaches fired, and teammates traded. That’s currently on display right now, with literally half the Lakers’ roster being on the trade block, in the team’s pursuit of Pelicans superstar Anthony Davis. James is clearly spearheading it, along with superagent Rich Paul, to get the two on the same team. It’s collusion at its finest, although not by definition.

James is aware of the effect his moves have on his teammates, though. And he did admit that it’s been “tough” on the young Lakers.

"and you know they're hearing it every single day and I know that the worst thing that you can do right now is be on social media and I know all young guys love being on social media, so that definitely can't help." via @SpectrumSN #Lakers

Of course it’s tough on them, but James doesn’t seem to care. He hasn’t changed his tune this year, clearly, and we highly doubt he will in the future. It’s just who he is.