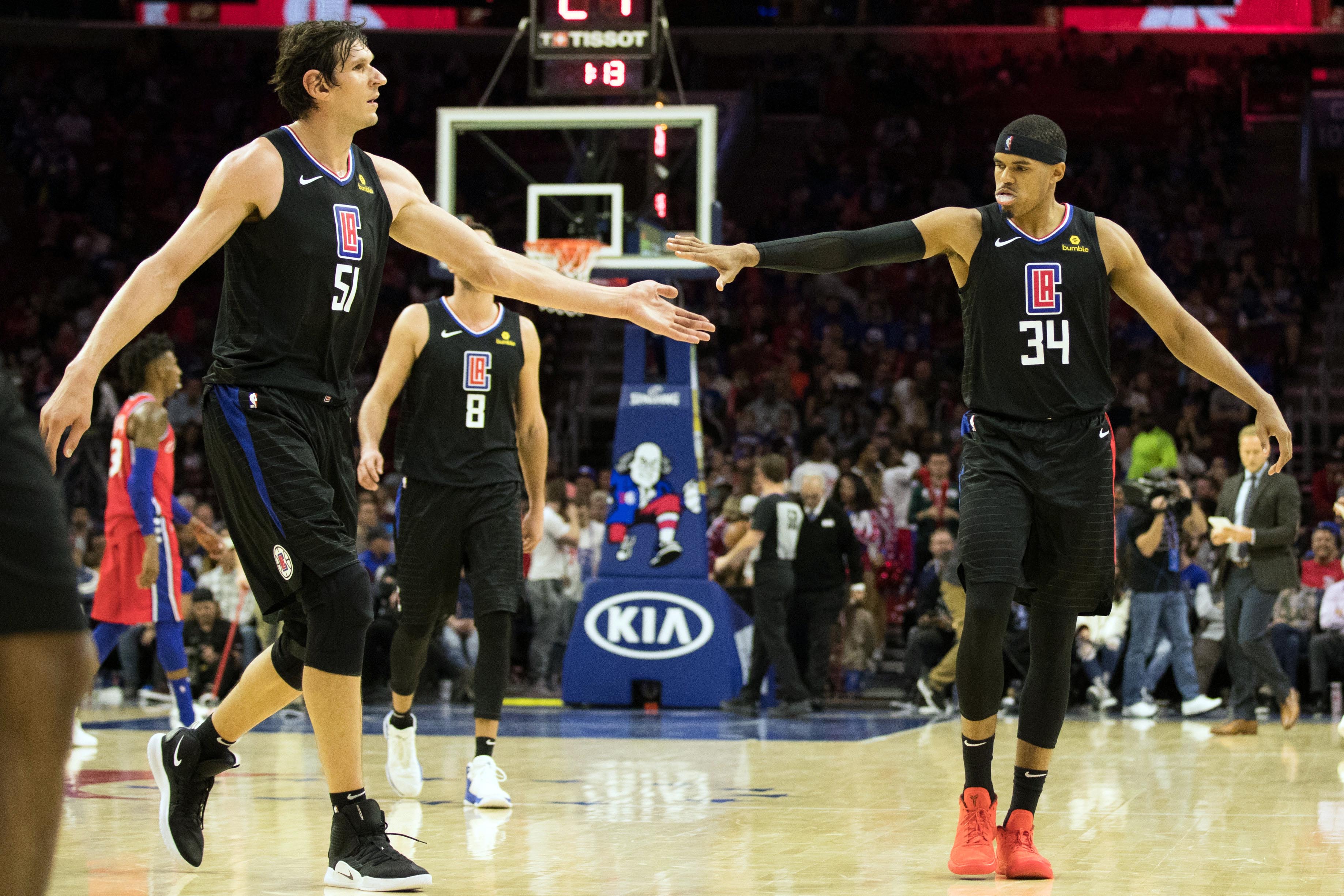 The Philadelphia 76ers are preparing to make a run for the second half of the season.

Philadelphia 76ers General Manager Elton Brand has done it again! Instead of sleeping after Tuesday nights loss to the Toronto Raptors, the Sixers General Manager was up trying to make the team much better. And guess what? He did just that. By sending multiple picks, Mike Muscala, Landry Shamet, and Wilson Chandler to the Los Angeles Clippers, the Sixers have received Tobias Harris, Boban Marjanovic, and Mike Scott.

Are the Sixers perfect? Not exactly. But to say that they don’t have one of, if not, the best overall starting lineup in the Eastern Conference would be a lie. The Sixers are done with acquiring assets for ‘The Process.’ Elton Brand is ready to spend and make it all come together and compete for now.

This trade was the second big move this season, and may not be the last. Brand and the Sixers front office is ready to make the Sixers as competitive as possible heading into the All-Star break. With the addition of Harris, Marjanovic, and Scott, the Sixers will only get better, and their new acquisitions are quite excited for the new journey.

Tobias Harris is ready to ball in Philly

It looks like Mr. Harris took notes from a Philly fan favorite from last season. When Marco Belinelli joined the Sixers in 2017, he tweeted out a .GIF of his face on Rocky Balboa’s body running with the city of Philly. Right then and there he became a big part of Philly’s sports culture. This time around, Harris tweeted out this .GIF of the ‘Fresh Prince of Bel-Air’ intro as Will Smith is hooping in West Philly. Harris will be balling in South Philly, but you get the point. The guy just gets it.

Boban sends thanks to L.A.

Thank you to the Clippers staff, front office, trainers, coaches, and FANS! The city of Los Angeles embraced my family and I with warmth and kindness that was second to none, and have left me with great memories. Thank you all, LA will always be home. -Boban

Boban hasn’t acknowledged Philadelphia yet, but he did send his love to the city of Los Angeles and the Clipper organization. He’s an honorable man for that, and this should show the Sixers just how much he cares for the organization that he plays for as long as they treat him right.

It’s a new chapter for these guys with the Sixers, and it’s undoubtedly an exciting time for the die-hard fan base that has been through a ton of rough patches. Hopefully, everything comes together as expected, and the Sixers have enough ammunition to finally take down one of the three, top teams in the East that are standing in their way of getting to the NBA Finals.