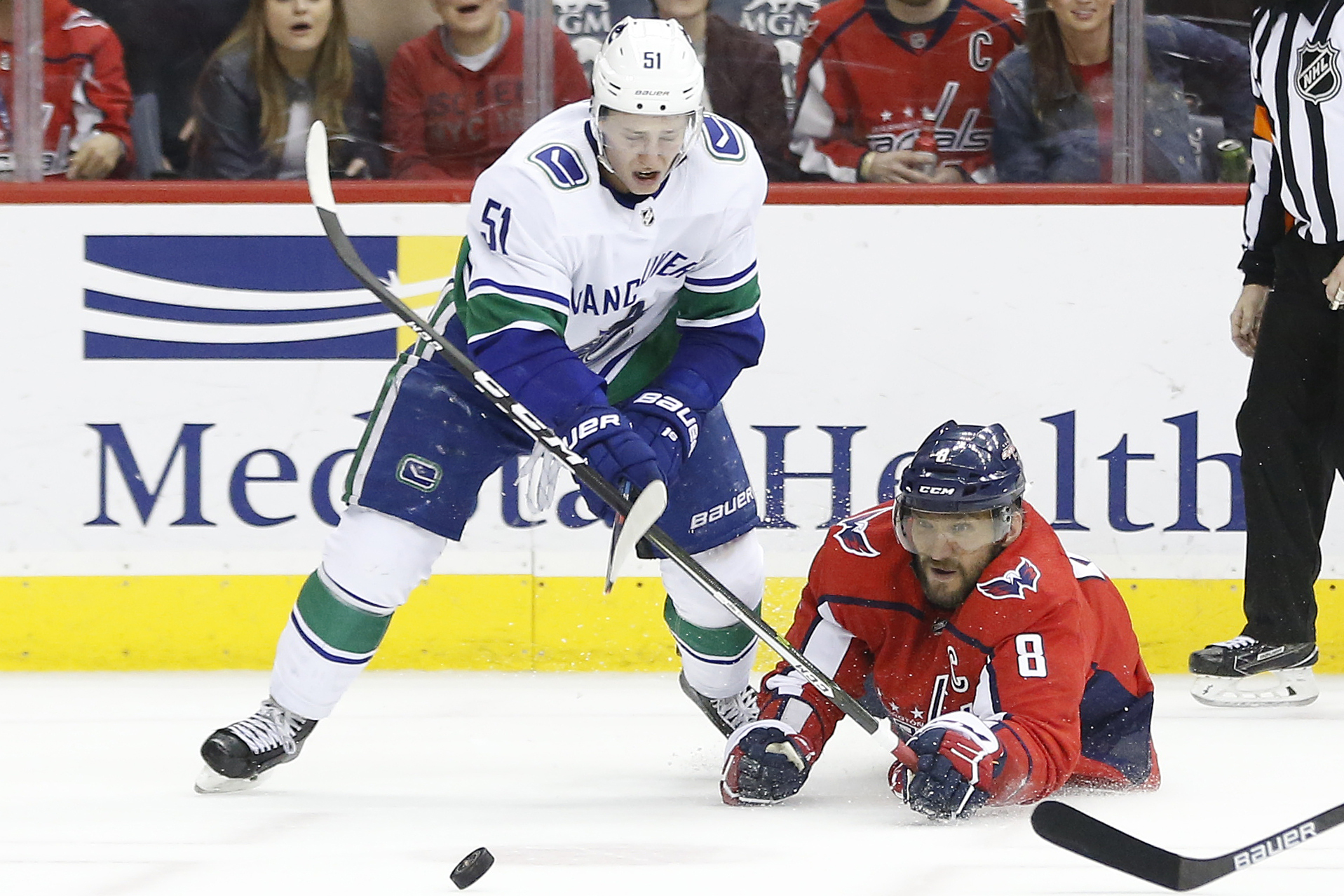 Alex Ovechkin picks up an assist on T.J. Oshie‘s goal to surpass Sergei Fedorov for the most points by a Russian-born player in NHL history.

“You know, it’s pretty big and I appreciate everybody who did all the work with me, my teammates, and it’s huge,” Ovechkin said.

“When you start playing hockey and you come to the NHL, you just have a dream to score one goal or two and now I’m No. 1 on the all-time Russian list,” Ovechkin said. “It’s pretty amazing.”