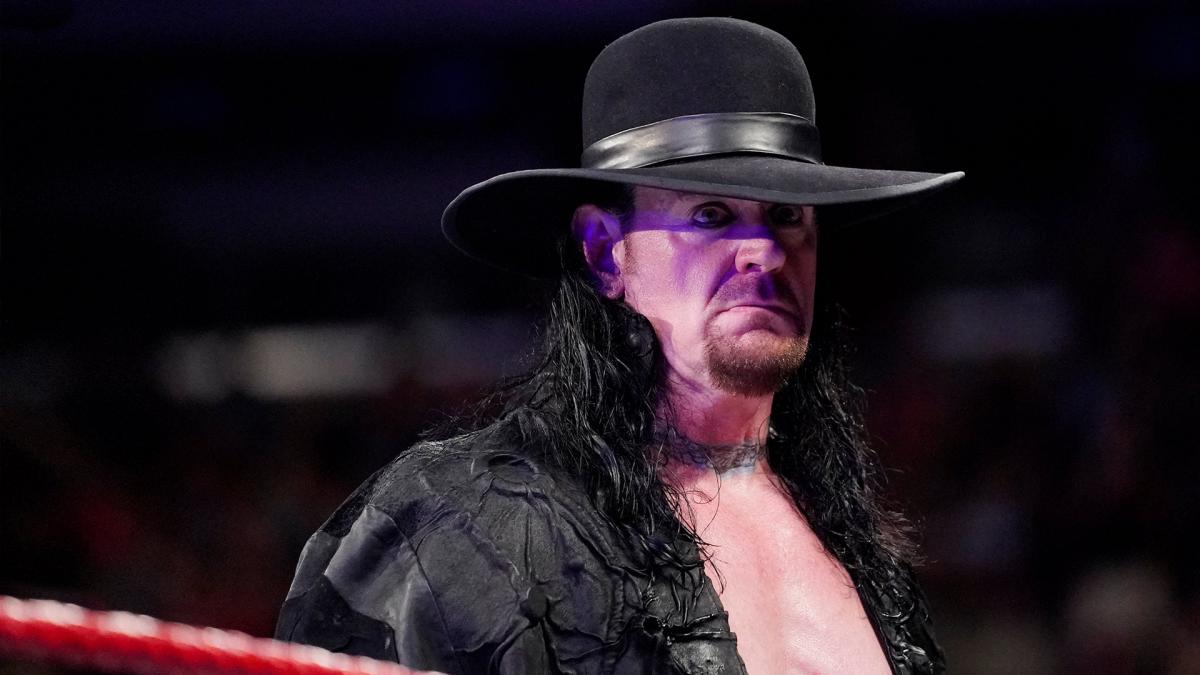 As seen on WWE Raw this week, the team of Braun Strowman and Kurt Angle lost a tag team match to Baron Corbin and Drew McIntyre via disqualification. The DQ came when Strowman hit the ring illegally to save Angle from losing the match.

Corey Graves announced during the match that going forward WWE will be enforcing a stricter rule which will eliminate tag team members from “saving” each other during matches. The rule will allow each team only one save during a tag team match, and any save attempts thereafter will result in a disqualification.

In a move which will certainly turn heads in the pro wrestling world, WWE legend The Undertaker has removed any and all mentions of WWE from his social media accounts. Additionally, his Twitter handle is now simply “Undertaker”. The Dead Man’s Twitter profile now reads, “Official Page of The Deadman – Business Inquiries / Booking: undertaker@getengagedmedia.com.”

As we recently noted, for the first time in The Undertaker’s storied WWE career, he does not currently have a match penciled in for WrestleMania. As of this writing, it is unknown whether or not WWE has plans to use The Dead Man at the PPV this year, and despite rumblings that he might be inducted into the Hall of Fame, there has been no official announcement made by WWE regarding his status for ‘Mania weekend.

Following this week’s episodes of WWE Raw and Smackdown Live, below is the updated card for the upcoming Elimination Chamber PPV taking place on February 17th.

Women’s Elimination Chamber Match to crown the first-ever WWE Women’s Tag Team Champions:
-Sasha Banks and Bayley vs Nia Jax and Tamina vs Mandy Rose and Sonya Deville vs The IIconics vs Naomi and Carmella vs Sarah Logan and Liv Morgan