Your Morning Dump... Where trades are shaking up the Eastern Conference 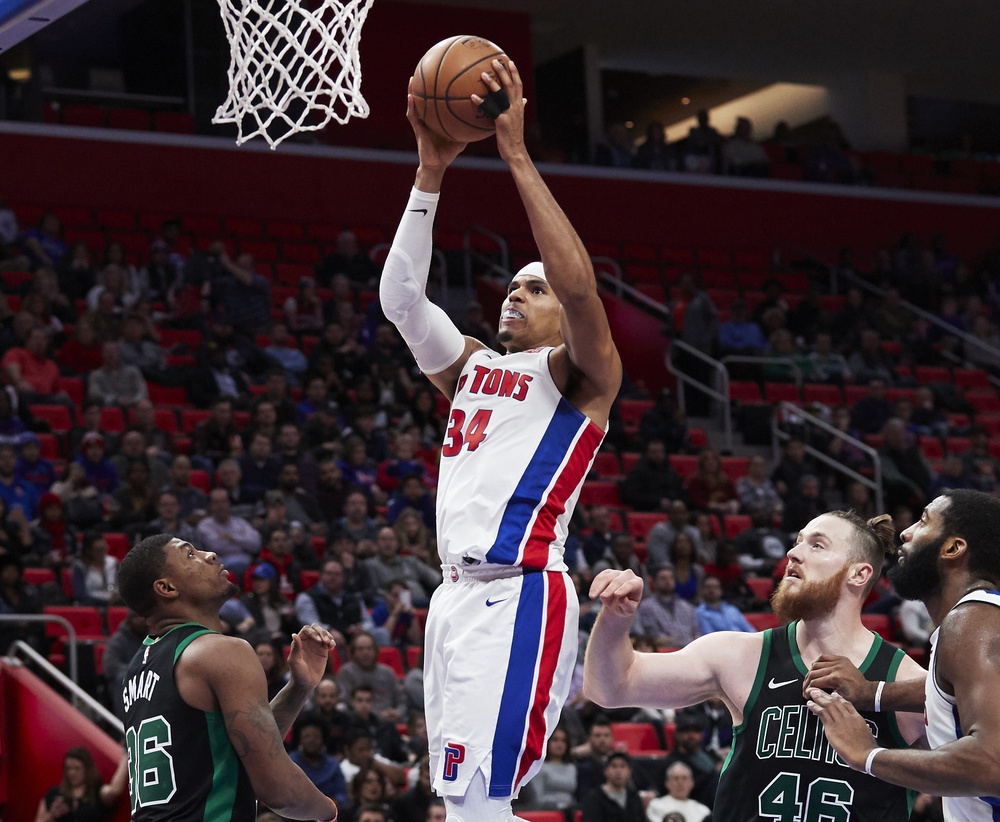 Your Morning Dump... Where trades are shaking up the Eastern Conference

For first-year Sixers general manager Elton Brand, it is the second significant deal of the season — bringing Harris and Butler into the Sixers’ lineup. Along with Butler, Harris will be a free agent this summer, and the Sixers plan to be aggressive in re-signing him to an extension, league sources said.

While this deal makes a pretty significant impact on how the Sixers match up with their potential playoff opponents, my gut reaction is that this is an overpay by Philadelphia for short-term success. Giving up a nice prospect in Shamet, a potentially great draft pick (Miami’s 2021 unprotected), along with three more draft picks (and filler) is a pretty steep price.

Philadelphia’s greatest need at the deadline was depth. Now, they have a much better starting lineup and their bench is looking as barren as ever. As rotations are shortened in the playoffs, depth becomes marginally less relevant with starters playing more minutes, but can they get away with not having any proven backups at all? I can only assume they’ll be active on the buyout market when the time comes. Otherwise, they’re one injury away from disaster.

Boston has matched up well against Philadelphia in recent years primarily because of Horford’s mastery in covering Joel Embiid, as well as having Baynes doing his best brick wall impression in the paint. Up until recently, the Sixers have been relatively poor offensively around the perimeter, while Boston has had fantastic perimeter defense for years, effectively suffocating the outside threats of even the best three-point shooting teams. Jimmy Butler’s addition has generally made Philly better on both ends, but didn’t quite move the needle in their last matchup against Boston. Of course, one game doesn’t dictate how they would match up in the playoffs, but if you were looking for a sign that the current trend of Boston dominating Philly was going to change, then you’d still feel pretty good about the matchup.

The addition of Harris changes things, sure, but here’s an interesting question I came across:

This is going to sound disrespectful but it's really not:

Is Tobias Harris, when you make him a 4th option, meaningfully different than Marcus Morris as a 4th option?

I might argue that Harris is the third option behind Embiid and Butler, but Ben Simmons is still going to have the ball so much that it essentially makes Harris the fourth option from a usage standpoint.

My final takeaway: The 76ers gave up a lot of assets to gamble on two guys re-signing this offseason. If they do re-sign, there’s a real cap space crunch without role players lined up (yet). It’s a huge risk for Philadelphia and I have a hard time seeing it as a viable long term plan.

Celtics.com: Celtics say their absurd depth is what makes them so dangerous