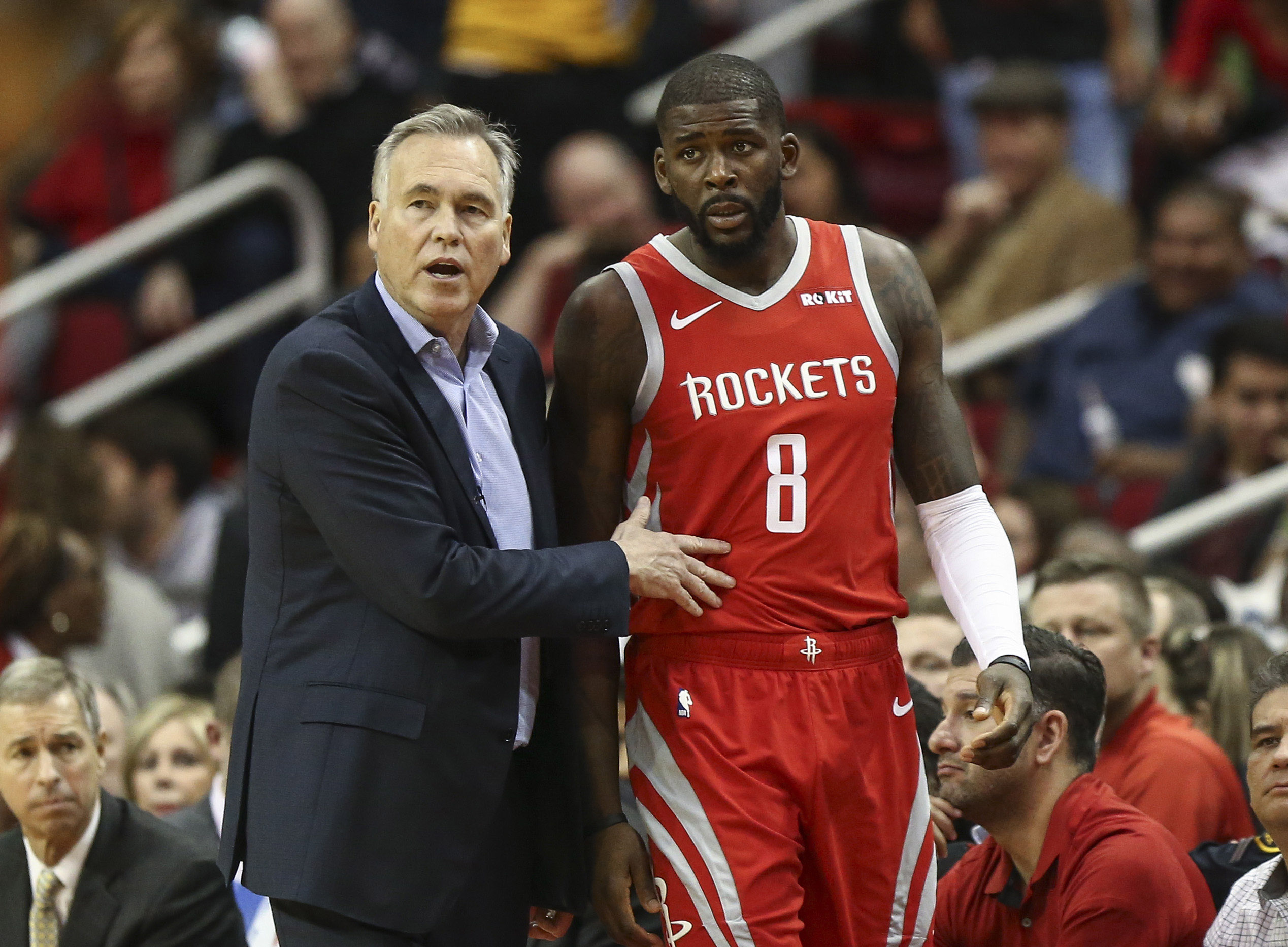 Elton Brand and the Philadelphia 76ers keep on making moves before the trade deadline.

So far, Philadelphia 76ers new General Manager Elton Brand has shown no signs of slowing down. After an underwhelming offseason, without a real General Manager in the front office, the Sixers are doing all that they can to go for it all. Early on Wednesday morning, the Sixers made another blockbuster deal, which involved acquiring Boban Marjonovic, Tobias Harris, and Mike Scott.

Then, the Sixers made a quick trade to acquire Malachi Richardson, the rights to Emir Preldzic, and a second-round pick. There were questions as to whether Richardson was actually going to stay on board or not, and it looks like he will not actually debut with the Sixers at all.

On Thursday before the deadline, the Sixers were expected to be aggressive still. As they are rumored to be shopping Markelle Fultz around, they are doing all that they can to improve their team. With that, they made a trade with the Houston Rockets, which involved swapping draft rights in 2021 and snagging a veteran wing in James Ennis for the Sixers.

The Sixers pile on some depth

James Ennis is a career 36.2% 3P shooter on 2.2 attempts per game. He's nothing special defensively, but at 6-7, he's an athletic body off of the bench.

In order to finalize the deal, the Sixers were forced to part ways with Malachi Richardson already. As it turns out, the Sixers made another solid deal for next to nothing. Are they finished yet? Well, that still remains to be seen. Last year, the Sixers piled on some significant bench depth around the deadline, and they are expected to continue doing so this afternoon.

Now, the biggest concern is whether they will hold on to Fultz or not. The Sixers had two teams that were interested in on Wednesday night, but so far there’s been no action. At this point, the Sixers don’t seem to be getting much value out of Fultz through the trade market, but he hasn’t produced much at all in the past year. Even if they get a small amount of value for him, it could be considered a win for the Sixers front office.