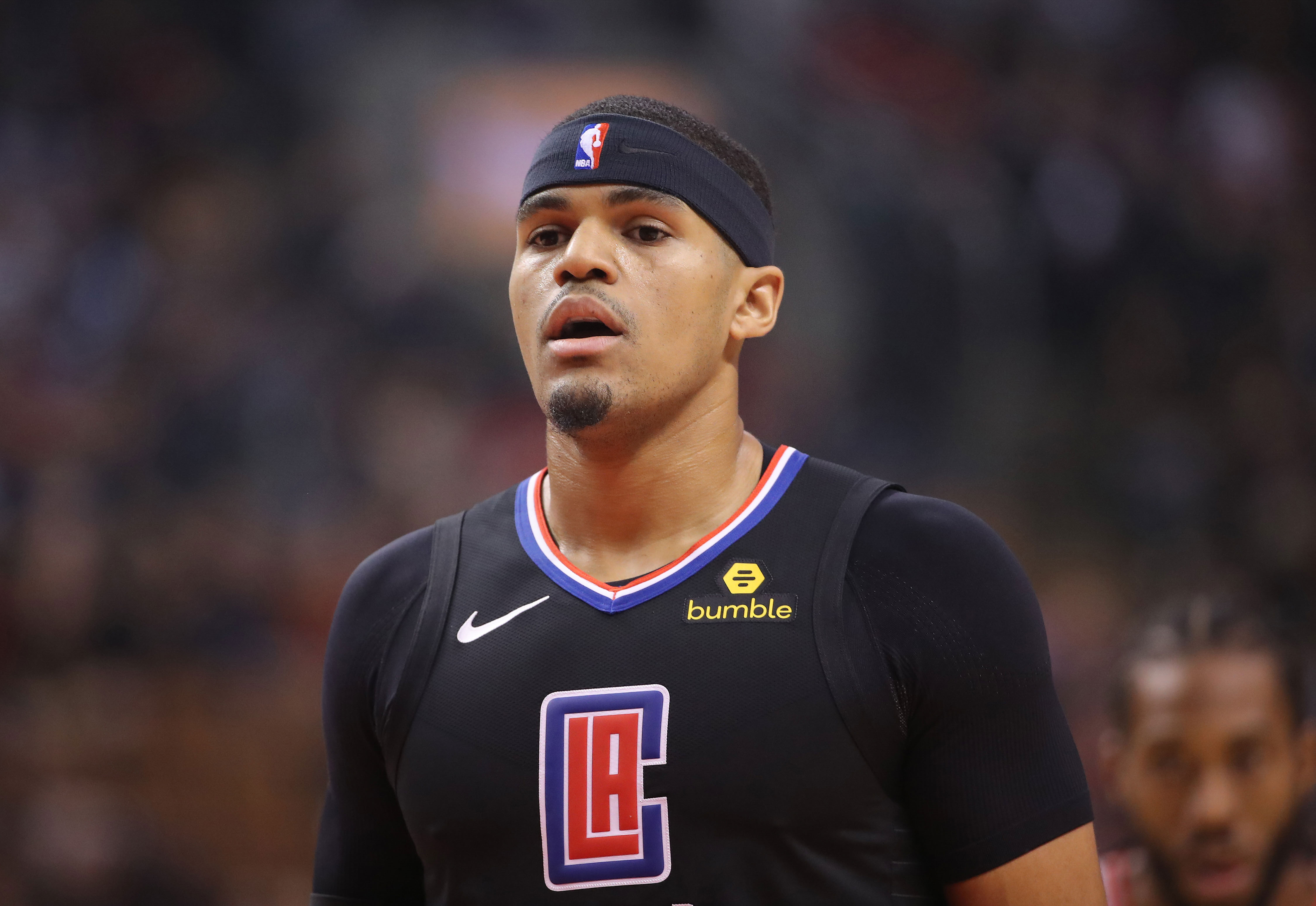 The 2019 NBA trade deadline is quickly approaching, yet some franchises have yet to make their move.

However, two night ago, while most people were probably fast asleep, the Los Angeles Clippers made a HUGE deal with the 76ers. If you follow any of NBA twitter, then you’ve seen the commotion this trade has made.

If not, let me break it down.

The Clippers doled out their beloved duo of Tobias Harris and Boban Marjanovic as well as Mike Scott, in order to receive Mike Muscala, Wilson Chandler and Landry Shamet from Philadelphia. Wait, we’re not done yet.

Los Angeles was also given the Sixers’ 2020 first-round pick, Miami’s unprotected 2021 first round pick and two second round picks.

This trade is insane only because of a few reasons…

The Clippers did the SAME thing last year around this time, trading their star forward, who was then Blake Griffin. Weirdly, there are some interestingly similar coincidences about those trades.

Blake Griffin hit a game-winner type shot in his last game as a Los Angeles Clipper and Tobias Harris did the same thing tonight. I am completely floored by this.

If things weren’t already weird enough, the Clippers are also now among the top contenders to be able to reach for someone like Anthony Davis, which could even be a possibility before the deadline.

This trade freed up a ton of cap space, and if they continue to trade off players, they could reach an amount that’ll be enough to bring a superstar or two in once 2019 free agency rolls around.

In addition to all that Los Angeles received from the 76ers, they also still have the possible No. 1 pick in this years draft, that is, if they miss the playoffs. If not, the Boston Celtics will receive it.

Who knows, maybe Zion Williamson is in their future?

This might’ve been their plan all along- trade some strength to Philadelphia to contend against the Toronto Raptors, which would in turn make Kawhi Leonard’s chances of staying lower, then opt out of playoffs one way or another and keep their No. 1 pick from Boston.

With the Clippers clearing out their cap space for availability for players like Davis, Leonard and even Kevin Durant, there are so many possible acquisitions that this franchise can make happen. All we know at the moment, is that Los Angeles has the potential for an even bigger chess move.

Expect the Clippers to potentially make another deal before the deadline if a team comes asking for one of their expirings or veterans with the proper assets in return. Now that Harris is gone, nothing is off the table.

Jerry West and the Clippers are stirring up a storm in the league as of now, and it’s only going to get bigger. Stay tuned.