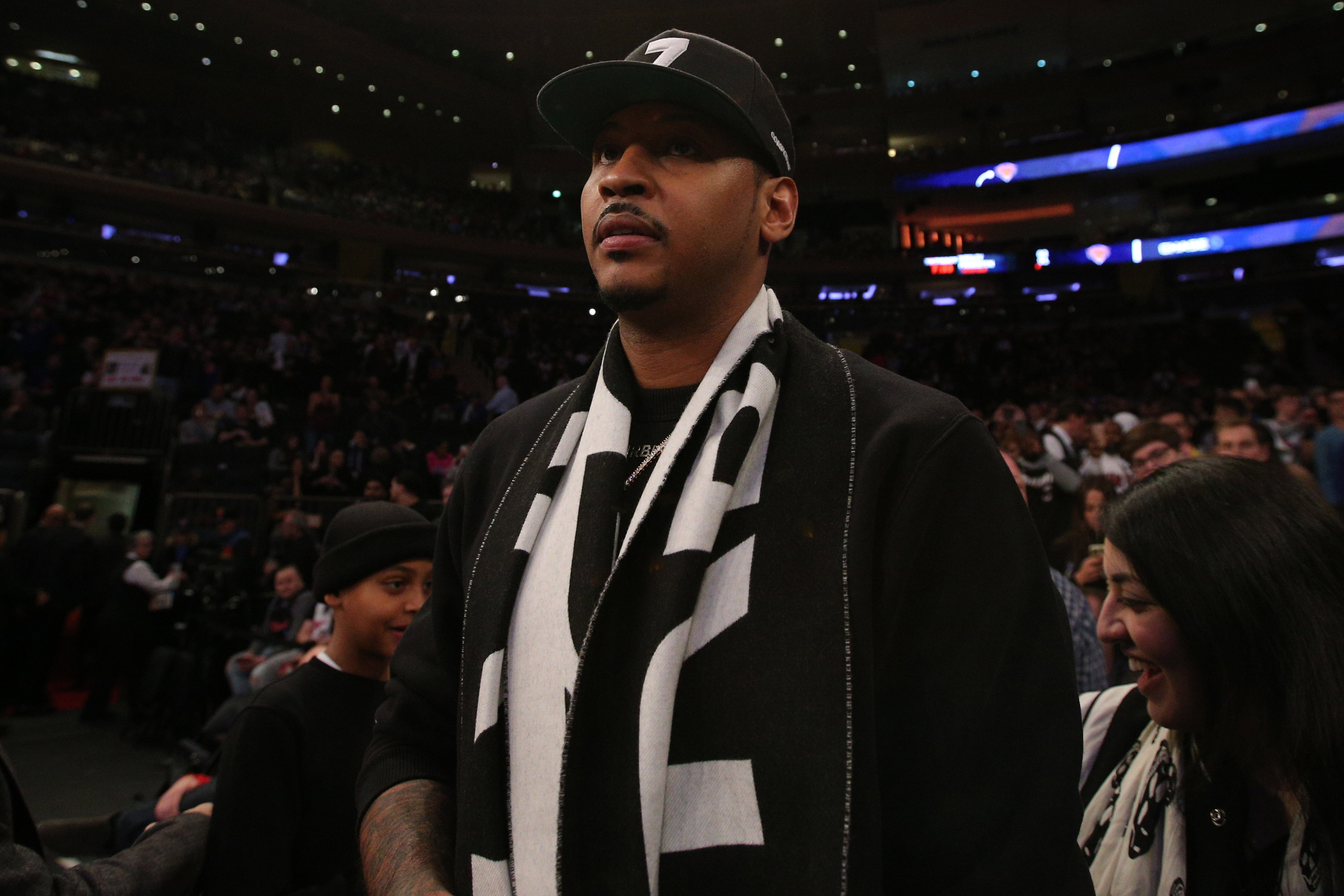 The Los Angeles Lakers didn’t get their guy before the trade deadline hit, as Anthony Davis will be remaining with the Pelicans, at least until this summer.

But never fear, Lakers fans, as Los Angeles will likely be bringing in the next best thing: Carmelo Anthony!

Anthony and LeBron James are banana boat bros, and it’s no secret that the two have sipped plenty of wine and hung out together a number of times off the court. The Lakers need scoring, specifically wing players who can shoot from the perimeter to stretch the defense and open up the paint for James.

As such, Anthony figures to be a good fit for the Lakers, and even though he hasn’t played in a game in three months, he’s been working out, and appears to still be in good shape. The Bulls waived Anthony roughly one week ago, so the Lakers could potentially sign him in the buyout market.

And given the (2-for-1) trade the Lakers made with the Clippers on Thursday, sending Ivica Zubac and Michael Beasley for Mike Muscala in return, it’s now clear that the Lakeshow have an open roster spot, so they could finally sign Melo.

The Lakers plan to evaluate the full buyout market once it takes shape, but Carmelo Anthony is expected to be among the considerations too, league sources tell ESPN.

The Lakers may have struck out on Davis, but Anthony figures to give them some veteran leadership and added scoring, at least.