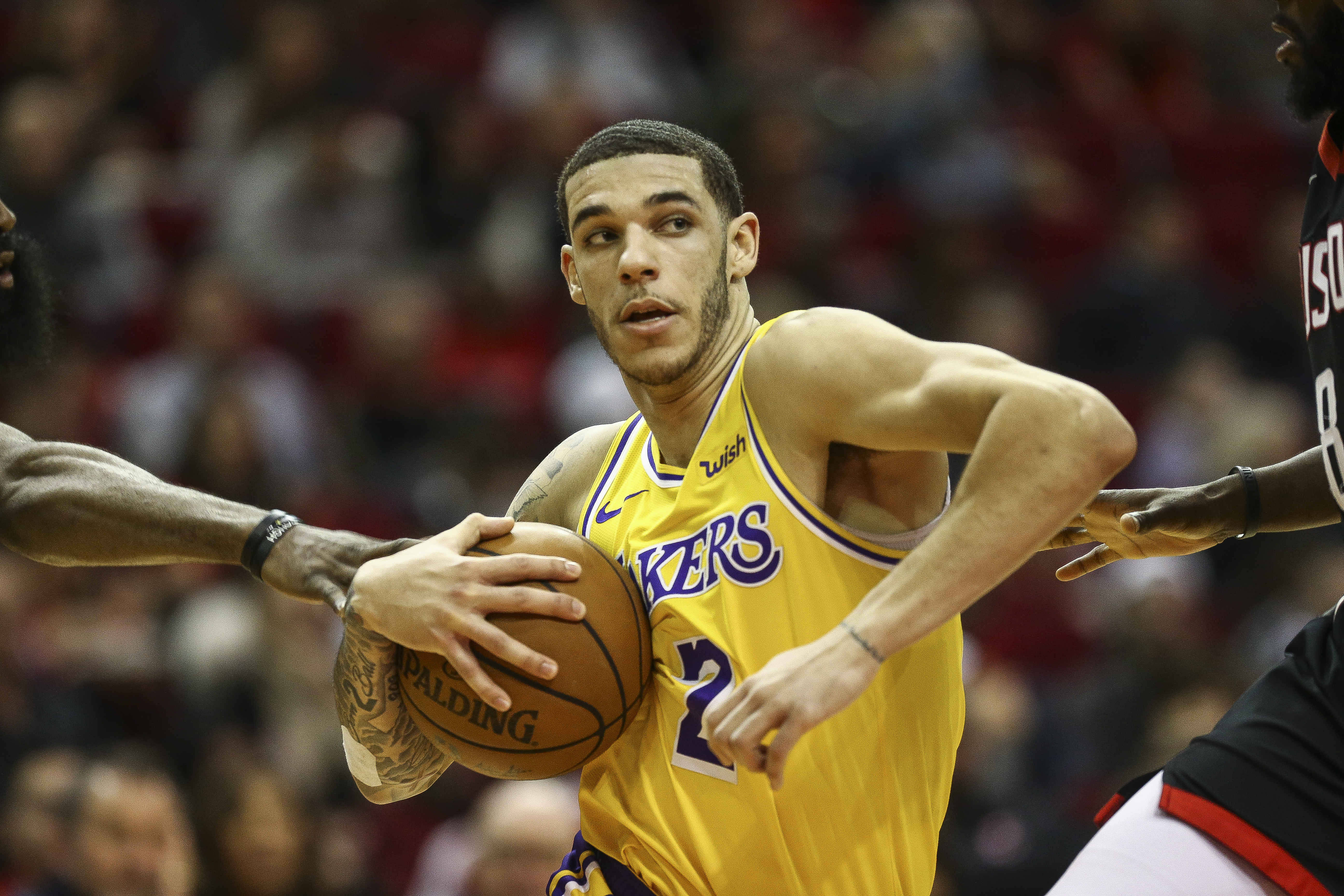 Lakers guard Lonzo Ball isn’t going ‘nowhere, and he wants the world to know about it, apparently.

Ball was linked to trade rumors involving several NBA teams, the Suns and Pelicans among them. There was a possibility of the Lakers making a three-team deal involving those two for Anthony Davis, with Ball going to Phoenix, rather than New Orleans. And the rumors must have had some weight, as LaVar Ball made it clear he preferred his son go to Phoenix, rather than New Orleans.

But the Lakers were unable to pull off a trade with the Pelicans — leading many to believe New Orleans was just blowing smoke in the first place, and was never serious about shipping AD to Los Angeles. Now, the Lakers are stuck with all the guys LeBron James and superagent Rich Paul attempted to get traded away, behind their backs, and it’s made the situation quite awkward, especially coming on the heel of an embarrassing 42-point loss to the Pacers.

Ball had the best reaction of any Lakers player to the news that he wasn’t being traded. As soon as the trade deadline hit, he took to Instagram and posted a video playing P. Diddy’s “Bad Boys For Life” to his story.