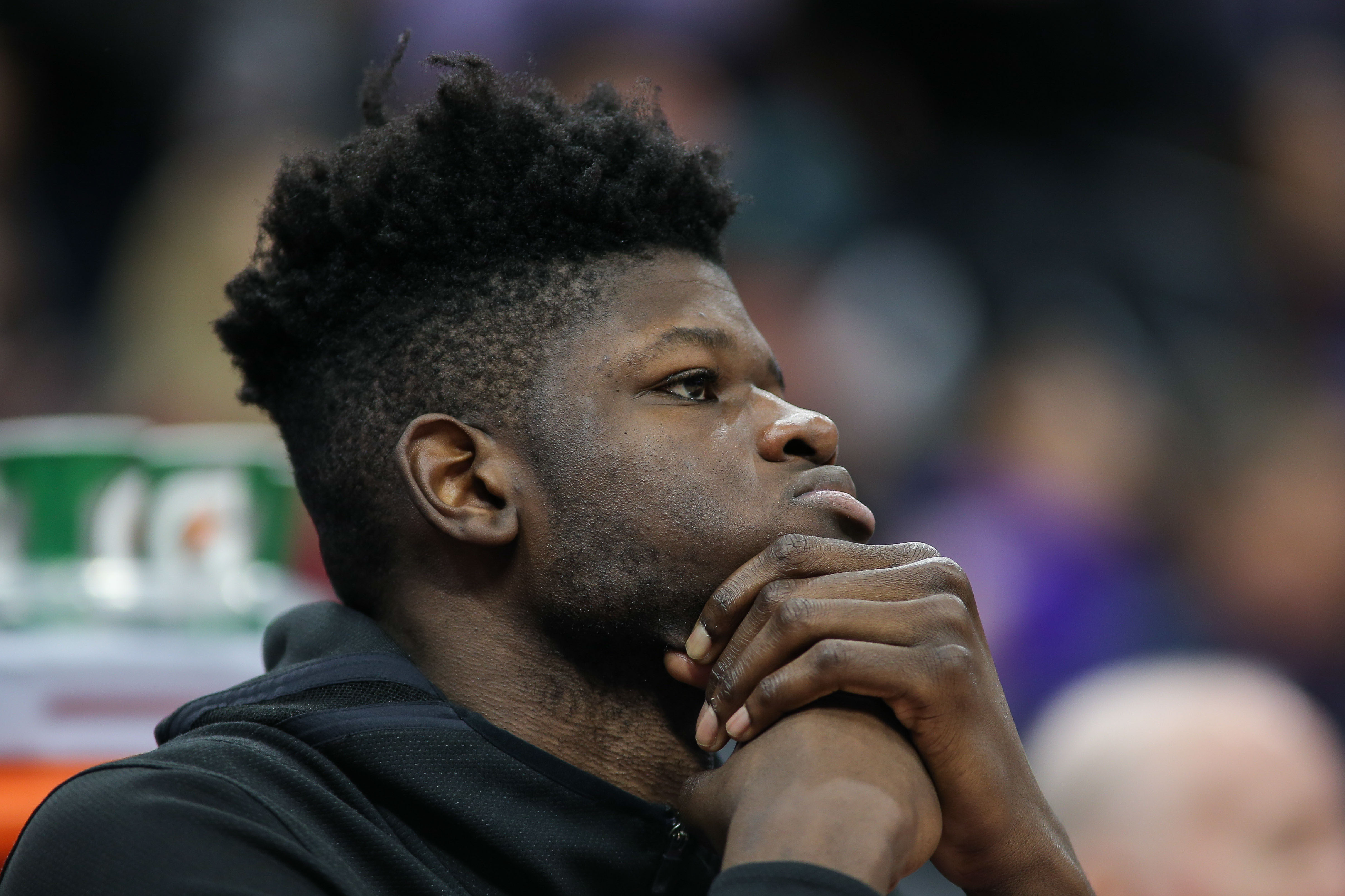 Chemistry between a point guard and big man is important, and Magic big man Mo Bamba is clearly aware of that, judging by his reaction to the Markelle Fultz trade on Thursday.

Fultz, the No. 1 overall pick in last year’s draft, has not played in a game since Nov. 19. The Sixers shut him down to injury, but likely also because his stock had dropped so much that they still wanted to get a solid haul if they were to trade him.

Sure enough, they did. The Magic gave up Jonathon Simmons, as well as a first and second-round pick, which seemed like a lot for a player that can’t even shoot free throws properly.

Bamba, however, welcomed his new teammate to Orlando, though — well, kinda. Check out his reaction to the Fultz trade on Instagram.

“Kelle: “Yo Mo you think I can uhhh crash at your place for a lil while?” Me: “Huh” 😂😂” was the caption that accompanied the post.

We can’t wait to see the two play together, although who knows when Fultz will actually be cleared to do so.