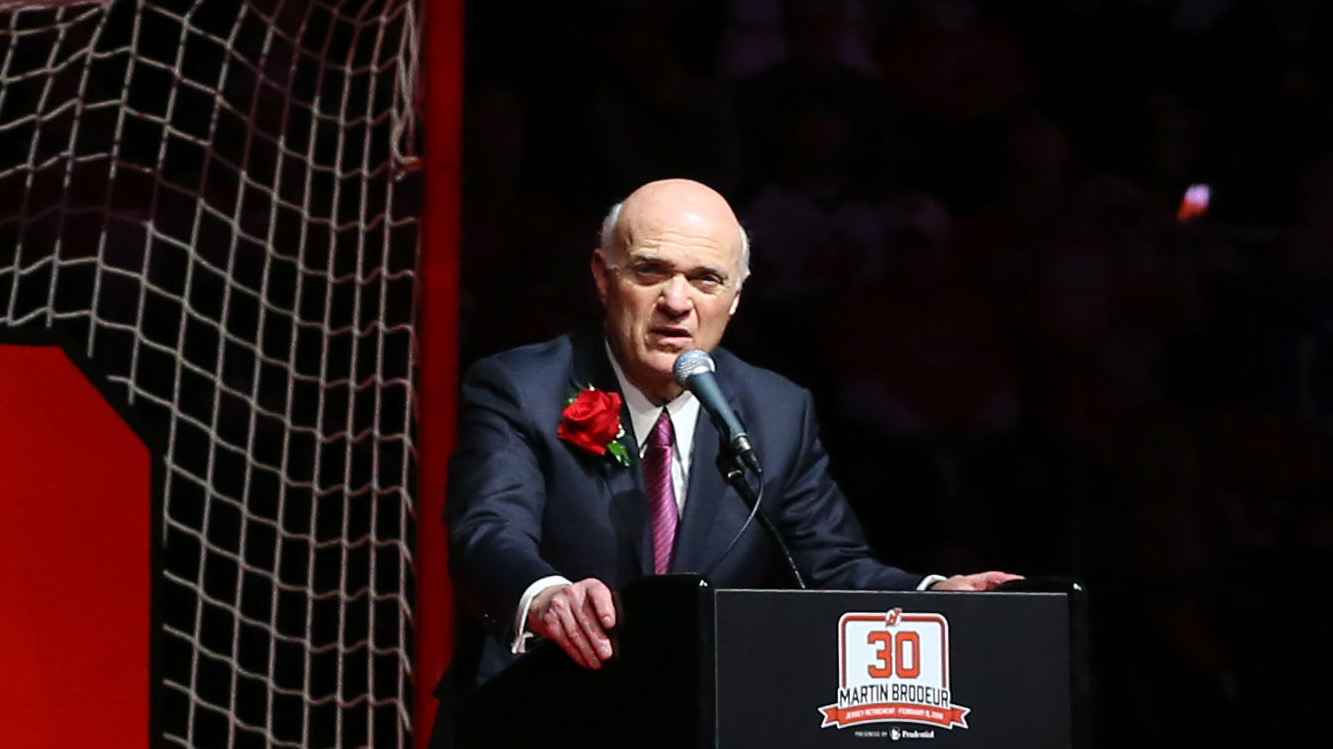 Put away your doubts, despair and frustration over the Islanders latest 1-1-2 dry spell, which commenced prior to the all-star break and has since lasted a little over two weeks.

No, it’s not time for the panic button. It’s almost as if you forgot what losing feels like. What a feeling, no?

Yet, there is still plenty to sort out before 3 p.m. ET strikes on Feb. 25, marking the end of the 2019 NHL trade deadline. Making things even more interesting is the fact that the Islanders are classified as legitimate buyers, far away from the gray area that plagued the franchise for quite some time.

Enter Lou Lamoriello. The big boss has done an admirable job since joining New York in May of 2018. While the pundits figured his team would be cellar-dwellers this season, it’s been the exact opposite, just three points from a top-five spot in the league.

His Islanders, your Islanders, solidified depth this past offseason, bringing in forwards like Leo Komarov, Valtteri Filppula, Matt Martin and Tom Kuhnhackl. Those are the “jam” guys, coaches like Columbus Blue Jackets’ bench boss John Tortorella likes to talk about. They provide the extra effort and timely scoring teams need and search for during stretch runs and into the postseason.

Times like these make fans giddy for springtime. You can almost smell the charcoal grills on Hempstead Turnpike, if they decide to play there. However, this current team is capable of stealing a playoff series or two. From there, who knows?

Sure, it is an accurate assumption that acquiring an Artemi Panarin, Matt Duchene or Mark Stone would bolster this team for a potential Cup-run. However, smaller but still excellent names can provide a similar impact for a cheaper cost.

Put your pitchforks away for a moment.

Although you’ve waited long enough for your team to make the big splash at the deadline and have pictured Duchene in blue and orange since he wanted out of Colorado, you have to consider the bigger picture.

You wouldn’t be crazy to think this Islanders team can be a top team in the conference within five years, possibly less. This year, you’re playing with house money. Next offseason, however, will be the chance to reel in the big fish.

Now, make way for a Derick “Big-Game Brass” Brassard or a Brayden Schenn, maybe even a Vlad Namestnikov or Jakub Silfverberg.

Interested in an Ilya Kovalchuk and his $6.25 million cap hit for three years? Los Angeles better be picking up some of the bill.

Brassard (nine goals, 16 points) is the most intriguing name because of his UFA status, Florida’s willingness to move him and playoff pedigree. While he did not mesh in Pittsburgh, Brassard can provide some depth scoring and a veteran presence for a struggling young forward in Anthony Beauvillier.

Could you picture an inter-city deal between the Rangers and Islanders? Namestnikov? Zuccarello?

A player like Namestnikov (four goals, 16 points) is versatile and has top line experience from his days in Tampa Bay and depth familiarity during his tenure at Madison Square Garden. Oh, and don’t doubt a deal can go through, according to The Athletic’s Arthur Staple, Islanders scouts were at last night’s Bruins-Rangers tilt.

This time of year is the prequel to the annual battle that takes place for a little over two months. Now is when general managers and front offices decide on the final details they deem will put their roster over the top, or at least compete in the big dance.

While it is fine to dream big with an addition like a Panarin, Duchene or Stone, it would not make sense to trade a Michael Dal Colle and more for a rental who is not guaranteed to resign in the summer. Understand this: this current roster is strong enough to compete and make things interesting come springtime. A second-tier acquisition on deadline day would be smarter.