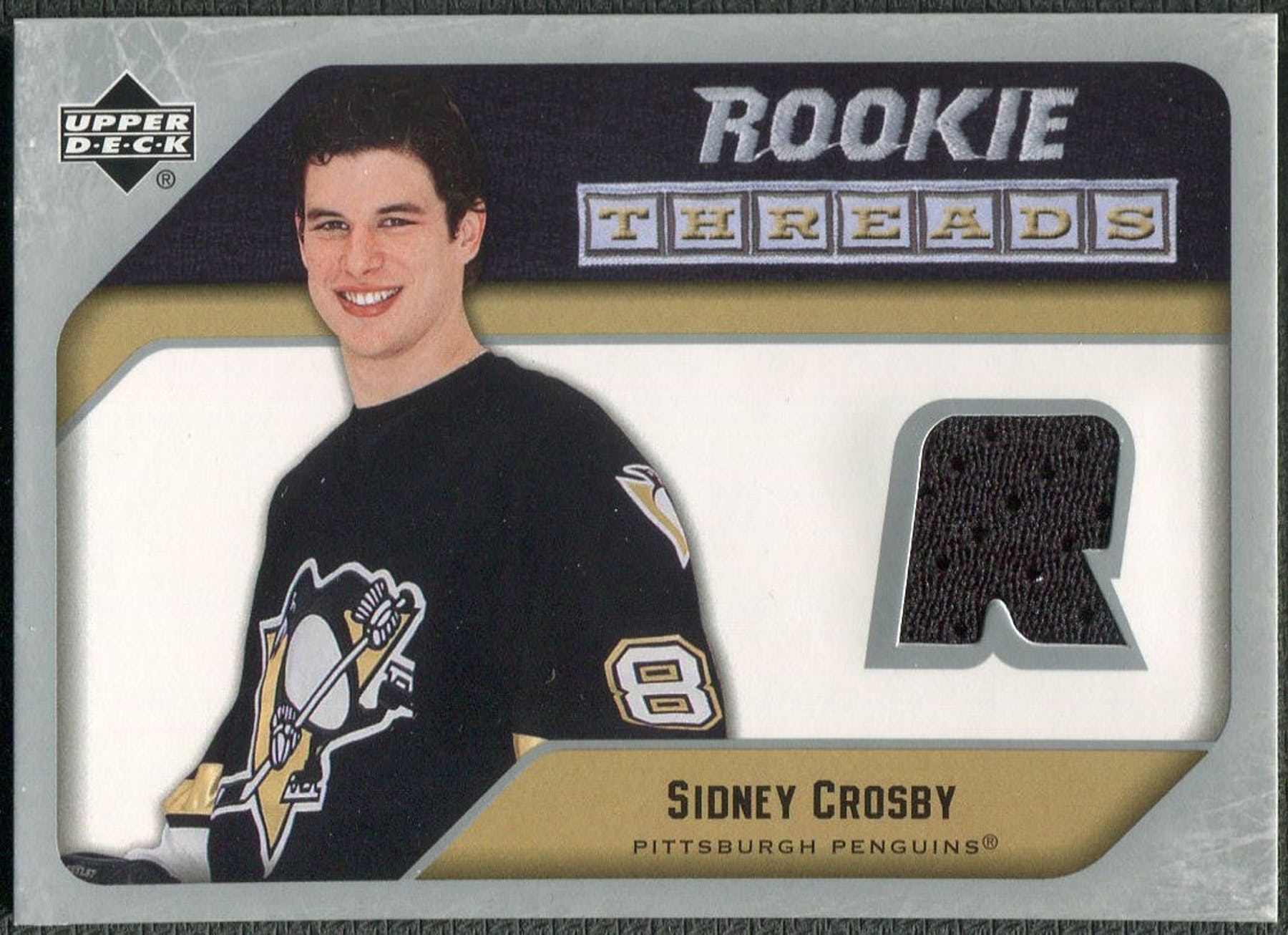 Tuesday it was announced that Toronto signed their franchise center Auston Matthews to a 5-year, $58M extension.

This, of course, led our inferiority-complex-having, we can’t let anyone else have the spotlight fanbase to recycle this old narrative:

Friendly reminder that Sidney Crosby ($8.7 million) is underpaid by $5-6 million per year.

That's the entire cost of a Hornqvist or a Guentzel. https://t.co/5IOn8S9FHD

In many ways, @penguins were test case for keeping a core together in NHL’s cap era. They had help from an unselfish trio of superstars led by Sidney Crosby. My story for ⁦@TheAthleticPGH⁩ …

Sorry to say, folks, but this narrative that Sidney Crosby took discounts, is bullshit.

I know a lot of people are going to say, “Well, it’s a discount now!” Of course it is, when the max contracts have increased in the last five years due to a rising salary cap, deals signed 5+ years ago will begin to look like steals. This is also why Matthews was smart to sign for five years at age 21 so he plays five years at his prime and gets paaaaaaaaaaaaaaaaaid at age 26.

The year is 2007, Sidney Crosby is 19 and set to begin his third full NHL season on the final year of his entry-level contract. In these two seasons he has:

So essentially, then GM Ray Shero decides it’s time to lock up the franchise center for the foreseeable future.

Ray Shero offers Crosby a five-year, $43.5M deal with a NMC kicking in in the final year (as if the Penguins would ever trade him).

Now, it would rise $60M by the end, but that was the lockout-shortened 2013 season and the cap jumped that year to $70.2M prorated which obviously brought us Iginla and the likes. By then, the contract accounted for 14% of the salary cap.

If you use CapFriendly’s player search tool and go back to the 2008-2009 season and search for players taking up a team’s cap percentage, Sidney Crosby ranks sixth overall. Behind Jaromir Jagr at number one, taking 20% of Washington’s salary cap (though he’s overseas), Brad Richards in Dallas, 20%, Lecavalier in Tampa at just over 17%, Khabibulin in Chicago at 17% and Scott Neidermayer in Anaheim, also at 17%.

So, at the time, Sidney Crosby took a deal that put him essentially tied for second most cap-percentage in the league. Which, at the time, was not a discount.

Signed at age 22, this took up 16.4% of Atlanta’s cap number. Now, this is a bit different in the sense that it probably took up closer to 25% due to Atlanta having an internal cap, but similar age, similar output, similar cap-percentage.

A bit different here, as Lecavalier is a known entity at age 25 and has won a Stanley Cup in Tampa Bay. However, Lecavalier finished a mere 12 points back of Sid in the points race with 108. Again, this takes up 17.6% of Tampa Bay’s salary cap.

This is the one I wanted to get into, because it was often pointed to as the biggest difference between Crosby “the good Canadian boy” committed to winning and Alex Ovechkin “the selfish Russian” that couldn’t win a Stanley Cup.

First off, this was when 13-year deals were still allowed to be signed. Ovechkin signs, in early 2008 a landmark $124M deal with the Caps, making him the highest-paid NHL player of all-time.

Critics felt it would torpedo Washington’s salary cap and leave them with little-to-no room to operate. However, when this extension kicked in, the 2008-2009 season, Ovechkin represented 16.8% of the salary cap for Washington. Compare that to Crosby’s 15.3% and it’s a mere 1.5% difference.

So, did Sidney Crosby, Patron Saint of Not Getting His Worth, take a discount to stay with the Pittsburgh Penguins in 2007?

No, he absolutely did not.

As we all know, even through the concussions late in the deal, Crosby would be worth every penny of that $43.5M contract. Then came time for Crosby the unquestioned best player in the National Hockey League and likely planet Earth to cash in and likely ride out his days.

July 18, 2012 Crosby signs essentially the same deal he had before, now it spans 12 years rather than five and amounts to $104.4M rather than $43.M. As you can see, actual base salary fluctuates as we get further into the contract, but he consistently counts for $8.7M against the salary cap.

When Crosby put pen-to-paper on this deal, a lockout was looming so this gets a bit messy when we talk cap percentage.

The projected cap for no lockout would have likely been in the realm of $69M (nice) since we saw about a consistent $5M increase in the salary cap the previous few years. So, if we assume the salary cap is a cool $69M to start – Sidney Crosby’s cap percentage is at 12.6%.

However, the lockout is on, the season doesn’t begin until the calendar turns and the cap “falls” to $60M but has a prorated ceiling of $70M. So, let’s just throw that whacky year out the window.

Crosby signs his 12-year extension at age 24. When we hit CapFriendly’s comparable tool, here’s what we find.

Corey Perry puts pen to paper in March of 2013 with the Ducks, signing an 8-year, $8.65M/year deal. During the lockout-shortened year, Perry puts up 82 points in 44 games, good for fifth in the league.

The Toronto Maple Leafs decide that after collapsing against the Bruins (rightly) that Phil Kessel was not the reason and commit to him for eight years. Phil Kessel is coming off finishing a lockout year tied for fifth in goals with 37 in 48 games. He also is STILL a point-per-game player in the playoffs.

Phil, puts pen to paper, has an AAV of $8M, accounting for 12.4% of salary cap. Given that Phil Kessel is good for 30 goals and 70 points per year, we’re just about in line with where those players are getting paid.

So, overall, Sid is not getting a discount to stay. There’s an argument to be had his current contract was modest, but at the time the highest deals were $10.5M for Toews and Kane in Chicago. A modest $1.8M more than Crosby. If we check the Penguins CapFriendly from 13-14, we would’ve been forced to give up Tanner Glass and maybe one other spare part. I think they would’ve been okay without them.

The reason I bring this up is because the new crop of generational talents are getting paid, as well they should.

Let’s think here – the cap is slated to be in the ballpark of $85M next year. If that’s the case, Auston Matthews’ new deal will account for $11.6M against Toronto’s salary cap, or 13.6%, about 1.5% less than what Sidney Crosby took on his five year deal way back when.

In the end, it’s nice to think that Crosby “took a discount” to stay in Pittsburgh, but the reality is, he set the market and unlike Ovechkin, Toews and Kane, he just didn’t take the max deal. While, on its face that’s a discount because of who he is, the truth of the matter is Sidney Crosby set the market and the standard for star contracts in the National Hockey League.