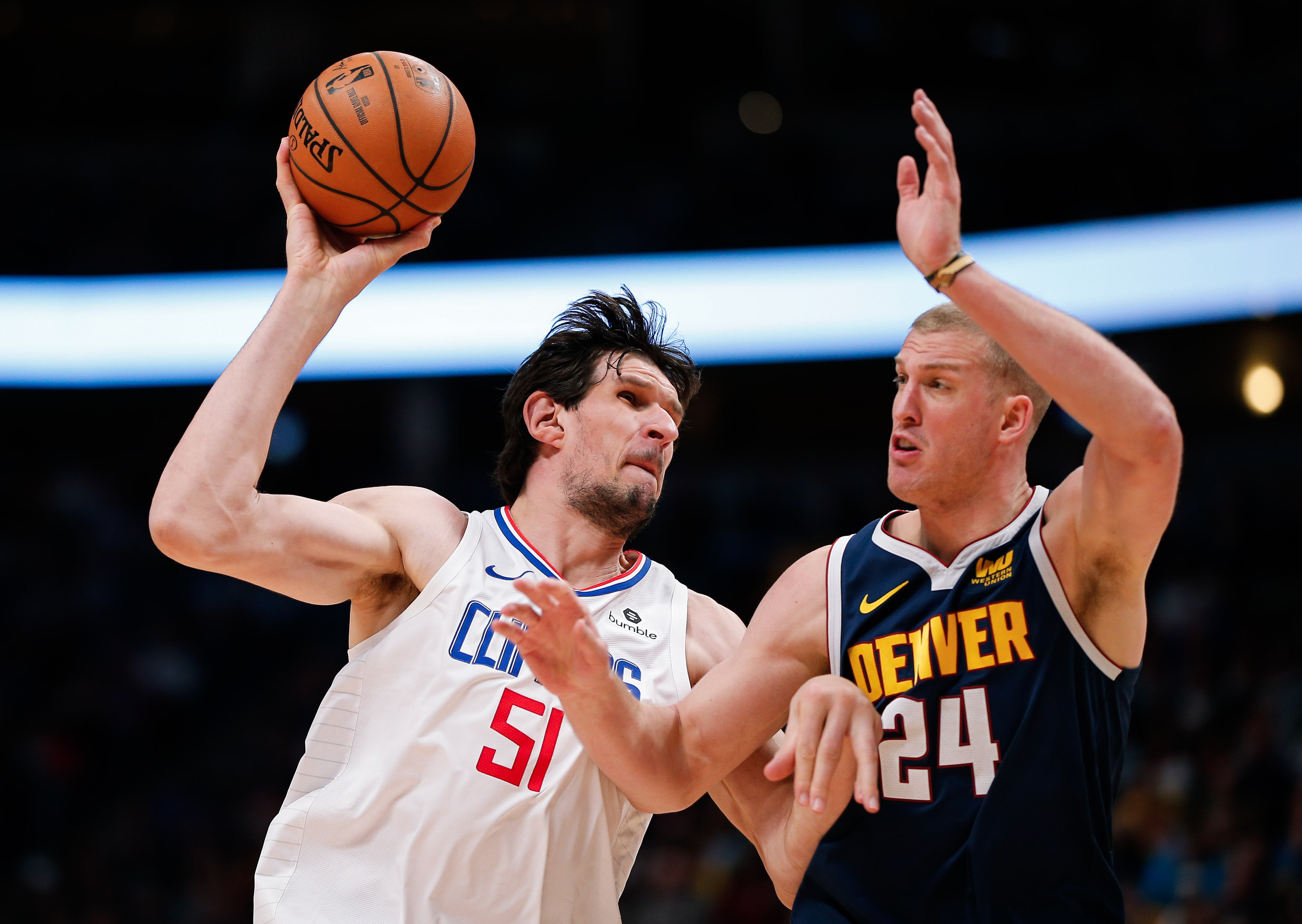 The Philadelphia 76ers fan base is going to love their new center, Boban Marjanovic.

The Philadelphia sports fan base is undoubtedly an interesting one. While many claims that Philly fans can be intimidating, that’s really only the case when players allow them to be. Sure, they shout out ‘boos’ when their team is underperforming, regardless of how hard the team is playing. But at the end of the day, it’s just all a part of the game.

Philly fans tend to do all that they can to back their superstars. As long as players work as hard as they can, and do a somewhat decent job on the court, they will be embraced by the city. However, if players have great off-court personalities for social media, it’s a heck of a lot easier to win over the city.

Remember when Joel Embiid was drafted by the Sixers? It didn’t take long for him to win over the hearts of Philly fans since his social media game was among the best in the league. It took Embiid close to two years before he finally debuted, but he was already a fan favorite before he even stepped foot on the court. Now, Embiid has some competition. Not on the court though. But on social media.

A simple tweet containing Will Smith during the introduction of ‘The Fresh Prince of Bel Air’ was all Boban Marjanovic needed to do to have Philly fans excited. His buddy from the Los Angeles Clippers, Tobias Harris used the same strategy first on Wednesday after he found out about the trade, but Boban doubled-down on it.

So far, it looks like Marjanovic and Harris are embracing their new city with open arms. The Philadelphia 76ers will introduce Boban, Harris, and Mike Scott on Thursday at 5 pm EST. It hasn’t been officially confirmed yet, but rumor has it that they could make their Sixers debut formally on Friday against the Denver Nuggets.