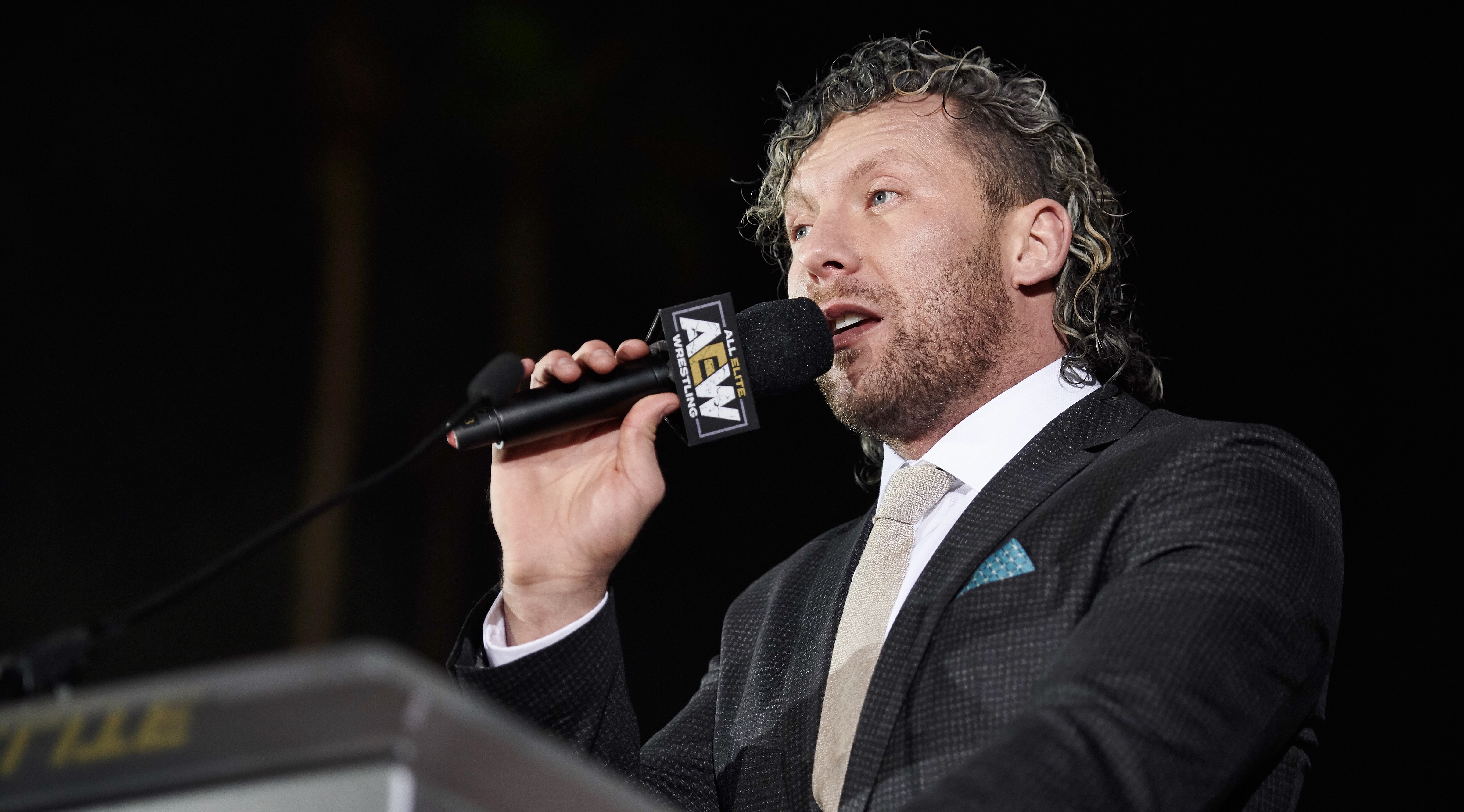 All Elite Wrestling is off to a hot start after officially launching on New Year’s Eve, and the current roster boasts talents such as Chris Jericho, Cody Rhodes, The Young Bucks, Hangman Page, PAC and more.

One name who has been rumored to be joining the company since its emergence is Kenny Omega, and during Thursday night’s Double Or Nothing ticket announcement party in Las Vegas, it was confirmed that Omega has in fact signed a full-time deal with AEW. In addition to signing on as a performer, Omega will also work as an Executive Vice President in the company.

Omega had offers on the table from every major promotion in the world, including WWE, but in the end, The Cleaner chose to sign with AEW because he wanted to “change the world.”

After making the announcement that he has arrived in AEW, Kenny Omega was confronted by Chris Jericho, which lead to a massive brawl between the two stars in Las Vegas. It was then announced that at Double Or Nothing, Jericho and Omega will once again face each other in a singles match.

Also at Thursday’s ticket announcement party, The Lucha Bros, consisting of Pentagon and Rey Fenix, made their official AEW debuts, and Brandi Rhodes announced that Kylie Rae has officially signed with the promotion. Also announced for the roster is the legendary Aja Kong.

Hangman Page and PAC continued their budding feud in Las Vegas this week, and following yet another back-and-forth it was announced that the two will meet in a singles match at Double Or Nothing. Below is the updated card for the PPV taking place on May 25th at the MGM Grand Garden Arena.

-The Young Bucks vs The Lucha Bros

-SoCal Uncensored vs CIMA and OWE

In other AEW roster news, it was confirmed in the past week that Jimmy Havoc has officially signed with the company, in addition to Sonny Kiss.

It was also announced by AAA’s Dorian Roldan that the legendary Lucha Libre company will be teaming up with AEW, and the news of the new partnership comes on the heels of AEW recently announcing they will also be working with OWE.