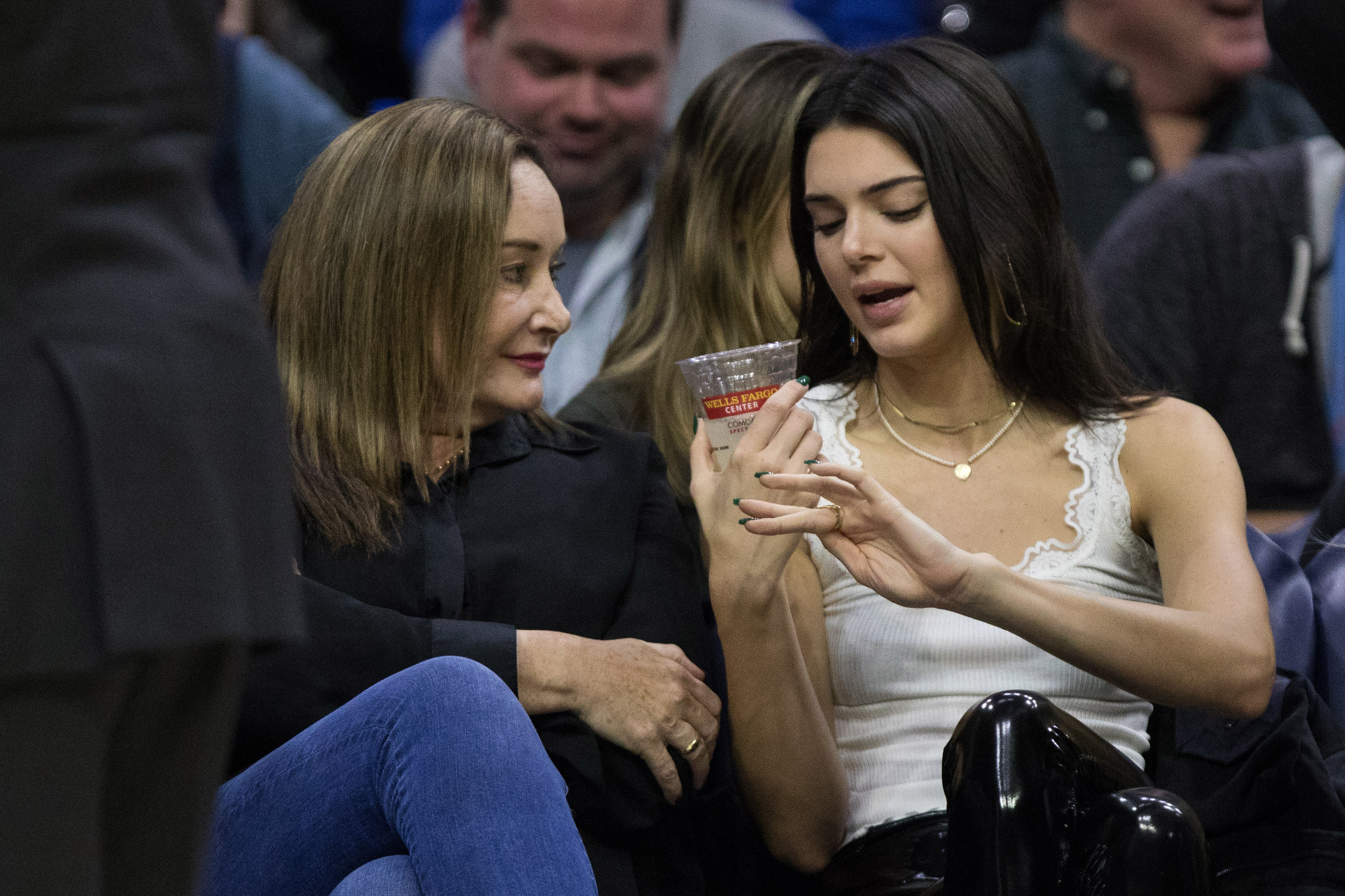 Remember when the city of Philadelphia swore that the Sixers got hit with the ‘Kardashian Curse’? That was an interesting time. For those of you who are out of the loop, there’s an epidemic amongst professional athletes when it comes to dating women who are in relation to the Kardashian/Jenner family. Typically, players who get emotionally involved tend to see a decrease in production on the court/field.

Well, that specific ‘curse’ was something that had many Sixers fans worried when they found out that 76ers superstar Ben Simmons was getting close with Kendall Jenner. We all know Simmons as a calm and quiet guy, but he does seem to have taken an interest into that superstar, Los Angeles lifestyle during the course of the offseason.

Simmons was rumored to be dating Jenner during the 2018 NBA offseason, but it didn’t really last long. However, early on in the year, Jenner started popping back up. And the next thing you know, she’s one of the most famous public figures to regularly sit courtside at the Wells Fargo Center. Many accused Jenner of being a reason why the Sixers lost a few games, but in all reality, her attendance record actually turns out to be pretty good.

For those Sixers fans who are worried about something going wrong for Simmons, we have to let you know that his relationship with Jenner seems to be healthy. Although we’re all well aware that the two are dating, Jenner has made it very clear that she doesn’t want to make her relationship entirely public for those who are interested in her lifestyle. Recently, on Ellen, Jenner fielded questions about her relationship with the Sixers star, and she kept the details as short, sweet, and to the point.

So, with that information that we have received, Kendall Jenner is dating Ben Simmons, and they have been seeing each other for a little while now. That’s it. No juicy gossip or anything. Sixers fans can rest easy now knowing that this Jenner may be right for Simmons. Lately, the Sixers star has been hitting his stride as he has made it to the All-Star game.

Over the last ten games, Simmons has been averaging 18 points-per-game, along with seven assists-per-game, and nine rebounds-per-game. Many were calling for Simmons to be traded earlier in the year, but a lot of that discussion has been silenced as the Sixers headed into the trade deadline with zero intentions of casting off their superstar.