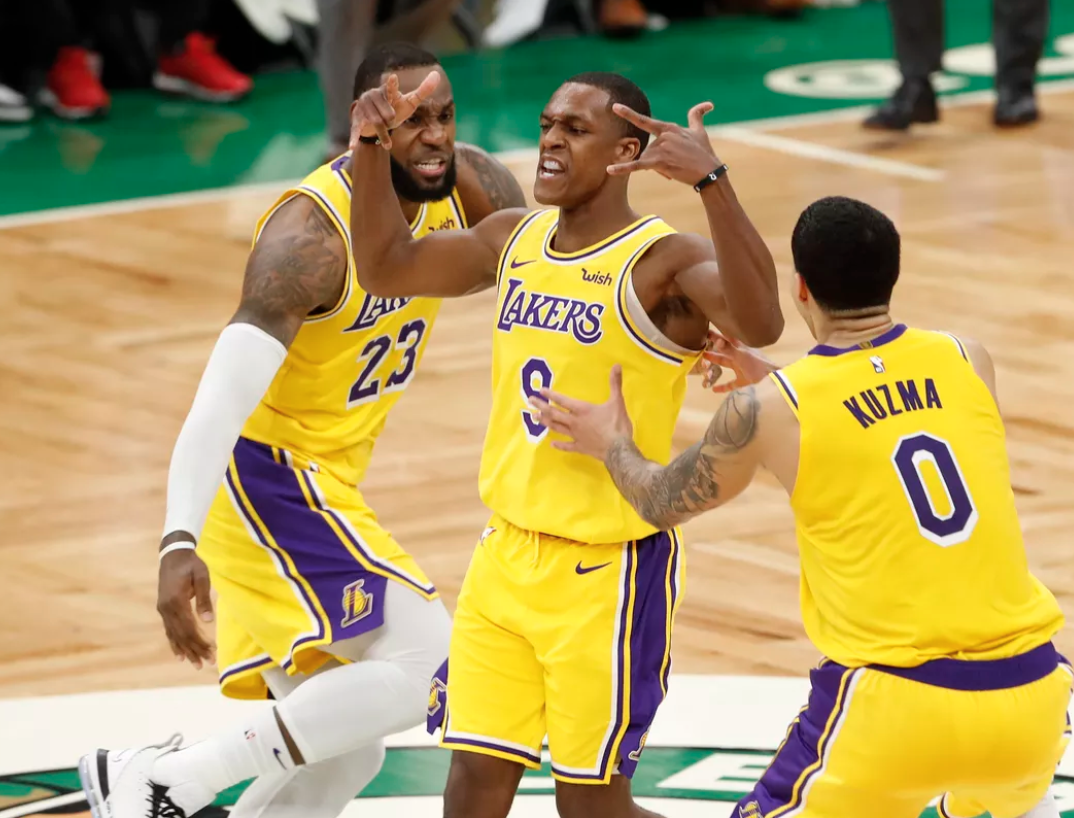 The Lakers may have missed out on Anthony Davis — for now — but that doesn’t necessarily alter the trajectory of their season.

It was, after all, a throwaway year, as LeBron James looked to get his sea legs in Los Angeles and work with the Lakers’ young players, to see what type of roster could work in the future. Making the playoffs is nice, but that’s not what the Lakers are looking to accomplish. They’re a storied franchise that plays to win titles, not postseason games. James is no different.

And the Lakers can still possibly trade for Davis this summer, although there figures to be more competition to do so at that time. Still, the team is 28-27, coming off one of its biggest wins of the season — a dramatic buzzer-beating victory against the Celtics at TD Garden — and is in decent shape going forward, even with LaVar Ball and Co. possibly causing a bit of division in the locker room. “Inside the NBA” analyst Kenny Smith doesn’t see it negatively impacting the team, though. Here’s what he had to say about it.

“It’s not about dads and uncles and cousins in the NBA. It’s not like high school,” Smith told TMZ Sports. “The relationship is only your agent and player. As long as the agent and the player doesn’t say anything, you’re fine.”

Smith went on to guarantee the Lakers would make the playoffs, so hold tight, Lakeshow fans.