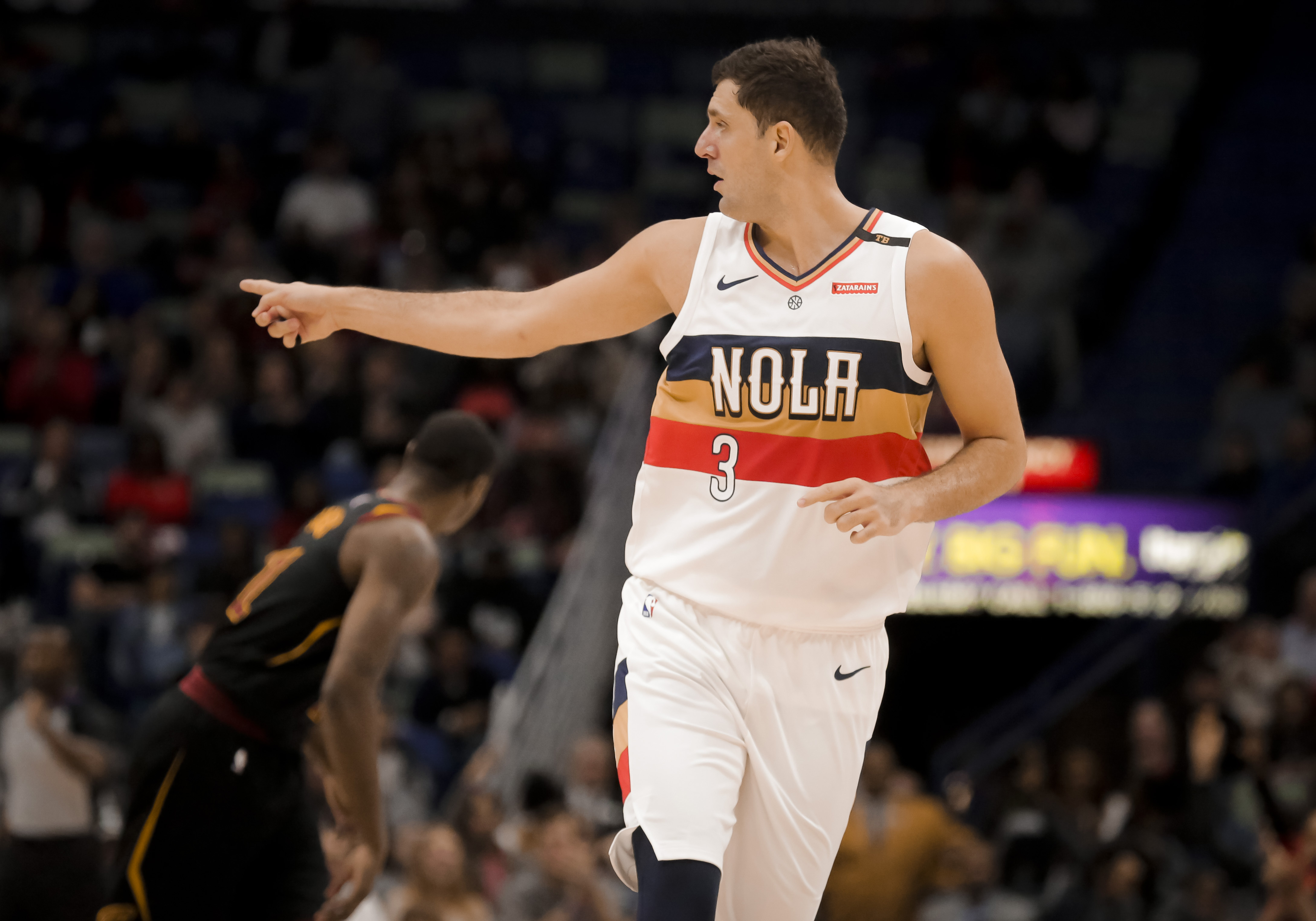 The Pelicans have apparently elected to begin trading away a few of their assets — probably moving toward a rebuild, given the Anthony Davis saga — and the Bucks benefited from that in a big way, acquiring Nikola Mirotic in a trade just before the deadline on Thursday.

This three-team deal sends Mirotic to Milwaukee, in exchange for Stanley Johnson, Jason Smith and four second-round picks (with the Pistons also involved), proving that the Bucks are now buyers, and the Pelicans are sellers. Given that Anthony Davis expressed that he won’t sign a long-term extension with the team, the Pelicans are apparently moving toward a rebuild, which could become a full overhaul in the future, similar to what the Knicks are doing.

And that’s great news for Bucks fans, because they just got themselves a great player.

Mirotic is a stretch big who is effective both near the basket, but moreso, on the perimeter, where he can step out and drain three-pointers from distance. This will help clear out the lane for Giannis Antetokounmpo (as well as Eric Bledsoe), which is a huge benefit. Mirotic has quietly averaged 16.7 points/game and 8.3 rebounds/game, but what’s really impressive, is that the six-foot-ten big man has been shooting 44.7 percent from the field, and 36.8 from three-point range.

Try to find another near-seven-footer that shoots nearly 37 percent from the perimeter… you won’t. The Bucks are now loaded with three-point shooters around Giannis — Malcolm Brogdon, Khris Middleton, Brook Lopez, George Hill and now Mirotic.

The Bucks got themselves a great player, and they’re going to be a legitimate contender in the East for at least the next two seasons as a result. The East is now the best overall conference, with the Sixers, Bucks, Raptors and Celtics all loaded with talent from top to bottom. Any one of those four could end up in the NBA Finals.