Tobias Harris, Boban Marjanovic will be available for Sixers on Friday 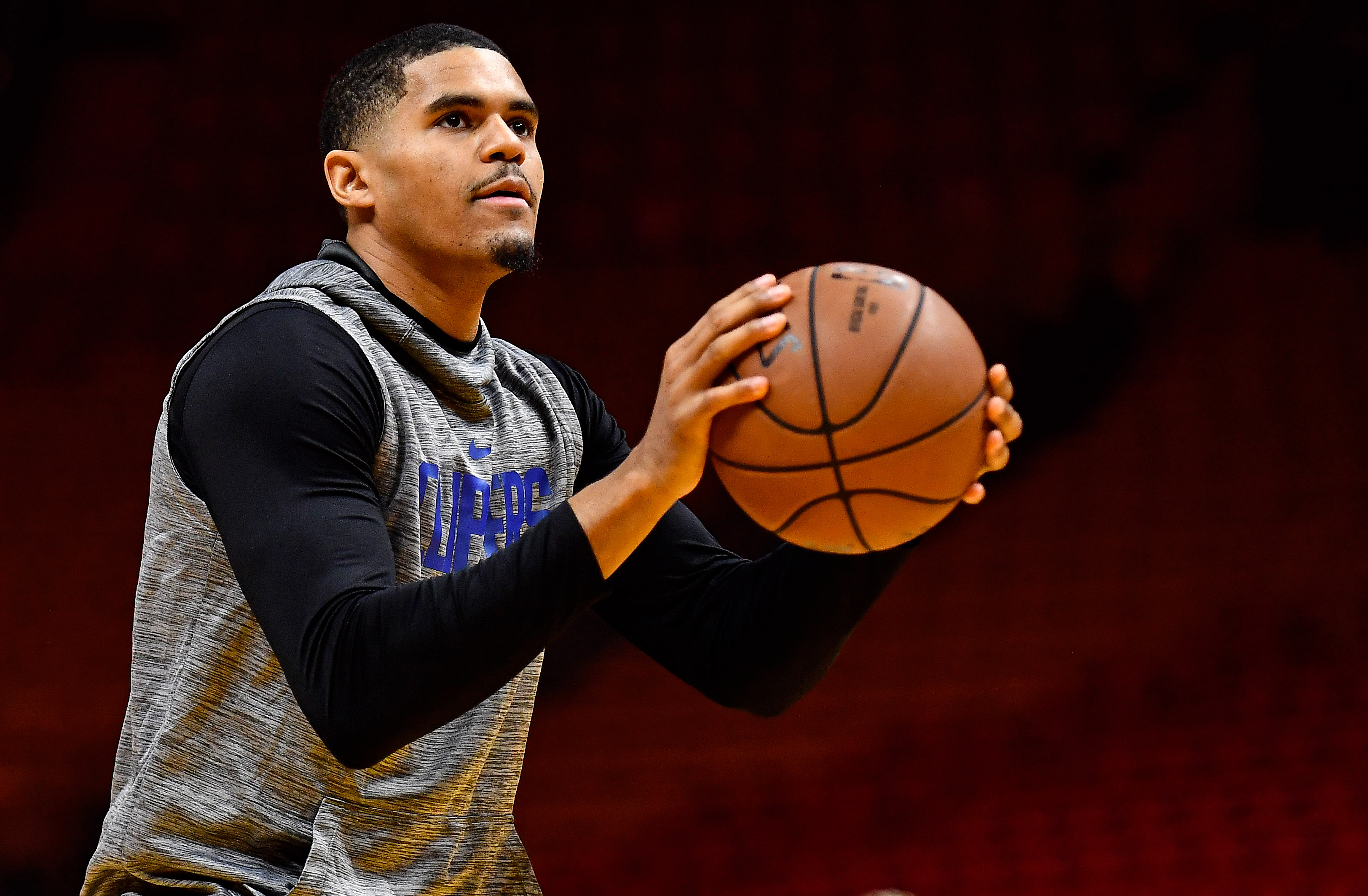 Tobias Harris, Boban Marjanovic will be available for Sixers on Friday

Tobias Harris, Boban Marjanovic, and Mike Scott could make their debut with the Sixers on Friday.

It’s an exciting time for the Philadelphia 76ers. With the trade deadline officially in the past, Sixers General Manager Elton Brand believes that he has set the team up for a championship run. Now, it’s not going to be as easy as everybody is making it out to be. While the Sixers do have one of the better starting lineups in the NBA, they still lack some veteran depth off the bench. However, they are much better than they were earlier in the week.

Shortly after the Sixers took a tough loss to the Toronto Raptors, Brand got on the phone with the Los Angeles Clippers organization in order to acquire Tobias Harris, Boban Marjanovic, and Mike Scott. The Sixers didn’t get away with a steal as they sent some critical picks, and a solid young rookie in Landry Shamet, but they are much more competitive and even more built to be a championship caliber team.

When will the new stars make their debut?

Source: Tobias Harris, Boban Marjanovic and Mike Scott will be available to play for the Sixers tonight.

According to multiple sources, the Sixers expect Harris, Marjanovic, and Scott to all be available on Friday night. All three players flew in two days ago and were formally introduced to the Philadelphia media on Thursday night. Now, they will get an opportunity to showcase their skills under Brett Brown and the Philadelphia 76ers.

The only question that we are left with at this point is when, and how long will be available to play on Friday. Well, we’re not so sure at this point. Seeing as though they barely had time to practice and get familiar with the playbook, we could see a limited amount of minutes for these three. Harris could find himself in the starting lineup, but we can’t be so sure right now.

Friday’s game is no walk in the park. The Sixers will face the Denver Nuggets once again. A few weeks back, the Sixers weren’t able to take care of the Nuggets without some of their biggest stars, but the outcome could be different this time around with Embiid and Butler back in the picture. We probably won’t see a ton of usage from Boban and Scott, but Harris should get a healthy amount of minutes being that he was the standout star from that trade package.