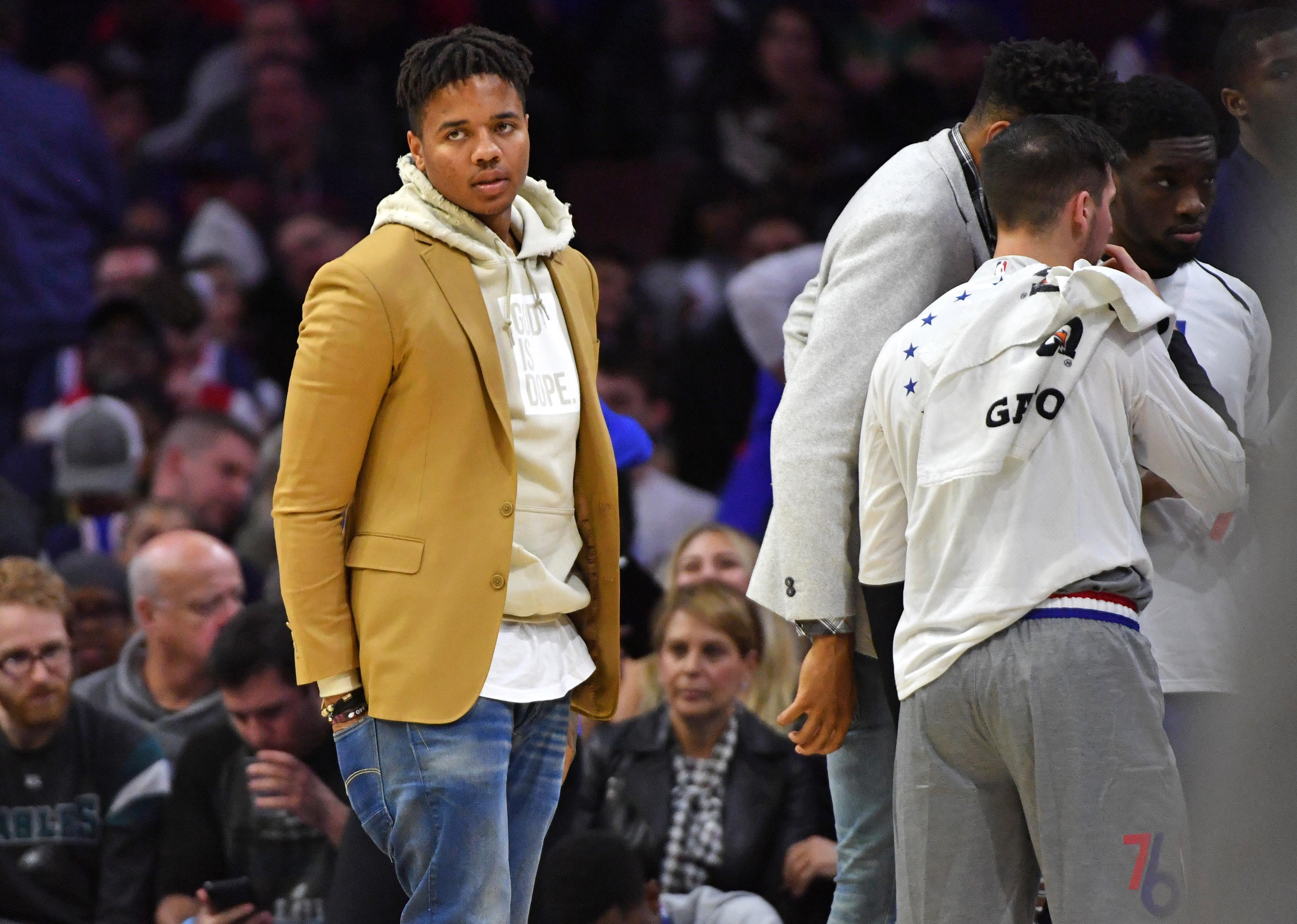 Why would Elton Brand and the Sixers give up on Markelle Fultz so early on in his career?

What happened to “Trust the Process?” Why did the Philadelphia 76ers decide to cut their former first-overall pick loose at the young age of 20? Why couldn’t the team just have a little more patience for him? That may be the standard question amongst Sixers fans today, who have a soft spot in their heart for the former Washington Huskies guard, Markelle Fultz.

What has been the biggest mystery in Philadelphia sports history, will probably never get solved. And quite frankly, it doesn’t even matter at this point. From an outsiders standpoint, we may believe that the Sixers should’ve held on to the 20-year-old guard, who could have a ton of potential and upside. But on the other hand, there’s a front office, coaching staff, and a team full of players, who have grown sick and tired of the Fultz drama.

Maybe Markelle wasn’t the problem. There have been tons of complaints from his former mentors, and friends about Fultz’s representatives, and the ‘camp’ of people surrounding him. Unfortunately, Fultz never seemed to stick up for himself enough. Those who represented Fultz were ultimately his voice, and they caused the relationship between Fultz and the Sixers to grow sour. And at this point, Sixers General Manager Elton Brand no longer has time to deal with the sideshow circus that comes attached to Fultz.

#Sixers GM Elton Brand on why the time was right to part ways with Markelle Fultz. pic.twitter.com/OOJc3Famqw

After a tiring week overall, Brand addressed the local media to summarize some of his bold decisions ahead of Thursday’s trade deadline. Everybody was curious as to why Brand and the Sixers felt like they needed to send Fultz off to the Orlando Magic. And Brand made his reasoning very simple – the Sixers are trying to win now.

Not only did Fultz and his camp blindside the Sixers a couple of months ago with news that his shoulder is still not okay, but Fultz didn’t have any timetable for a return despite completing his physical therapy out in Los Angeles. By the time Fultz would be ready to get back to work with the Sixers, he probably wouldn’t even be useful. Just like last season, when Fultz returned and continued to be a spectator pretty much throughout the entire playoff run against Miami and Boston.

The idea of “what could’ve been” will forever be looming in the heads of the ‘Process Trustees,’ but at least the Sixers feel at peace knowing that they no longer have to work on the project that Fultz was. Maybe Fultz will get it together in Orlando. Maybe he won’t. Either way, it’s good to know that the Sixers will be gunning for the top of the Eastern Conference as they loaded up while they still could.