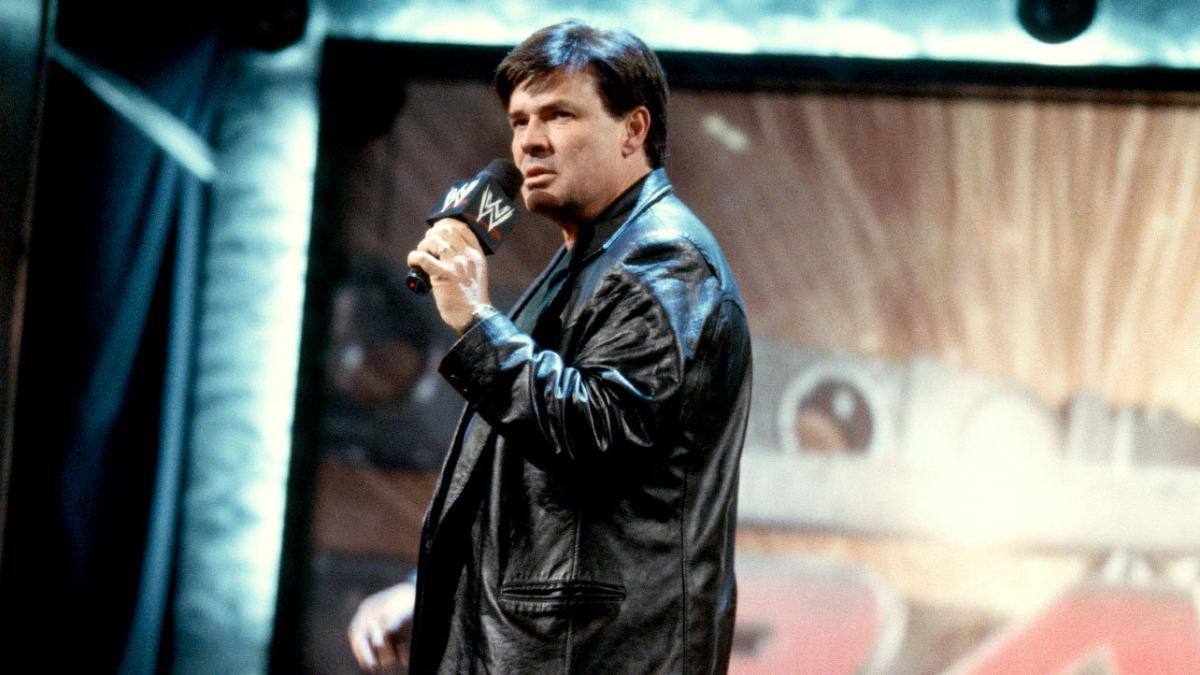 There is no doubt that Eric Bischoff gets so much credit for giving WWE its run for its money back in the late 1990s. The mastermind behind some of WCW’s biggest moments during the Monday Night Wars, Bischoff has continued to offer insights and expertise through his current podcast 83 Weeks.

The show’s title is also a play on the number of weeks that WCW beat WWE in the ratings on Monday nights.

Of course, Bischoff is no stranger to making pro wrestling history. From his days in WCW to one of the most shocking debuts in WWE history in the early 2000s, Bischoff can attest to the ups and downs of the business.

So when All Elite Wrestling was officially announced, it was only natural that fans would revert to thinking about the Monday Night Wars that was a big part of their growing up. With stable financial backing, big talent that accompanies the roster and former WWE Superstar Cody Rhodes at the forefront of the promotion, AEW can be seen as a legit threat to WWE.

With the hype behind AEW, hearing what Bischoff has to say about the newborn promotion is something that is worth listening to.

In a recent interview, Bischoff was asked about his thoughts about AEW and its potential.  When asked if he thinks AEW will compete against WWE, he had this to say:

“Questions like that are really silly, no offense,” he said. “WWE is four generations old, they’ve been a staple, at the top of cable television for the last 25 or 30 years. For anyone to suggest that AEW or any company can compete with WWE is setting themselves up for unrealistic expectations.”

Bischoff has a valid point, but with that he also gave AEW its props. Given the age of social media and a larger platform for talent to grow and succeed, Bischoff says that Cody and the Young Bucks’ huge undertaking of All In “cannot be undervalued”.

Kenny Omega Reveals Why He Chose To Sign With AEW Instead Of WWE, What Is The Length Of His AEW Deal?

Bischoff also stated that AEW and WWE won’t be another Monday Night Wars, but it doesn’t mean that AEW won’t be successful. If All In is anything to go by, then there is certainly potential that AEW will enjoy success.

Considering the financial backing, a potential TV deal, and the upcoming Double or Nothing PPV, AEW is certainly off to a good start.