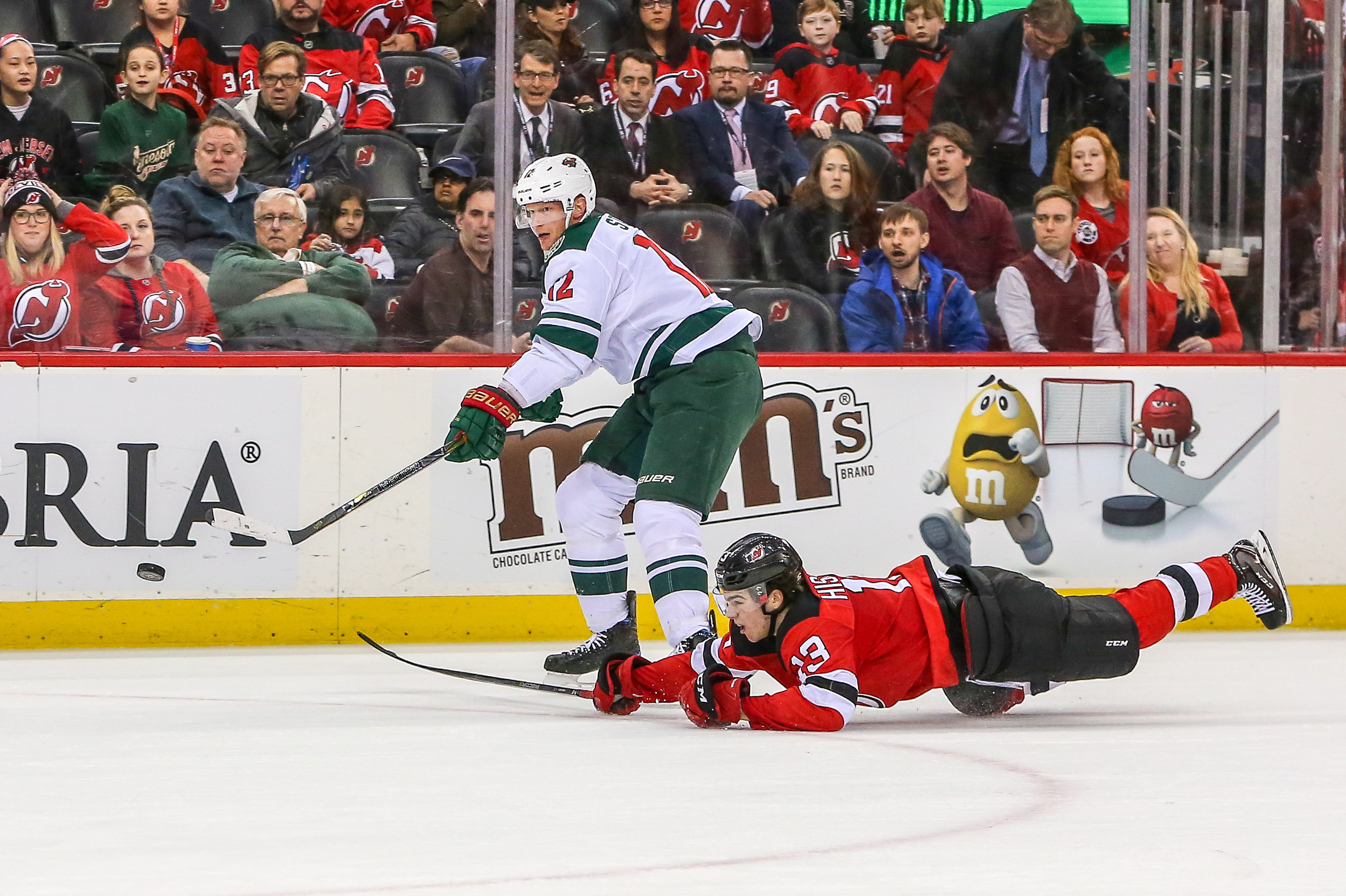 Hey, do you hear that sound? Listen carefully. You sure you don’t hear it yet? Now, I know this game starts at noon and you may be confusing that sound with the noon fire siren (okay, this maybe a small town Upper Midwest thing where the local fire department sets off the siren for daily testing). However my dear friends and readers, I think we may have an honest to god fire sale coming up. These days as things look more and more bleak with each period and each game you have to wonder when management decides (or realizes) that this is not a playoff team. The trade deadline will soon be upon us, and I’m trying to decide if Wild General Manager Paul Fenton will be much better in his deadline trades than the ones he’s made so far. Although, I have to admit that of the trades he’s made thus far, only Nino Niederreiter was the only piece he’s moved that had any real value. My worry though, is that Fenton will wait too long to make deals that either we’re paying too much for what we get in return or other teams won’t be interested in what we have and no one gets moved.

So let’s again look back at the Wild’s last game. Thursday night, the Wild hosted Edmonton. I can’t tell you the last time I was so completely bored by a Wild game. Of Edmonton’s four goals, only one of them came from one of their top scorerns, Leon Draisaitl. All the others came from more of the role players, like Darnel Nurse and Zack Kassian. And that’s not to say that Minnesota did not have their chances. The problem, is that while the chances come, they’re unable to make those chances count. It’s getting more and more frustrating to see Eric Staal hit the pipes game after game. I’m not sure what’s up with Staal these days. He definitely has the drive and determination to score, but the finish just isn’t there. And he’s not the only player. Mikael Granlund, Jason Zucker, and Zach Parise are having many of the same issues. When you’re a team that’s not exactly known to be high-flyers, you need the guys who have offensive ability to regularly contribute to the score. And you need those players to definitely put a few goals in the net, in order to create a buffer for Devan Dubnyk, who is not having the greatest of seasons.

Now tonight, it’s another game against the New Jersey Devils. Strangely enough, they’re not known as strong defensive team this season. Just like Edmonton, New Jersey has had their own struggles with team defense. However where Edmonton struggled with both goals against per game and the penalty kill, the Devils only struggle with goals against per game. But since the Wild get so few power play chances in a game, I’m not going to really worry about New Jersey’s great penalty kill. But what I will worry about is playing a team with one of the worst goals against per game in the league and still struggle to score. Especially when the Devils have a better goals per game ranking. I can’t tell you how much I try to stay positive and hope that tonight will be the night they figure out how to score goals and then take that lesson into the next games. Sadly though, I don’t think tonight, or any night, is going to teach that much needed lesson.

So yes, don’t be surprised if you see a Wild fire sale in the next few weeks. However, the truth of the matter is this team probably needs something more dramatic than a mere fire. I think what we need is a nuclear warhead to completely blow this team up and start over. So instead of the noontime fire siren, more like an air raid siren. Or at least a cute song like this, that your parents and/or grandparents are more familiar with: