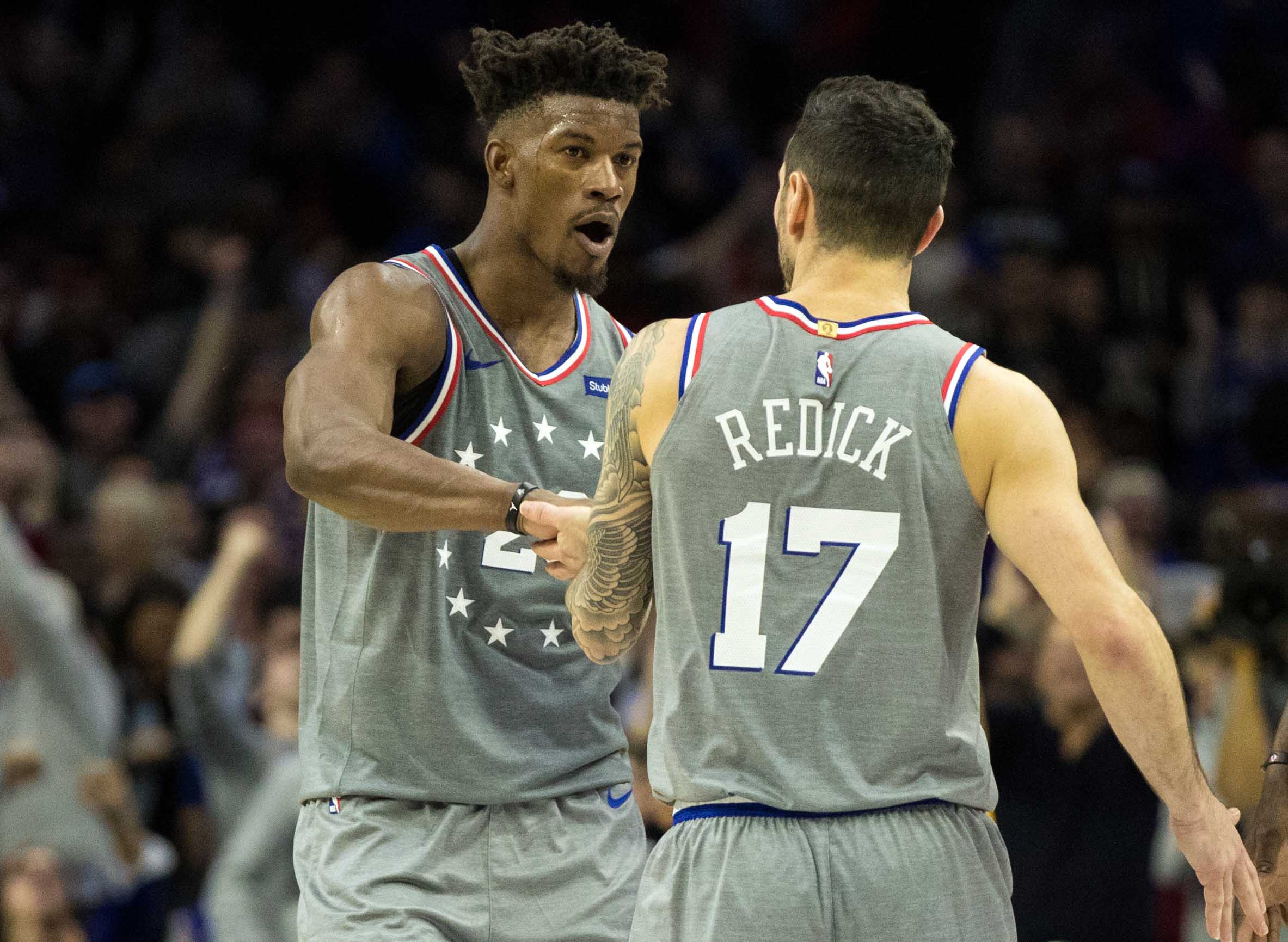 Jimmy Butler continues to live up to his expectations of being a terrible teammate.

What is one part of being a professional athlete do players hate the most? It’s definitely not the actual gameplay, right? I mean, unless your Andrew Bynum, playing the game is the best part of it all. Then comes the millions of dollars that you make shooting basketballs for a living. It seems as though the most dreadful part about being a professional athlete is always the post-game media sessions.

Who wants multiple cameras in their face when you’re trying to get changed after playing a long game? Who wants to prolong the process of getting showered up and ready to go after a long night by sitting at a table in front of a bunch of reporters? Nobody wants to do that. So why would a player want his teammate to continuously interrupt him while trying to get through his post-game press conference at the end of the night?

I mean, does Jimmy Butler have any clue of how much of a nuisance he was on Friday night after the Sixers big win against the Denver Nuggets? Why would Butler think that his teammate, JJ Redick, who scored the game-high of 34 points be in any type of joking mood on Friday night? Biased Sixers fans may not see it as a big deal, but trust me, it is. See for yourself.

"Did you see some of the shots I made tonight?"

Jimmy and JJ going back and forth after Redick's big 34 point night is just gold 😂 pic.twitter.com/iXBYowNfCL

You know why it’s such a big deal, people? Because these videos show you that Jimmy Butler is clearly enjoying his time in Philly with the Sixers. When will the narrative go away of Jimmy Buckets being a bad person to play with? Aside from media speculation, there hasn’t been anything that Butler has done to indicate that he is miserable with the Sixers.

Oh, so he challenged the head coach Brett Brown, who seems to have a bit of an ‘Open-Door Policy’ type of approach to the game, on a few decisions and all of the sudden he’s like Coach LeBron over there in L.A. wanting to get rid of everybody? Come on. Let Jimmy be nowadays.

The Minnesota and Chicago days are in the past. Jimmy seems to like Philly. Philly appears to like Jimmy (for the most part). And now, Elton Brand is talking about finding a way to be able to retain Butler along with others beyond 2019.  If speculated articles from outsiders contain a whole bunch of “I think” or “I believe” when it comes to Jimmy Butler’s reputation within the Sixers organization, then I think everything should be okay. Keep on having fun, Jimmy. Because the city of Philadelphia sure is.