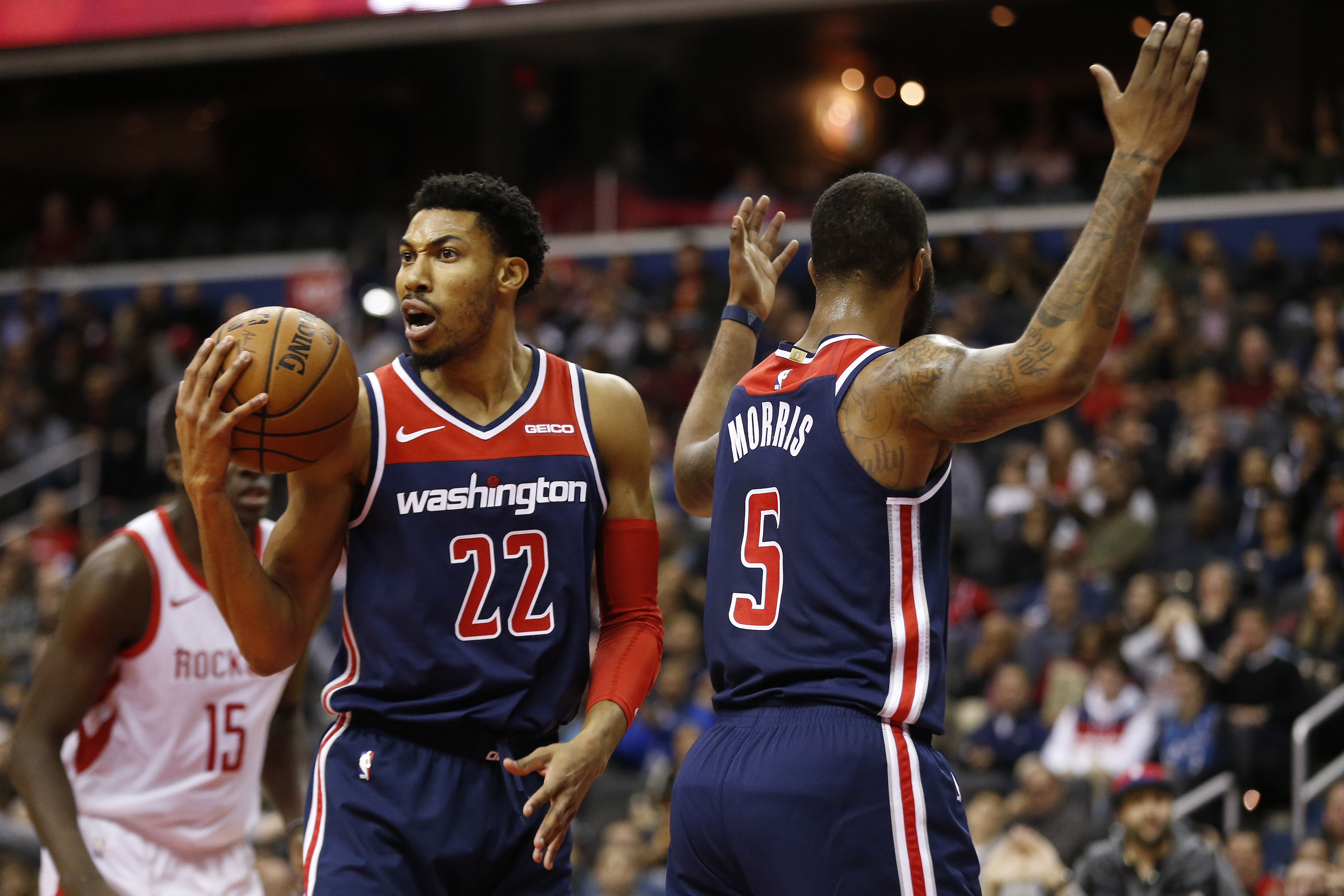 It’s the end of another “Big 3” era for the Washington Wizards. The team who just two short years ago took the Boston Celtics to seven games in the second round of the playoffs have since regressed. John Wall got hurt for the second season in the row, but this time it’s even lengthier. He will not only miss the remainder of the 2018-19 season but also most, if not all, of the 2019-20 season.

48 hours before the Wizards defeated the Cleveland Cavaliers, 119-106, the team was in Milwaukee. Otto Porter got the news in the middle of pre-game warmups that he would be traded. In a transaction with the Chicago Bulls, Washington obtained Bobby Portis and Jabari Parker. After the Wizards fell to the Bucks later that night another move was made shipping Markieff Morris to the Pelicans for Wesley Johnson to get under the luxury tax.

Porter and Morris’ departure left a bit of a void. Porter, the third pick in the 2013 NBA Draft, was a part of Ted Leonsis’ “Big 3” alongside Wall and Bradley Beal. Morris brought a physical presence (although it was a bit of a facade compared to his actual play) and created Death Row D.C. – a badass theme born in the 49-win regular season. Now #DeathRowDC is extinct. Both players helped the Wizards be on the cusp of a trip to the Eastern Conference Finals in May 2017, but ultimately came up short in Game 7 in Boston.

Now with new faces on the team, the Wizards have no choice but to turn the page. Wall was in attendance Friday night sitting on the bench supporting his teammates. He moved around the arena with his left knee on a scooter to limit the steps on his heel in a walking boot. He seemed in good spirits despite the tough hand he has been dealt with his mother’s on-going fight against breast cancer. In talking with the media, Wall discussed no longer being teammates with his acquaitance in Porter and friend in Morris.

“It’s tough to always see any teammate leave. Especially me and Keef, we built a dope, dope bond, started Death Row D.C., so it’s sad to see him go. Wish him the best and I know he’s going through some figuring out what he’s dealing with his injury, hope he gets healthy,” said Wall.

“Otto, just wish the best. He played in Georgetown and then coming and getting drafted number three, having a great year, doing what he had to do and just trying to figure out playing through his nicks and bruises.”

Wall said that he texted Porter right after he got traded congratulating him for everything he’s done for this organization and given to this city.

“Wishing him the best of luck moving forward. He appreciated me as being a big brother and learned a lot of things from me and that’s all I can kind of ask for being a veteran to these guys, that they learn as much as they can while I’m here and while I’m injured,” said Wall.

No better time than the present to be a veteran to the new guys, the young bloods. Newcomer Bobby Portis popped off on Friday night with 16 points in the first quarter alone as he made his first six shots.

Correction, John Wall said Bobby Portis would be a "punk." Not sure if that is better or worse.

Portis indeed finished his night with 30 points to help seal the win. He finished his night shooting 12-of-17 from the field and 4-of-6 from three. While we know the Wizards could look even more different next season, Portis might be one of the few that sticks around as a restricted free agent. Portis and Porter are both in for a weird night on Saturday as the Wizards will be in Chicago and each player will be facing their former teams. For what it’s worth, Parker is not as worried about seeing the Bulls.