One Potential Impact Rookie For Each NL West Team 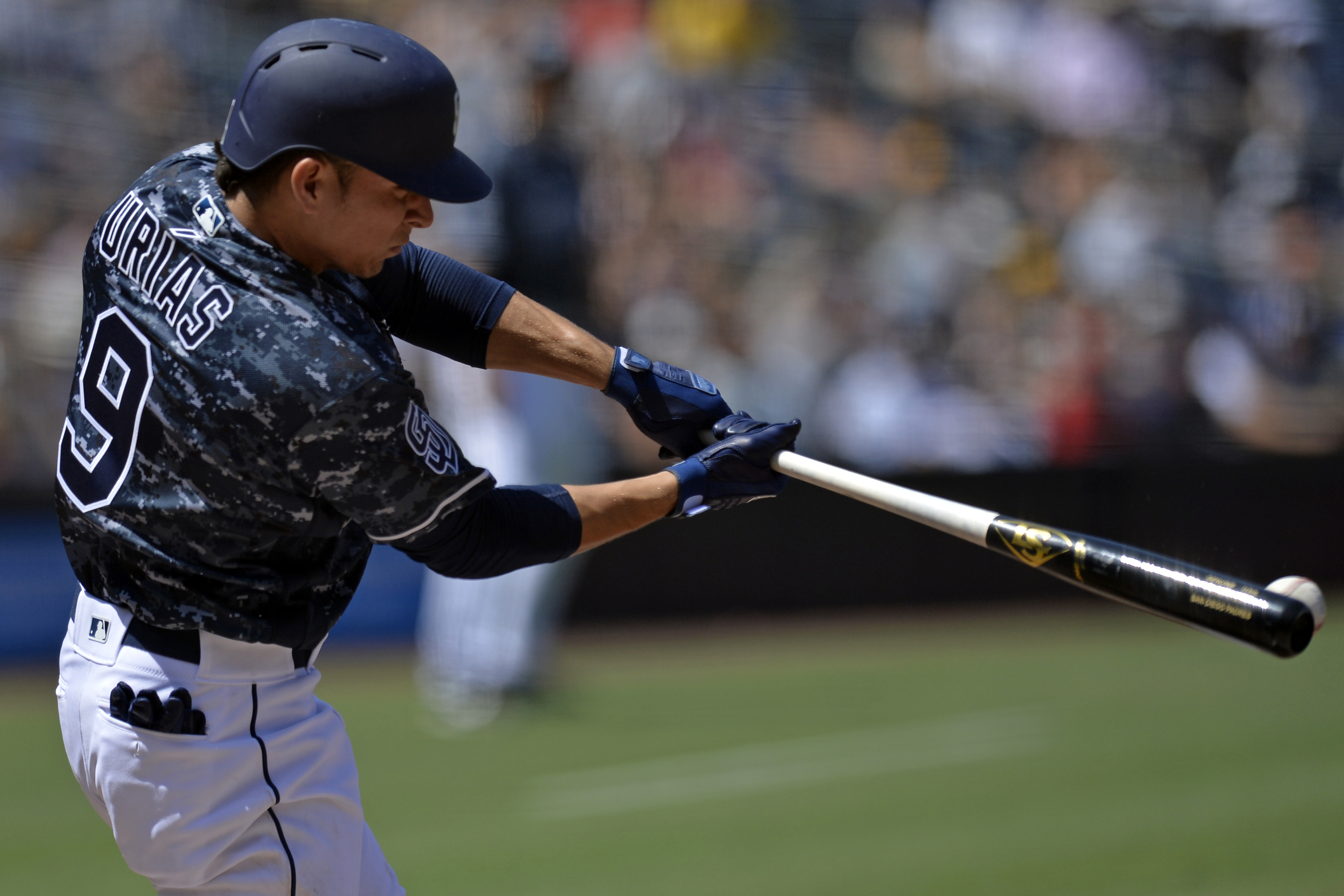 One Potential Impact Rookie For Each NL West Team

As Spring Training approaches, it’s becoming more apparent which roster spots are available to Major League-ready prospects. In the National League West, where three or even four teams don’t expect to compete for a playoff spot, there should be a considerable amount of budding prospects to keep a close eye on. Some of them may make an impact in 2019, as well as the more distant future.

2018 was a rough year for rookies in the National League West. Despite expectations being high, not a single position player was worth more than 1.2 wins above replacement, and outside of Walker Buehler, the pitching side wasn’t any more promising. Each team in the division will hope to turn around their fate to be able to compete for championships in the upcoming seasons.

Kelly isn’t an ordinary rookie. Rather than coming from AAA of Arizona’s organization, the 30-year-old signed a two-year MLB contract with the Diamondbacks after spending four years in the KBO. The former Tampa Bay prospect performed well enough in Korea to secure himself a multi-year deal and it is widely believed that he will have a rotation spot to start the 2019 season for Arizona.

Although his 3.80 career ERA in Korea does not seem that impressive at first glance, in a hitter-friendly league, Kelly was actually one of the best pitchers. In 2018, no pitcher in the KBO had as many strikeouts as Kelly (and with a lead of 28 strikeouts). In his previous career in the United States, Kelly had always done a good job of preventing the deep ball. Although it is always hard to project 30-year old players coming from overseas, Depth Charts currently projects Kelly to have a poor, yet playable 4.78 ERA.

The hope for Kelly is that he follows the path of other older pitchers returning from Asia such as Miles Mikolas, although he still came from another league. Other current pitchers to once play in the KBO are Hyun-jin Ryu and Seung-hwan Oh. The main question is will Kelly’s stuff translate to a higher level of competition, especially when it didn’t push him up to the MLB from AAA. He is reportedly a 6-pitch pitcher now, and since signing overseas, has been able to pitch faster to the tune of 92-94 mph. As a unique player, Kelly is certainly one to watch for the upcoming season.