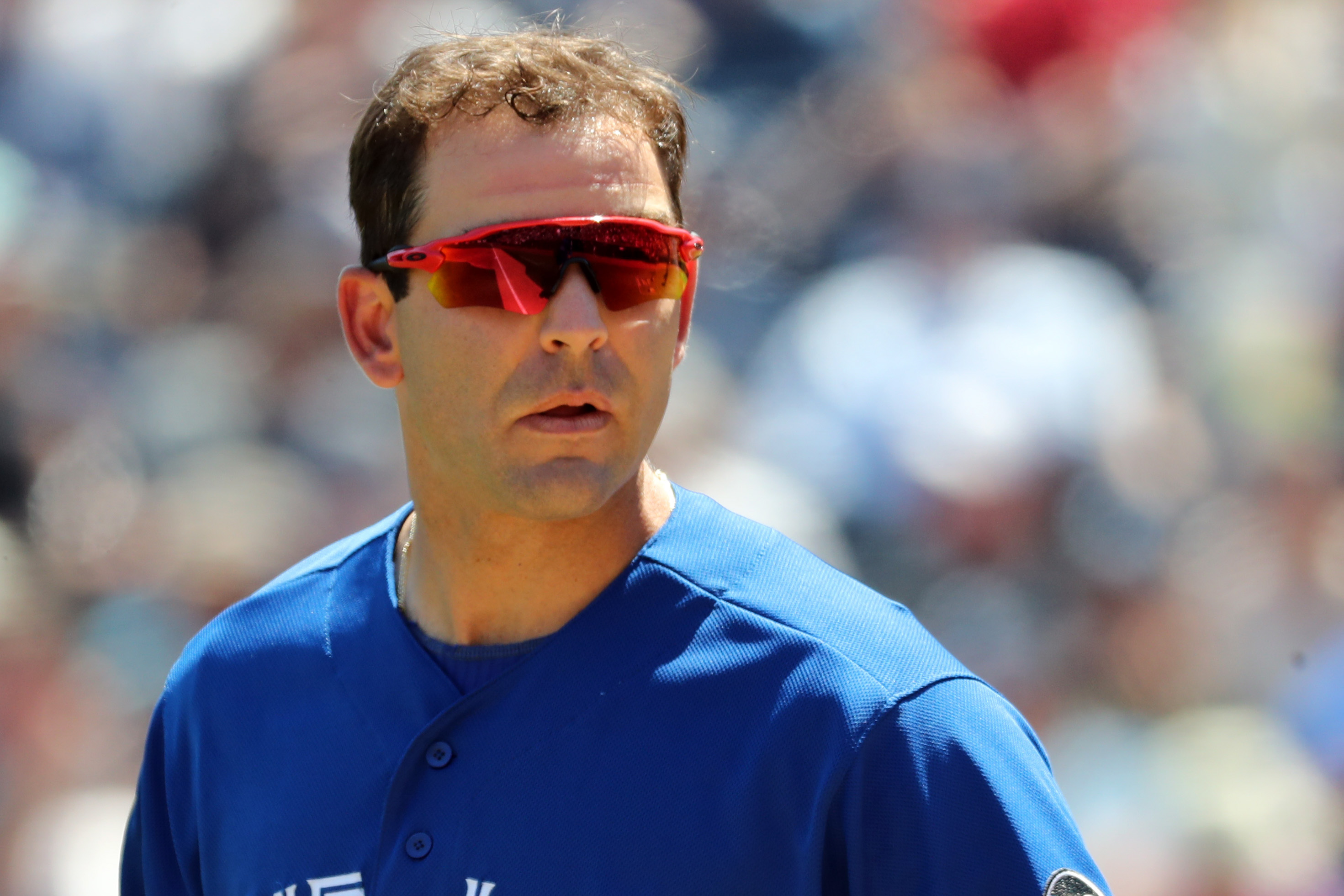 Brodie Van Wagenen sure loves depth, and the New York Mets might be one of the most well stocked teams in baseball in the infield. The Mets added to their collection of infielders yesterday by signing veteran Danny Espinosa to a minor league deal, a transaction they announced on their official Twitter account. Espinosa, 30, spent last season in the minor league systems of the Toronto Blue Jays, Los Angeles Dodgers, and Philadelphia Phillies.

The last time Espinosa saw significant big league action was in 2017, when he hit .173 with six homers and 31 RBI’s over 93 games between three different American League teams. Mets’ fans are familiar with Espinosa’s work from his days as a member of the Washington Nationals. Espinosa began his career in Washington and performed well there, hitting .226 with 92 home runs and 285 RBI’s over seven seasons. The Mets have invited Espinosa to spring training, where he will compete for a bench spot on a crowded Opening Day roster.

Espinosa can play both second base and shortstop, which makes him useful in the event something happens to Amed Rosario. Free agent addition Jed Lowrie can play shortstop in a pinch, but he hasn’t played there regularly in a few years and is better suited to start at third base. The only true shortstop currently on the 40 man roster besides Rosario is Luis Guillorme, who is an incredibly slick fielder who needs work offensively. Espinosa gives the Mets another option to play both shortstop and second base, a spot the Mets are loaded at with Robinson Cano, Jeff McNeil and T.J. Rivera on the 40 man roster. The Mets also have Gavin Cecchini and Dilson Herrera in the organization to play the infield, so they have plenty of options to assemble a quality bench heading into the season. 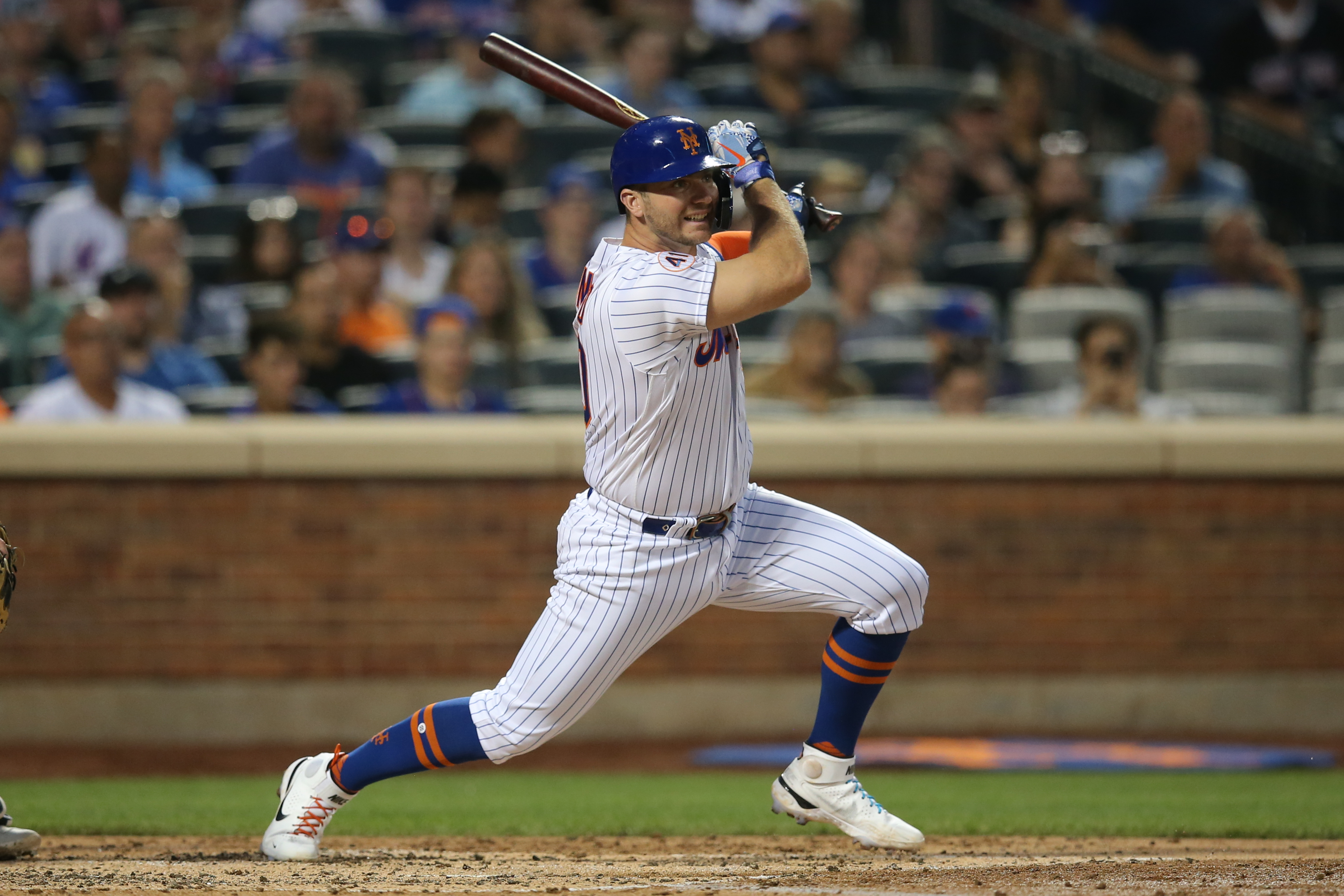