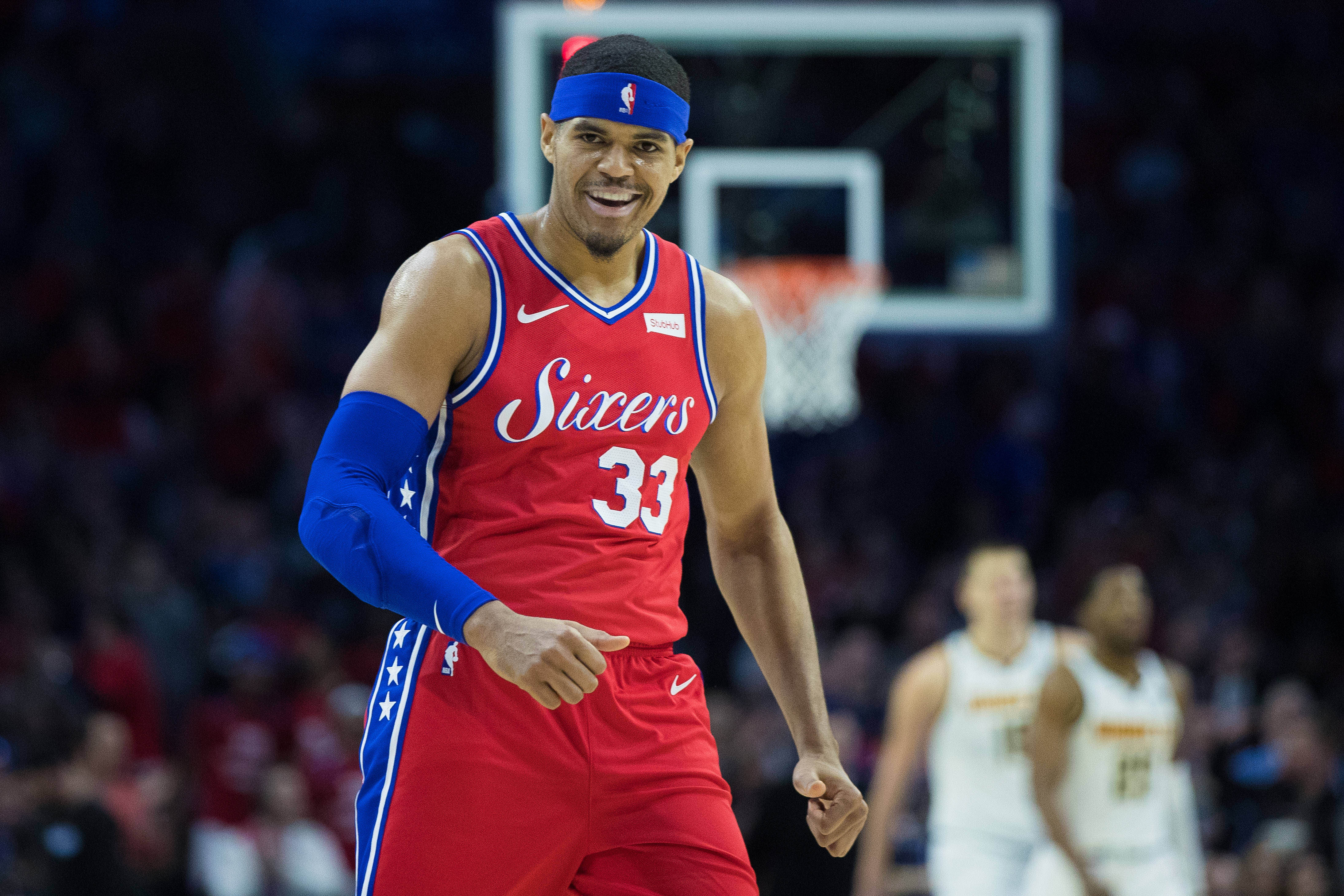 On Wednesday morning, the Philadelphia 76ers acquired Tobias Harris, Boban Marjanovic, and Mike Scott from the Los Angeles Clippers in exchange for Landry Shamet, Wilson Chandler, Mike Muscala, and four future draft picks in 2020 and 2021 in a blockbuster trade.

The addition of Harris, who is averaging almost 21 points and eight rebounds a game this season, adds a new element of versatility to the Sixers.

The eighth-year forward from Tennessee has the ability to stretch the floor and take defenders off the dribble from multiple spots, including the high/mid-post.

Harris probably should have been an All-star this year, but he does not seem to be flustered much about the snub at all. A lot of people around the league consider him to be on the “all-underrated team”, which speaks to the character and work ethic of a player who has already been on five different NBA teams in his eight-year career.

However, Harris now has the opportunity to thrive on one of the best young teams in the NBA. This season, he is shooting 49 percent from the field and 43 percent from three-point range. This efficient scoring style will fit right into Philadelphia’s offensive system.

Also, his ability to create his own shot, especially from the wing, will not only give Ben Simmons more room and freedom to operate but may actually result in more spacing for other Sixers on the court.

It will now be much more difficult to throw double teams in the direction of Joel Embiid. That being said, head coach Brett Brown still has a lot to figure out as far as shot distribution in his new heavily loaded starting lineup.

However, he also has plenty to operate with due to the abundance of different lineups he has at his disposal because of the teams’ other deadline moves.

Sixers general manager Elton Brand was very busy on trade deadline day. After the acquisition of Harris, many were worried about the team’s potential once the starters actually had to come out of the game.

Outside of T.J. McConnell and Landry Shamet, who is now a Los Angeles Clipper, the Sixers’ bench has been one of their weak spots all season.

In the trade with Los Angeles, the acquisition of 7-foot-3 fan-favorite Boban Marjanovic adds size and shot blocking to the second unit. He also provides more relief for Embiid in case of foul trouble or fatigue. Forward Mike Scott also provides the bench another athletic outside shooter.

On Thursday, the team was able to grab James Ennis from the Rockets for the rights to swap second-round draft picks in 2021. The young wing player will add defense and some scoring to the team off the bench.

But arguably, the most important move was made right at the 3:00 p.m. ET deadline.

The Sixers finally decided to part ways with 2017 No. 1 overall pick Markelle Fultz. Let’s just say there is plenty to unpack surrounding the struggles of Fultz in his time here in Philadelphia.

What has only been about a year and a half has seemed like an eternity of figuring out what was actually wrong with the 20-year-old and why he wasn’t able to play very much basketball at all.

However, things were just much too complicated, and Elton Brand made it very clear that he would like this team to contend for a championship right now.

In exchange for Fultz, the Sixers received Jonathon Simmons, along with a 2020 first-round pick and a 2019 second-round pick from the Orlando Magic. Simmons already has a relationship with Brown after the time they spent together in San Antonio. The veteran forward has the potential to be a standout sixth man for Philadelphia.

With their new revamped roster, the Sixers hope to come out of the East and make it to the NBA Finals this year. But it will not be easy as both the Milwaukee Bucks and Toronto Raptors made some big moves on Thursday with the acquisitions of Nikola Mirotic and Marc Gasol respectively.

However, if everybody can buy into playing together as a team, the Philadelphia 76ers can be a scary opponent to face come April.