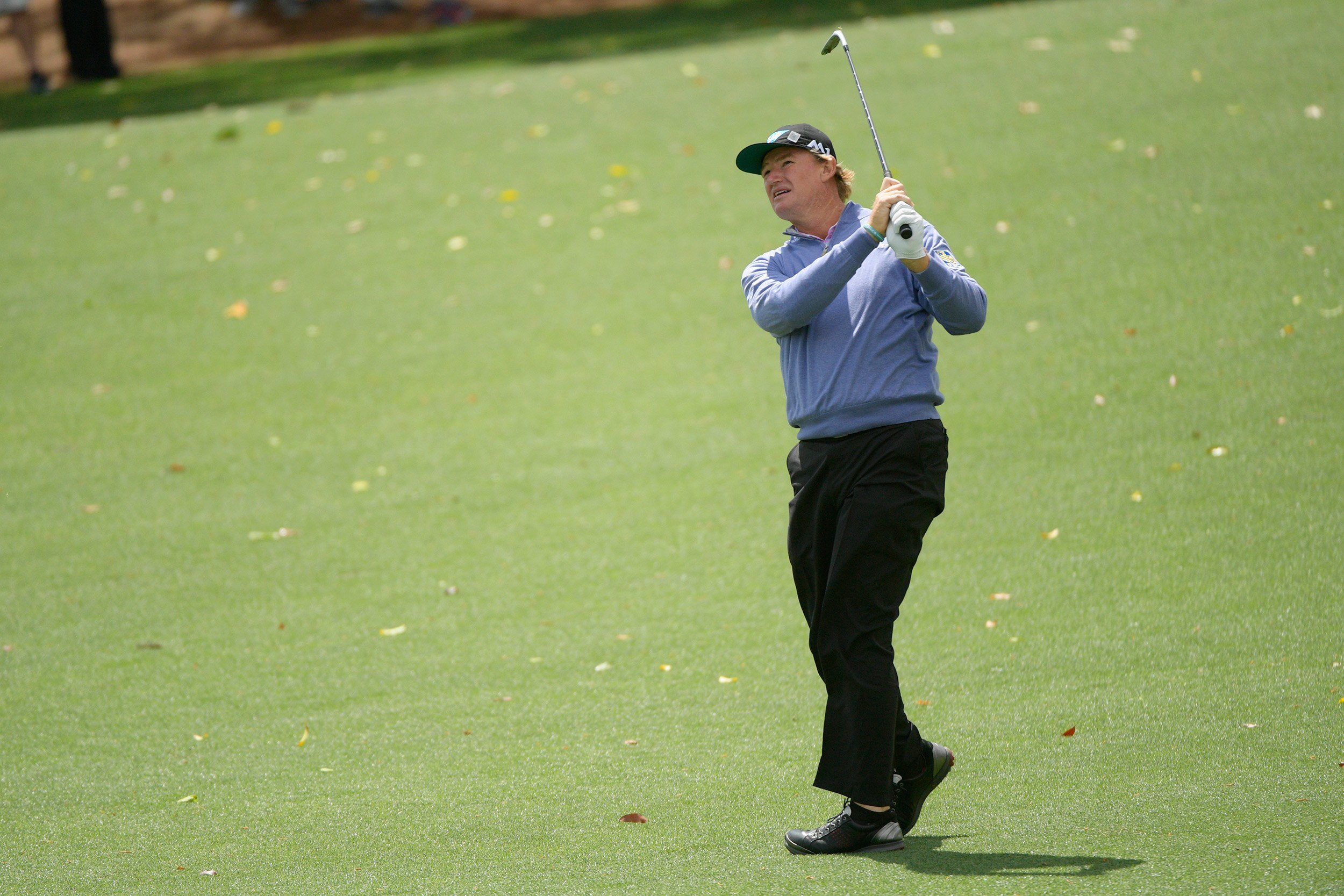 Sports are popular everywhere around the globe, betting on sports, watching sports and of course, playing different kinds of sports, but some take it seriously and make a lot of money with it. South Africa is not an exception. There are many world famous athletes from the country who have been named as the best sportsmen in the sports they were competing in. Let’s take a look who are the most successful and the richest sports stars from South Africa.

Chris Morris has made his successful career in Crickets and is continuing to do so. He is the Proteas’ and IPL’s biggest South African beneficiary. He signed a lucrative contract back in 2013 with the Dehli Daredevils in the Indian Premier League. He was given the name of a T20 specialist and became one of the most beloved sportsmen in Dehli. During his career Chris Morris accumulated over R222 million which is roughly $16 million as seen on topforexbrokers.co.za website, a company that analyses all of the possible South African money aspects.

Another marvelous cricket player on the list of the richest South African sportsmen. He has been called the myth and the legend because of his speed. The other thing he is famous for is his brutal power when hitting with the bat. He has wowed worldwide audiences with his technique. It is not surprising that AB De Villiers is one of the most beloved sportsmen for South African people.

His net worth is about R265 million or 19 million in US dollar.

Jacque Fourie is often called the greatest rugby player in the world, or simply the midfield mastermind. As the name suggests he is playing in the center, in his glittering career he was playing in the Lions, Stormers, and Springboks. He was also part of the superb campaign for SA back in 2007 when they charged to World Cup glory. Fourie has made R286 million which is $21 million.

Charl Schwartzel – a well-trained pilot and a professional golf player from South Africa. The name of Schwartzel became widely known and admired when he won the major tournament – US masters. During the highest point of his career, he could rank himself as the 6th best golf Player. Charl Schwartzel has won a total of 23 tournaments in his career and accumulated a net worth of R457 million ($33 million)

Another golfer from South Africa with a big net worth of R496 or $35 million. He became famous in 2010 when he won the Open Championship in  St. Andrew’s. During his 15 years career, he got 19 individual tour wins. In addition, he was the second best golf player at The Masters and The US open. He has already received many titles but his career is not over yet.

Steven Pienaar is the only football player in our list. He spent the biggest part of his career in Europe playing in clubs such as Ajax, Tottenham Hotspur, and Borussia Dortmund. After playing for the finest European clubs he returned home and started playing for Bidvest Wits – the current ABSA PSL champions. His net worth is R523 million ($37 million)

The richest rugby player in South Africa is known for his grace on the rugby field. Due to this, he is even being compared to the greatest rugby player of our times Johan Lomu. Bryan Habana was the 2007 World Cup winner and now is playing in France’s Top 14 league. His net worth is R614 million ($44 million)

Retief Goosen is a golf player and his career is pretty impressive as Goosen has two US Open titles, 252 consecutive weeks in the World’s Top 10, and 41 victories. With his golf career, he has made a fortune, worth of R654 million ($47million)

Another all-rounder of the Proteas and one of the best cricket players of the century as many experts say. He is the one and the only player that has scored 10,000 runs and has taken 250 wickets both in the test and formats.  He has made a very sizeable fortune during his career and is the second richest sportsman in South Africa with R980 million ($70 million)

Not surprisingly the richest sportsman from South Africa is a golf player. Ernie Els happen to be the only Rand billionaire sportsman in SA. Els has earned four major titles as he has won the Open Championship and the US Open twice! That’s not all, as he has 79 tour victories on his record. The professional golf player has a net worth of an R1.3 billion ($93 million).