Austin Rivers confronts fan for comment about his father (Video) 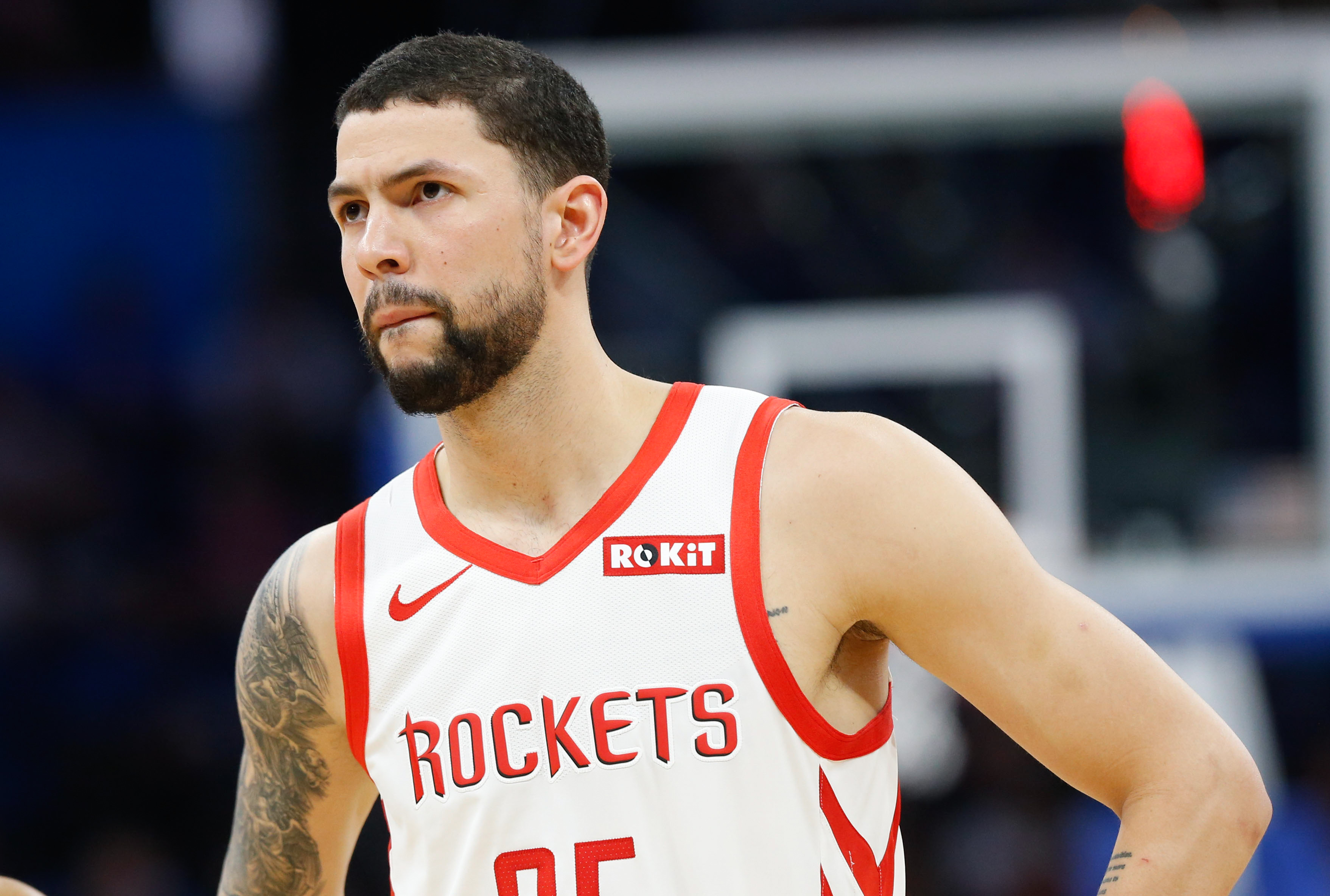 Austin Rivers confronts fan for comment about his father (Video)

A fan tried to sneak in a jab at Austin Rivers before Saturday’s game against the Thunder at Toyota Center, but the Rockets guard shut it down quickly.

Rivers walked by the man in the tunnel, where a number of fans and media members were standing. The fan had this to say as Rivers approached him:

“Your dad sucks at coaching,” the fan joked.

Rivers, however, was not having it. He confronted the fan, who went silent quickly.

He took back his comments to Austin Rivers real quick

The fan deserved to be held accountable for his ignorant comment. Doc Rivers has won a NBA title, so he clearly does not suck at coaching.