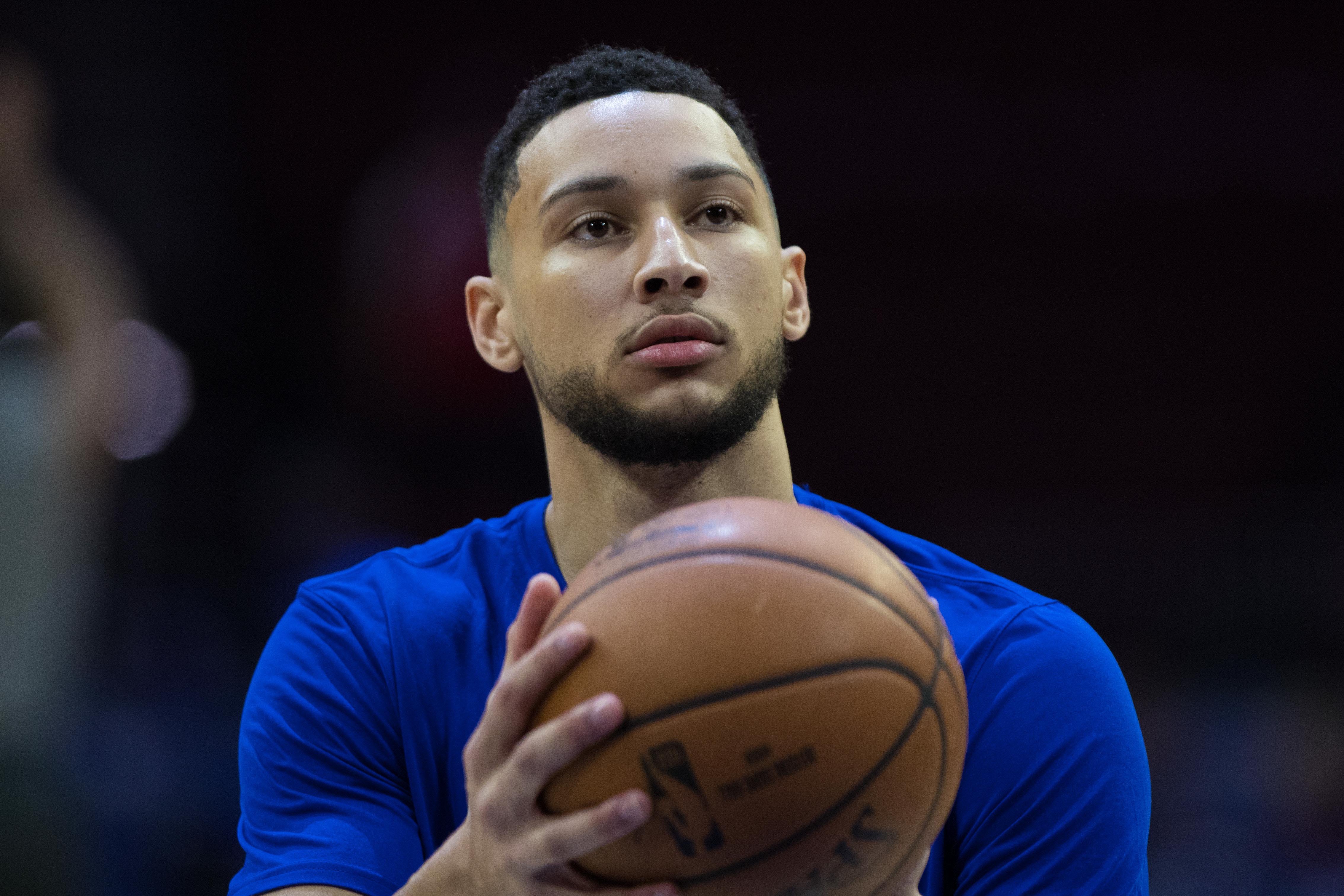 The Lakers, more than any other team, seem to be involved in situations that many others deem to be a bit suspect.

For example, it doesn’t take a genius to realize that LeBron James and his agent, Rich Paul, tried to flex their muscles and mastermind an Anthony Davis trade. The Pelicans were onto it, though, and they essentially toyed with the Lakers, which is why the deal never went through, which figures to make for an interesting summer.

Another interesting development was revealed on Sunday, when Lakers team president volunteered a piece of information that has been the subject of much discussion. Johnson spoke to reporters before Sunday’s game against the Sixers at Wells Fargo Center, and he informed them that he spoke with Ben Simmons about possibly working out together in the offseason.

Magic Johnson, who just spoke to the media here in Philadelphia, said Ben Simmons has reached out to ask if the pair can work out together during the off-season. Magic said that (pending the NBA’s approval) he is willing to help out.

On paper, this may not seem like much, but the NBA has been trying to crack down on tampering. Having a player work out with an executive employed by an opposing team is certainly not the norm.

It’s also interesting to point out that James has stated in the past that he’d love to play with Simmons. Not only that, Simmons dates Kendall Jenner, who has been attempting to get him to move to Los Angeles, where the two live (together) during the offseason. This may not mean anything today, but it will be an interesting storyline to follow in the coming months.