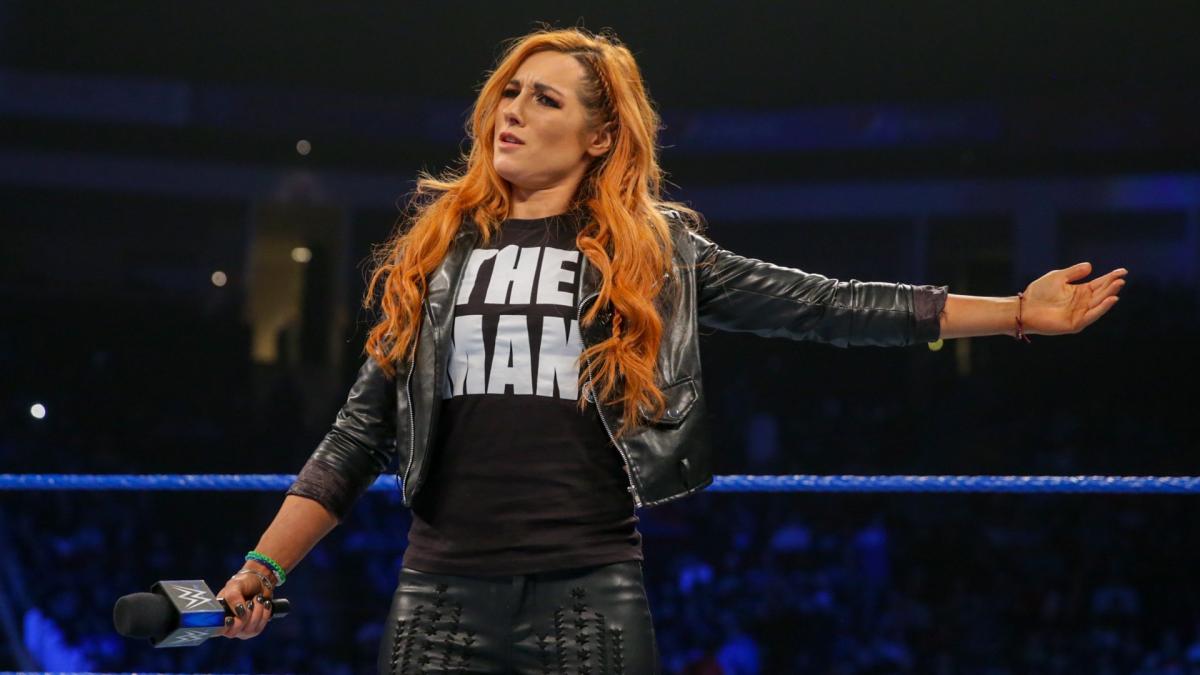 Last week on Monday Night Raw, Becky Lynch assaulted Stephania McMahon after being suspended for her refusal to have her knee checked by doctors to be cleared for her match against Ronda Rousey, per the storyline.

The following night on SmackDown, she physically assaulted Triple H.

Over the course of the last several months, many fans have made the connection between Lynch and “Stone Cold” Steve Austin. The new anti-authority side shown by Lynch makes those comparisons even more accurate, as many long-time fans likely had flashbacks to Austin attacking Vince McMahon 20 years last Monday.

On Raw, Triple H lifted the suspension of Lynch as a result of her seeing a medical doctor and getting clearance to compete. However, the caveat was that she had to apologize in order for the WrestleMania match to officially be back on.

Lynch did come out and utter the words “I’m sorry” to both Triple H and Stephanie, but what came next was a major surprise.

Vince McMahon emerged from the back and said he wasn’t accepting Becky’s apology and promptly suspended her for 60 days, putting her out until after WrestleMania.

He then introduced Charlotte as the new challenger for Rousey, sending the crowd in attendance and most likely those watching at home into a frenzy.

Becky out, Charlotte in. WrestleMania season is heating up.