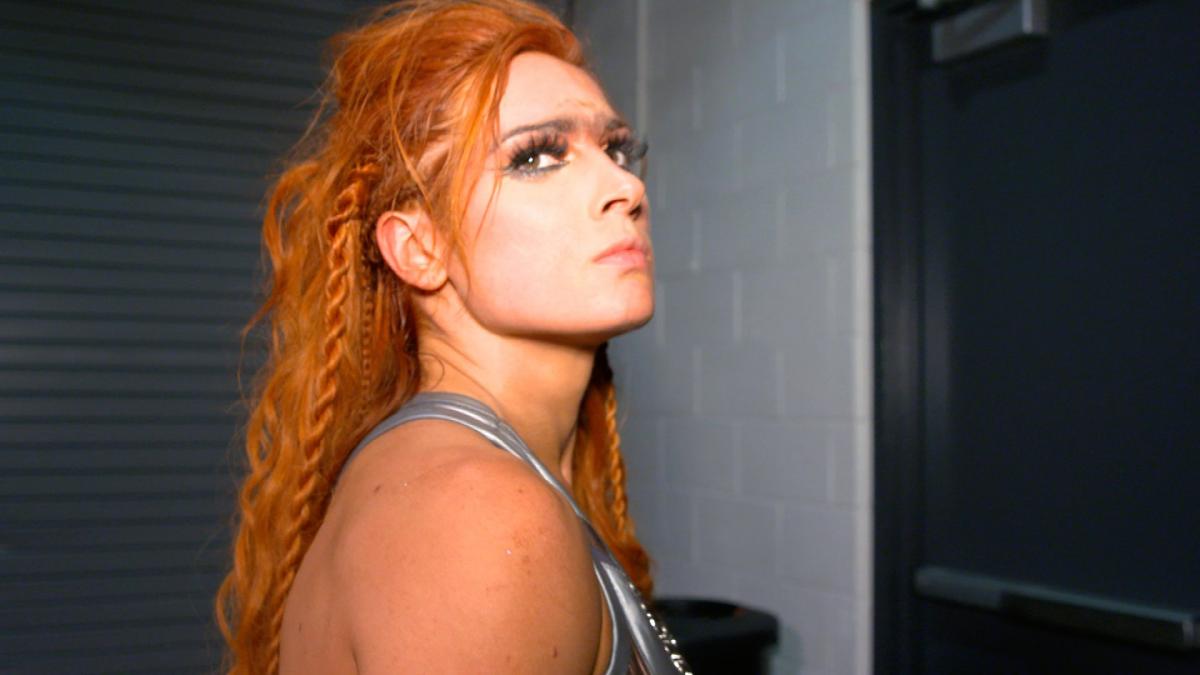 In possibly the most bizarre turn of events in recent WWE history, Becky Lynch was removed from the main event of WrestleMania 35. The move happened on the February 11 edition of Monday Night Raw and it came by the hand of none other than Vince McMahon himself.

WHAT JUST HAPPENED?! @VinceMcMahon has suspended @BeckyLynchWWE for 60 days and replaced "The Man" in the #Raw Women's Championship Match at #WrestleMania with @MsCharlotteWWE! pic.twitter.com/XT1rHM3EtF

The Chairman came out after Lynch apologized to Triple H and Stephanie McMahon for striking them just one week earlier on WWE programming. Hunter and Stephanie told Becky at the beginning of this week’s Raw that if she chose not to apologize, then she would not face Ronda Rousey on The Grandest Stage of Them All.

Becky spent the rest of the night backstage, fielding advice from Superstars including Finn Bálor and even Rousey herself. Becky finally agreed to put her ego to the side and apologize in the middle of the ring. The Game shook her hand and all seemed to be right once again. But then Vince came out and shocked the world by “suspending” Becky and replacing her with Charlotte Flair. “The Man” has reacted to the situation on Twitter and it’s exactly what anyone in her position would say.

Many WWE fans are surely sensing déjà over this storyline and with good reason. Daniel Bryan was once at the center of an angle that’s eerily similar to what Becky is facing now. Bryan was red-hot in 2013 and fans wanted nothing more than to see him overcome The Authority, Triple H and Stephanie’s villainous heel faction.

But it seemed that every time Bryan got close to realizing his dreams of becoming the WWE champion, it was taken away from him. He just couldn’t rise up because of the McMahon family. They wanted to keep him down, so they held him down.

Now the same angle is playing out with Becky Lynch. Her storyline suspension of 60 days ends five days after WrestleMania 35, which means she has no chance of realizing her own dreams. But Bryan eventually overcame and beat the odds. Will the same happen for The Man as well?