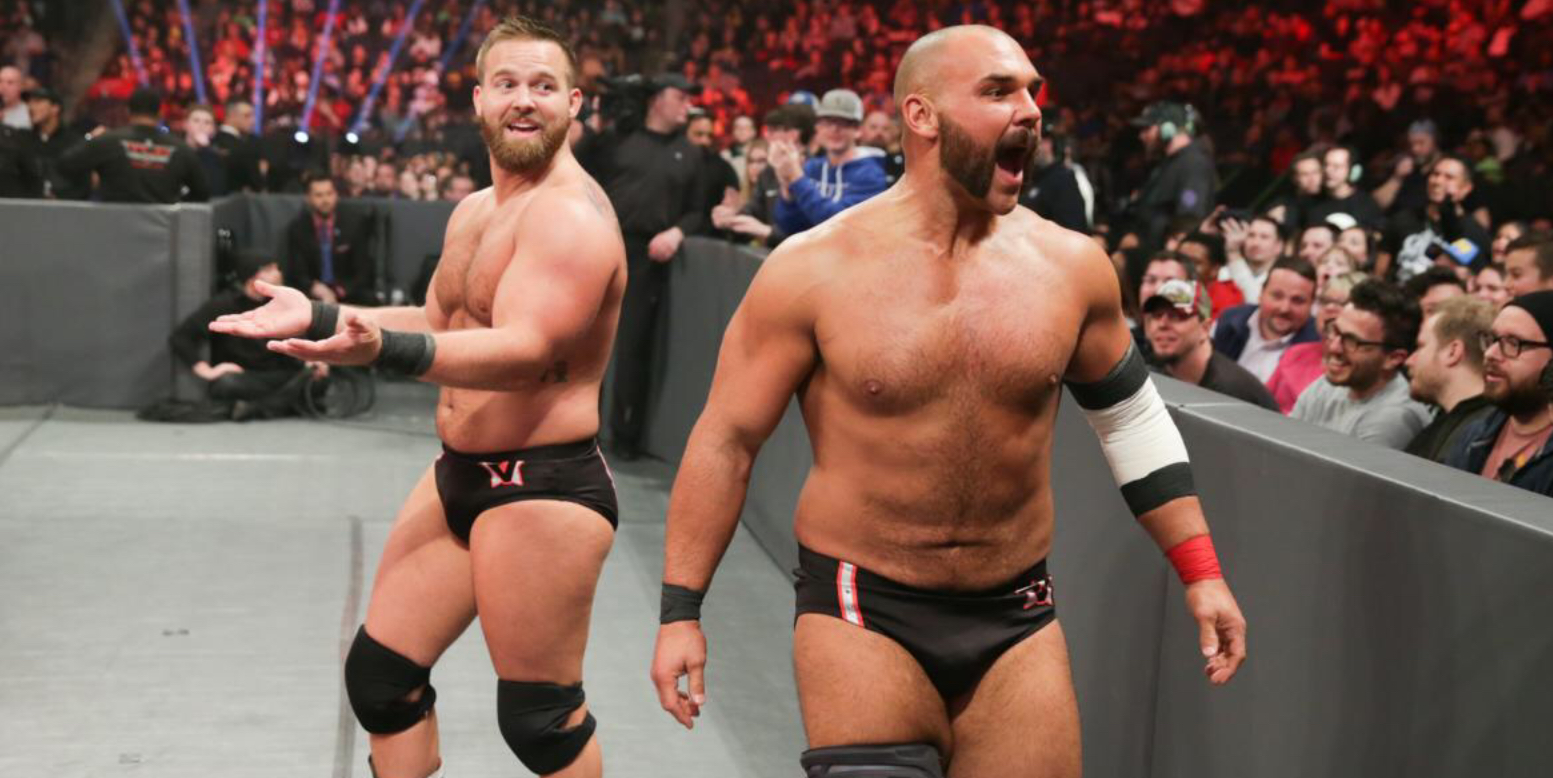 Dash and Dawson have been on the verge of becoming the top team on the red brand seemingly from the moment they first debuted on the main roster. But injuries, combined with WWE’s apparent disinterest in featuring them in a top spot, led to The Revival constantly coming up short. But all of that has changed. So what led WWE to finally give Dash and Dawson their moment?

THEY. HAVE. DONE IT!

Speculation has run rampant online that The Revival recently asked for the release from WWE. This story came in conjunction with the rumor that Dash and Dawson wanted to join All Elite Wrestling, the new company founded by Cody Rhodes and The Young Bucks.

While WWE did not publicly comment on this situation at the time, it’s indeed interesting that The Revival ended up back in the title hunt soon after the rumors began. Is it possible that the decision to refocus on The Revival was made in response to their possible departure?  Whether or not one item is related to the other, the fact is that The Revival has indeed earned the top tag team spot on WWE’s flagship program.

1. Andrew Cancio: Pulled off the upset of the weekend and maybe the year so far, not only dethroning undefeated Alberto Machado, but...