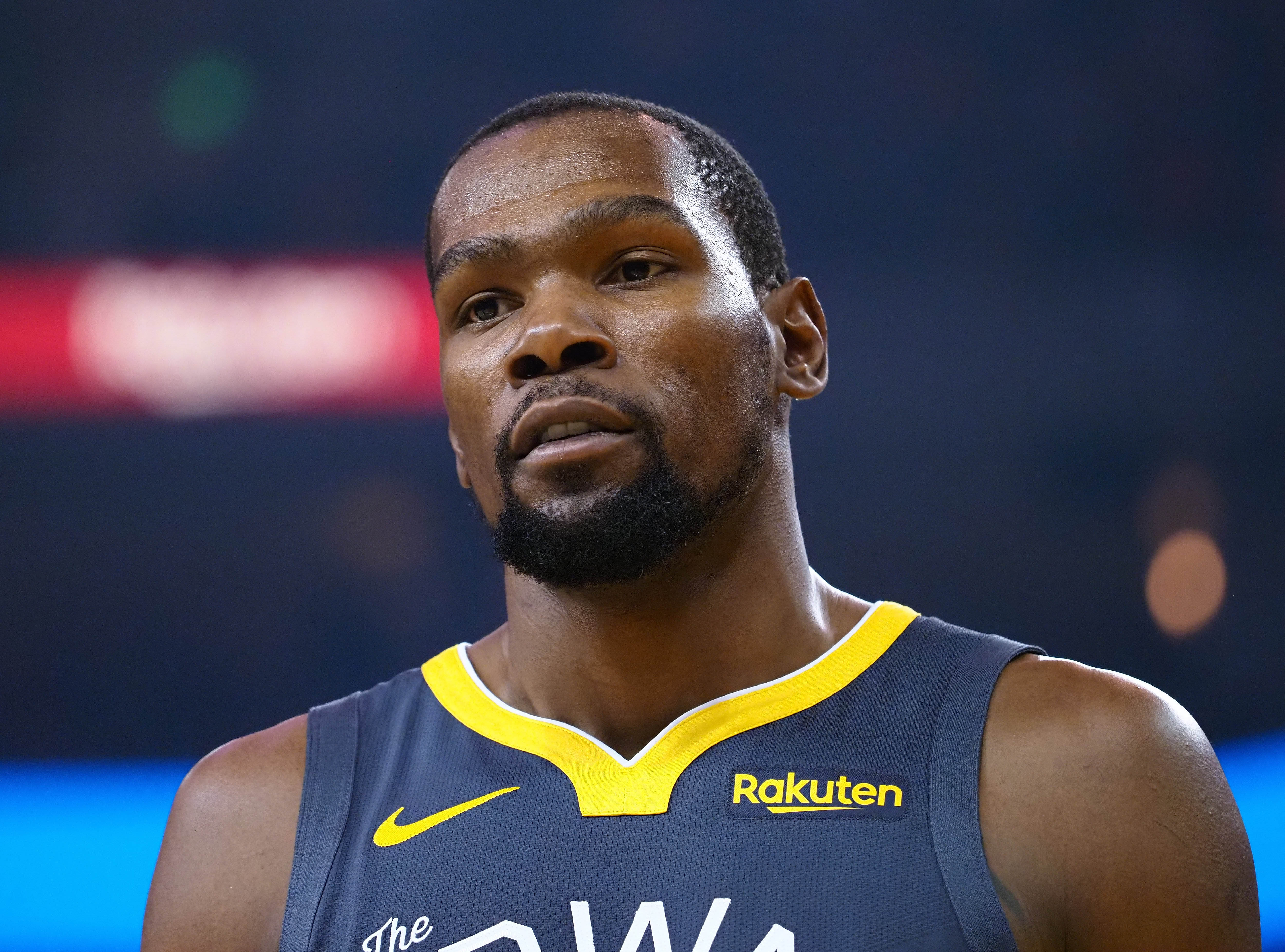 The Knicks are doing whatever they can to get fans to move on from this abysmal campaign, and instead look forward to greener pastures. The team, after all, has cleared plenty of cap space in the wake of the Kristaps Porzingis trade, and it could now potentially sign two free agents to max deals this summer.

Regardless, the team is 10-45, and is the worst in the NBA, record-wise, so it’s tough to market them right now. As such, the team used an interesting strategy to get fans to renew their season tickets for next season. They ran an ad on the renewal website, showing Kevin Durant on it.

Knicks are asking season ticket holders for renewals by Feb 28 and using this image to get them to opt in. @IanBegley @SBondyNYDN @Schmeelk @TommyBeer pic.twitter.com/Rz3oPZnZMW

The photo was eventually removed, but the Knicks have made it clear where their interests lie. We can expect a strong pitch from them to KD this summer (if not before).