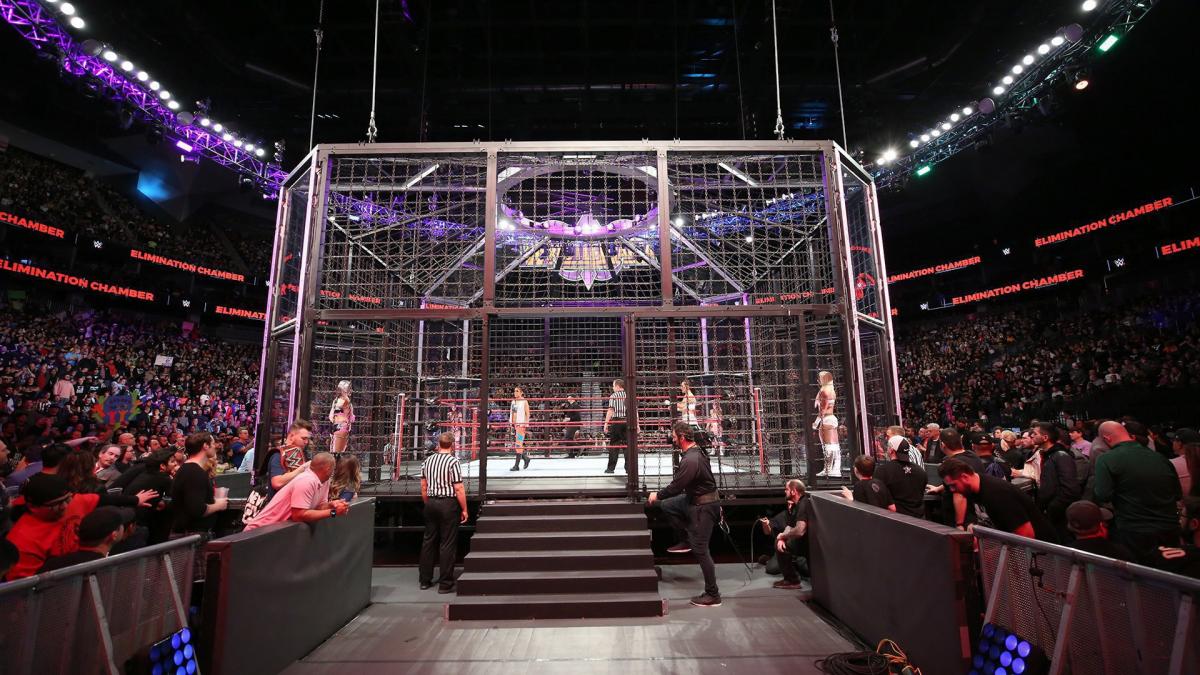 But both of the events leading up to Mania should not be overlooked and that is especially true of the Elimination Chamber. The star-studded card has now grown by two matches, which were announced on WWE.com.

The first match will see The Monster Among Men Braun Strowman versus Baron Corbin. Corbin is the former Constable of Monday Night Raw, which was a position he abused from the very beginning. Corbin took advantage of every opportunity afforded him and he did everything in his power to make life miserable for the red brand’s babyfaces.

That included Strowman, who had his fair share of run-ins with Corbin. Baron made it his mission to keep Braun from the main event and the two waged war for the past few months on Raw.

The second newly announced match is a bout for the WWE Intercontinental Championship. This one features Finn Bálor challenging champion Bobby Lashley. But this title match has a wrinkle, as Bobby’s hype-man Lio Rush will also be involved. This is a 2-on-1 Handicap Match for the Intercontinental Championship and it’s Finn’s opportunity to get his first taste of gold since becoming the first Universal champion.

Many WWE fans are indeed hoping to see Bálor finally get his due on Raw and winning the IC title would be a great start. Those same fans are perhaps wondering when Braun Strowman will win championship gold as well, as his only title to this point was the Raw Tag Team Championships. Both men are considered top guys on Monday nights, but it’s curious that neither man had an Elimination Chamber match booked until six days from the event.