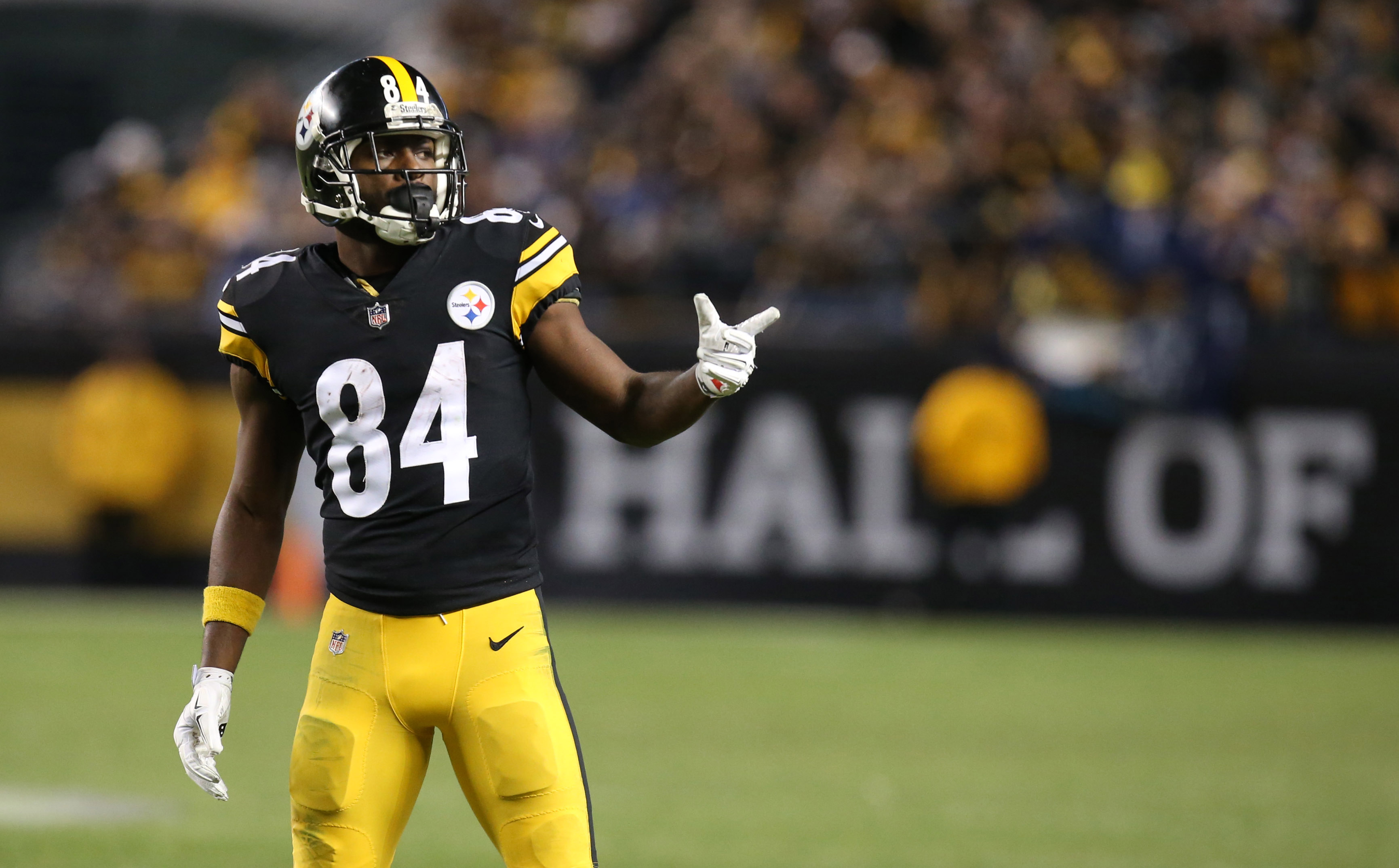 Antonio Brown has formally requested to be traded by the Steelers, which makes the coming weeks leading up to free agency extremely interesting.

Brown, when he has his emotions in check, is easily one of the top three receivers in the league, and at 30 years of age, he’s still in his prime — which makes him attractive to other NFL teams.

He’s mastered the entire route tree, and can beat opposing defensive backs vertically, but also turn a short pass into a long gain with yards after the catch. Brown has great hands, and rarely drops a ball that’s thrown anywhere in his vicinity. He can make a lot of quarterbacks look better than they are. However, he’s had some issues getting into it with his Steelers teammates, namely Ben Roethlisberger, and that’s why the Steelers may not get two first-round  draft picks should they choose to trade him.

Brown’s contract, specifically the dead money, also makes it tough to move him, as there would still be $21 million on the books counting toward the Steelers’ cap this season. As such, the Steelers are still the favorite landing spot for Brown in 2019, odds-wise, but a number of teams aren’t too far behind him, according to Bovada.

That’s pretty heavy chalk for the Steelers, despite all the rumors about Brown being traded. The dead money does make moving him difficult, though, and the Steelers would likely need to be blown away by an offer to trade AB, even though it’d be in their best interests to do so, chemistry-wise.